Police: One of Minneapolis' first acts of vandalism during protests linked to Hell's Angels member 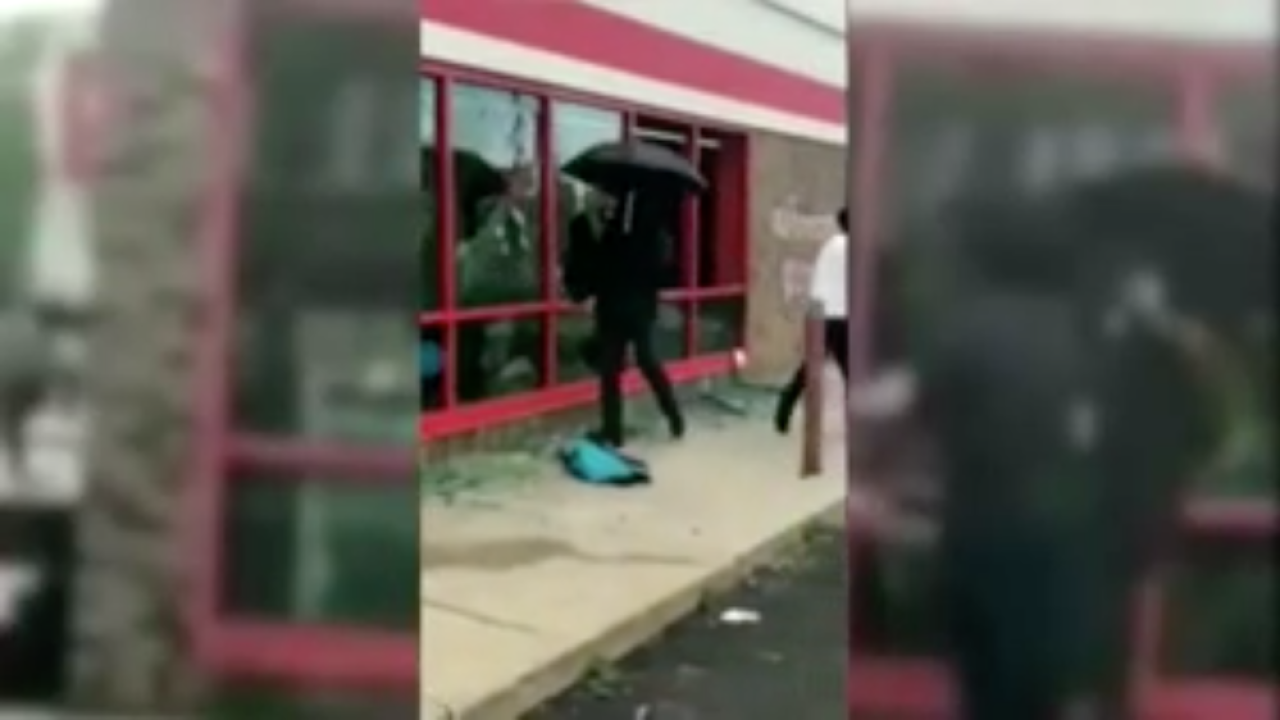 MINNEAPOLIS — Police say a man captured on surveillance video breaking windows at a south Minneapolis auto parts store in the days after George Floyd’s death is a Hell’s Angels member who was bent on stirring up social unrest.

The man, seen in all black and carrying an umbrella, was dubbed “Umbrella Man” by many on social media.

The video showed the man breaking windows at an Auto Zone near where Floyd died. Police say up until that point, the protests in the area had been peaceful.

Soon after the windows were broken, the Auto Zone was set on fire — the first of several buildings in the area that were burned during riots. The fires caused an estimated $500 million in damage.

"Until the actions of the person your affiant has been calling 'Umbrella Man,' the protests had been relatively peaceful," police said in a search warrant affadvit, according to the Minneapolis Star Tribune. "The actions of this person created an atmosphere of hostility and tension. Your affiant believes that this individual's sole aim was to incite violence."

A Minneapolis police spokesman tells The Associated Press the investigation is open and active.