A new push to reach communities disproportionately impacted by COVID-19 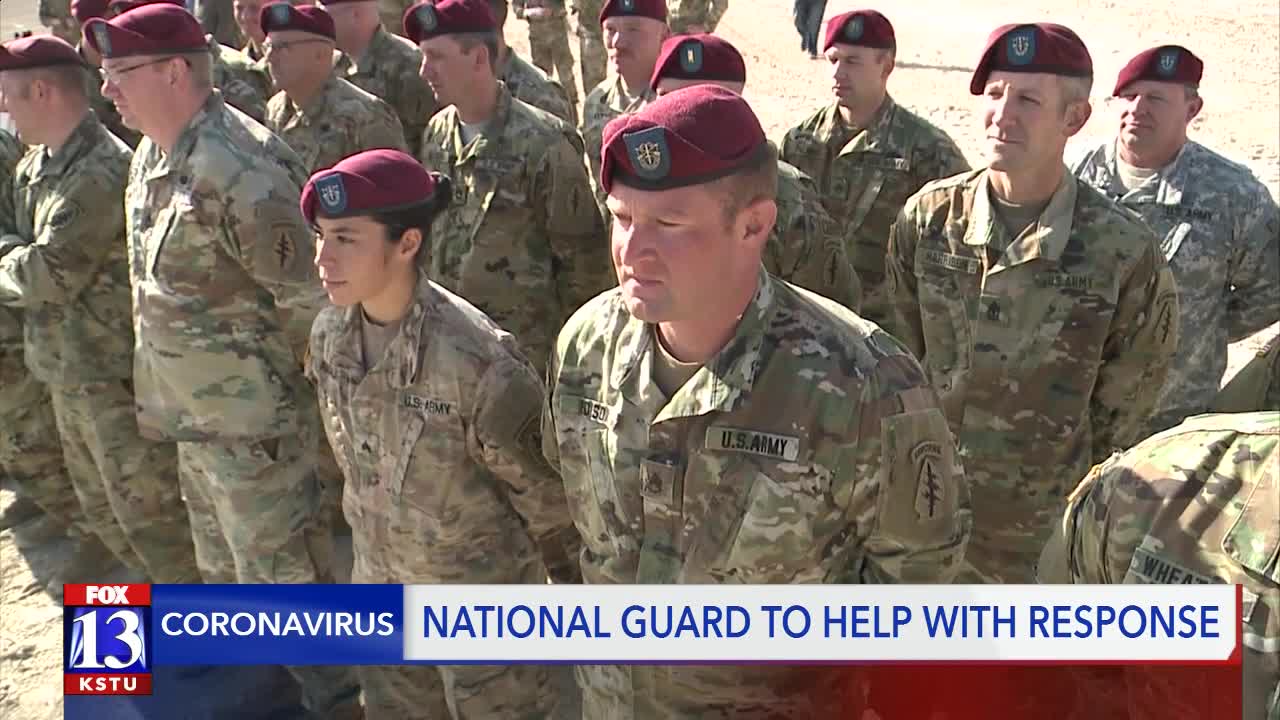 The Utah National Guard is being called up to assist with COVID-19 testing. 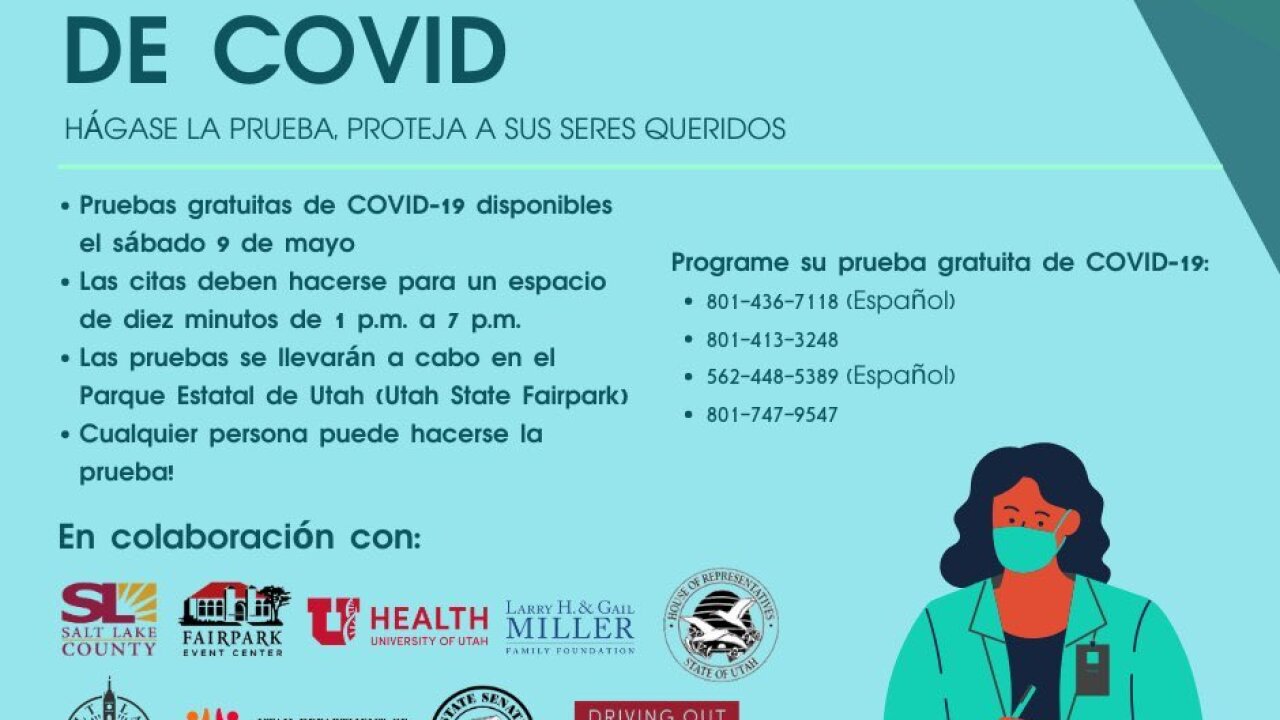 The first event, geared toward communities of color, will take place on Saturday at the Utah State Fairpark. They have been significantly impacted by COVID-19 at higher rates than other communities, said Senate Minority Whip Luz Escamilla, D-Salt Lake City.

"This is difficult no matter who you are. Just dealing with the disease itself is overwhelming," said Sen. Escamilla, who contracted COVID-19 and has since recovered. "Now imagine if you have limited English proficiency, you have issues related to work or poverty."

More than 40% of the state's novel coronavirus cases have included Hispanic/Latinx, Black/African-American, Asian, Pacific Islander and Native American communities. Population wise, minority communities make up 20% of the state, according to research from the University of Utah's Kem C. Gardner Institute.

The event, organized by the six ethnic and racial minority lawmakers in the Utah State Legislature, will not only provide testing for anyone who needs it but connect people with resources. Appointments are strongly encouraged, Sen. Escamilla said.

Here is information on the event: