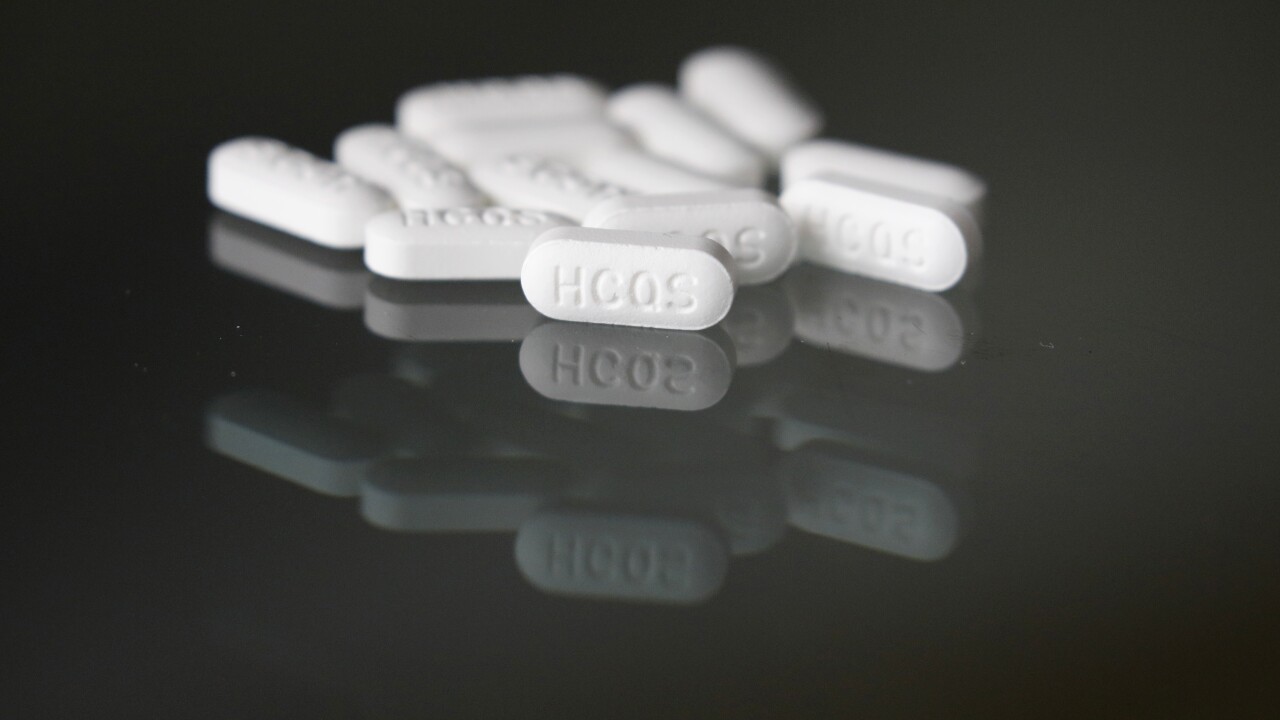 Copyright 2020 The Associated Press. All rights reserved.
John Locher/AP
FILE - This Monday, April 6, 2020 file photo shows an arrangement of hydroxychloroquine pills in Las Vegas. According to a study released on Tuesday, April 21, 2020, the malaria drug widely touted by President Donald Trump for treating the new coronavirus showed no benefit in an analysis of its use in U.S. veterans hospitals. There were more deaths among those given hydroxychloroquine versus standard care, researchers report. (AP Photo/John Locher) 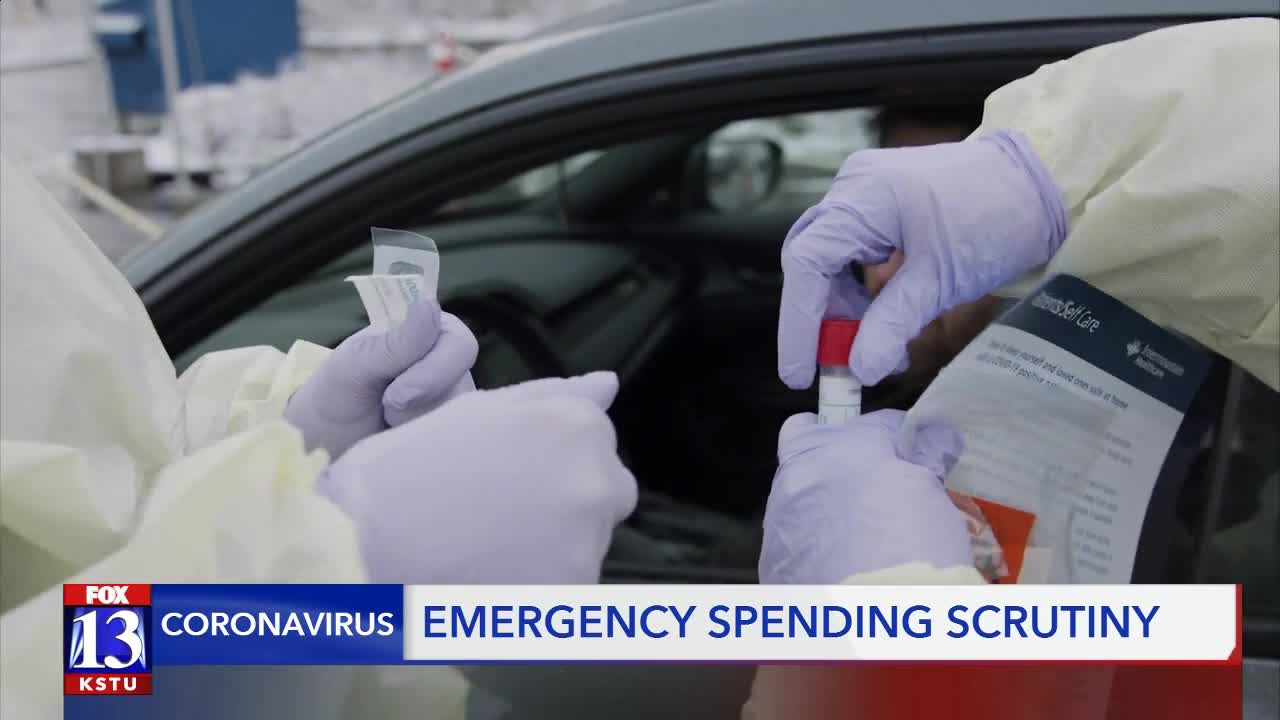 SALT LAKE CITY — The Utah State Auditor and the legislature's Health & Human Services Committee are planning to scrutinize the state's spending of tens of millions of dollars utilizing emergency procurement powers in responding to the COVID-19 pandemic.

"Any time that we’re looking at taxpayer money, especially in terms of crisis situation, we need to be very vigilant. We need to make sure we’re being proper stewards of it and there’s been a lot of questions raised about this," Rep. Brad Daw, R-Orem, the co-chair of the legislature's Health & Human Services Committee, said in an interview with FOX 13.

Rep. Daw said specifically, the legislative committee will initially look at the emergency purchase of $800,000 worth of hydroxychloroquine. However, it is expected to look beyond that to other aspects of the state's COVID-19 response.

"What I hesitate to do is be judge, jury and executioner. What I will say is it looks like there were some issues, we need to have a public hearing and let all sides present their arguments," he said.

Governor Gary Herbert's office said it would cooperate with both the legislature and the state auditor's office.

"The Governor’s Office has concluded an internal review of the purchase and found no wrongdoing. We will cooperate with an investigation," Herbert spokeswoman Anna Lehnardt told FOX 13.

House Democrats have increased their calls for hearings on government contracts handed out with little to no bid process in the midst of the COVID-19 pandemic. Rep. Jennifer Dailey-Provost, D-Salt Lake City, who also serves on the health committee, said she had concerns about a lack of transparency.

"I just think there’s a lot of people hurting in a lot of ways and we can use those funds much more wisely to make sure that we get through this crisis other than a mistaken belief of a miracle drug," she told FOX 13.

The state originally spent $800,000 with Meds in Motion to purchase a stockpile of hydroxychloroquine, an anti-malarial drug that was originally seen as a treatment option for COVID-19. It was pushed by Senate President J. Stuart Adams, R-Layton, who viewed it as a potential treatment for people with the deadly virus. The Utah State Legislature even appropriated an additional $8 million to buy more experimental meds.

But once it became clearer that the medicine might not be as useful as hoped, Governor Gary Herbert got a refund. He said it was "unbeknownst to me" of how the state's purchase came to be and requested an internal review. The governor has defended the his team as having the best of intentions in responding to the pandemic.

"It looks like there was a problem, and, as far as I can tell, it was corrected before it became a real issue," Rep. Daw said, adding that his committee still will exercise some oversight of the purchase by holding hearings in June.

Rep. Dailey-Provost said she had questions about that and other purchases.

"There are reports of $70 million in contracts being given and I would like to see a lot more information on where that money has gone, what products have been purchased, what services are being used," she said.

The legislature is not the only one looking at state spending. Utah State Auditor John Dougall confirmed he was conducting reviews on state-level emergency procurement.

Dougall said state agencies were willingly cooperating and providing information to his office for a review. His office routinely inspects government contracts.

"We’re looking at those purchases that were associated with a wire transfer that didn’t go through a normal check or warrant or electronic funds transfer process," Dougall said. "My understanding that’s a little over $50 million in procurement right now. We’ll look at those initially, of which the drug you mentioned is a subset of that."