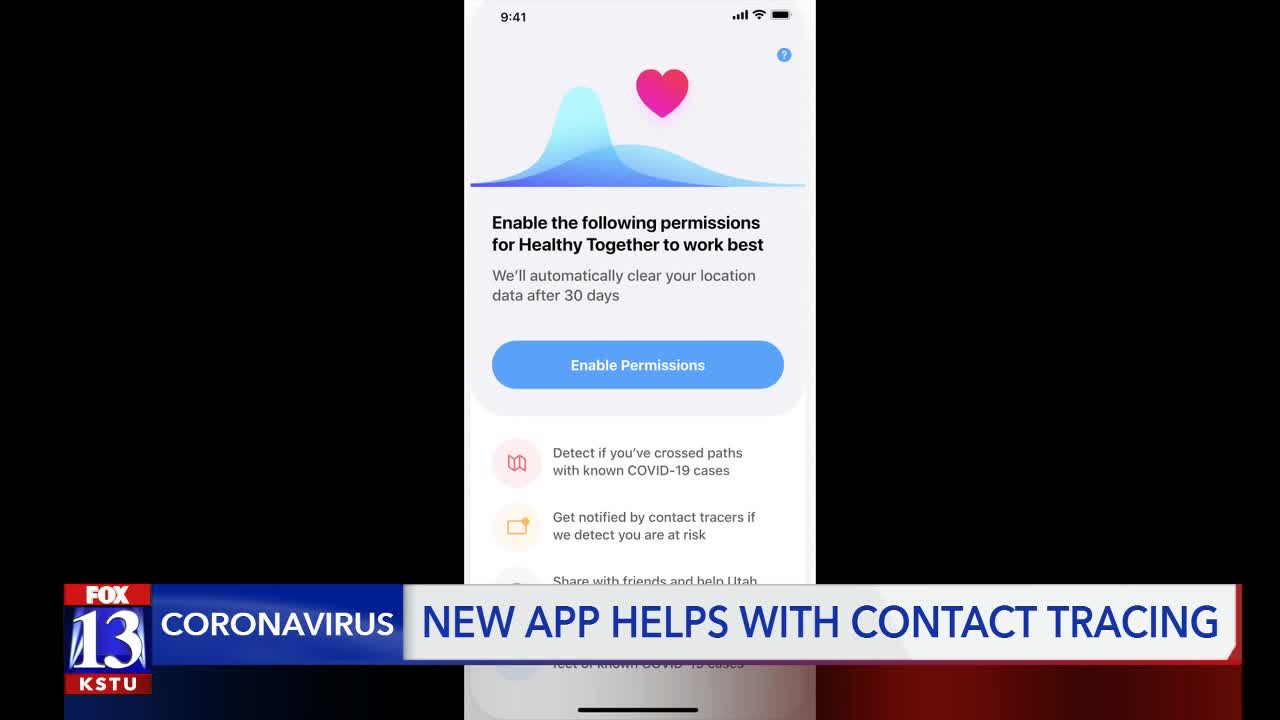 The state of Utah is launching a new app that will help do contact tracing to determine who has potentially been exposed to COVID-19. 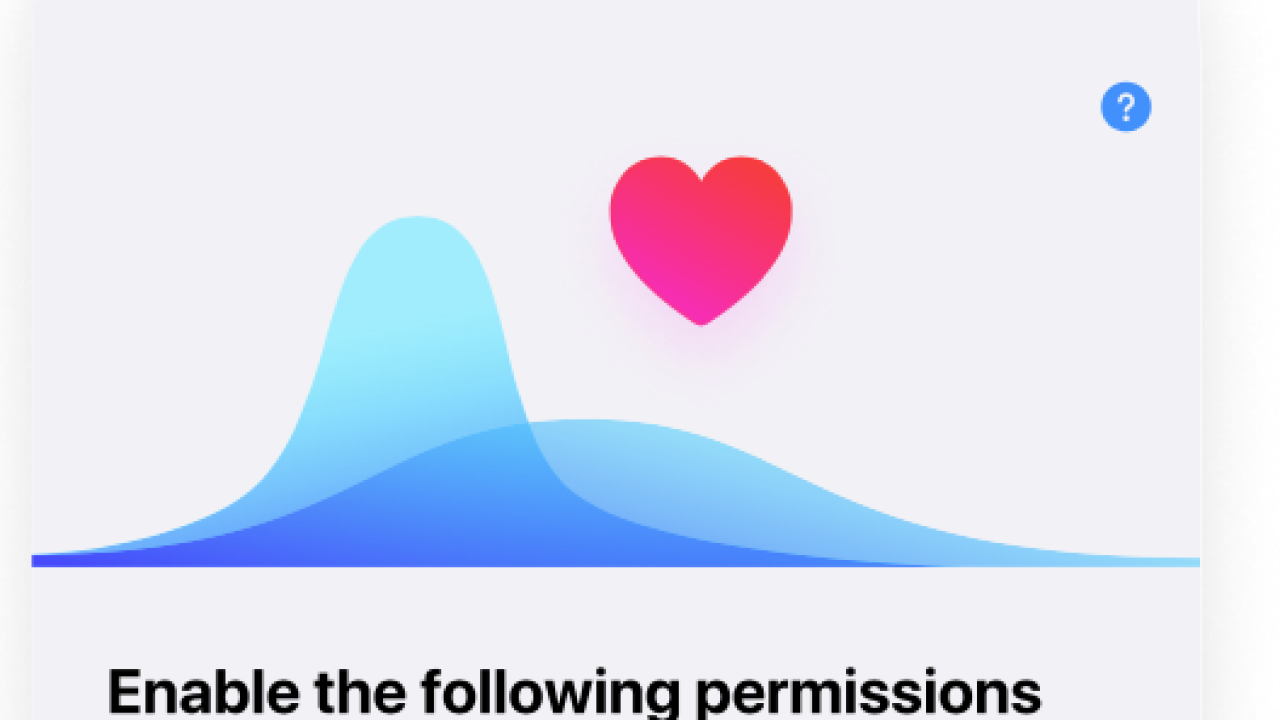 SALT LAKE CITY — The state of Utah is launching a new app that will help do contact tracing to determine who has potentially been exposed to COVID-19.

The state has entered into a $2.75 million contract with Twenty, the makers of a GPS-based social app of the same name, to repurpose the company's tech to help fight the pandemic. This new app, called "Healthy Together," utilizes GPS and Bluetooth technology to trace people's whereabouts and, if they report symptoms of novel coronavirus, help health officials find out where they've been and who they have come in contact with.

"I think this can help play a good, healthy role in helping us attack an enemy which is invisible," Governor Gary Herbert said at a news conference Wednesday where the app was announced.

"Healthy Together" could significantly help to identify hot spots across the state as novel coronavirus continues to spread. State epidemiologist Dr. Angela Dunn said it can help public health workers pinpoint where people have been and let them know if they've been exposed to COVID-19.

"What it’s really doing is helping us in our contact tracing process in terms of readily identifying where a person has been during their incubation and infectious period so we can identify other close contacts and appropriately advise them," she said.

But the state may have to overcome fears of a mass invasion of privacy.

Jared Allgood, the co-founder of Twenty, insisted the app has strong privacy protections despite its access to everyone's whereabouts, personal health information and even phone contacts. According to the company's privacy policy, users must "opt-in" and decide how much data is shared. Symptom data will be de-identified and GPS and Bluetooth data will be deleted after 30 days. The data will be strictly limited to COVID-19 response efforts.

"Users own their data. They’re always in control of their information and they can delete it at any time," he said.

Dr. Dunn said the data collected goes to the Utah Department of Health. It will not be shared with other app users or even the developers.

"The success of this app is tied directly to your trust in us to safeguard this information," she said.

Twenty, which launched last year, has been endorsed by celebrities ranging from DJ Khaled to model Kaia Gerber. Allgood said he believed it could help pinpoint hotspots if a known COVID-19 user visits a grocery store and others are found to be in the same location.

"We believe a tool that supports residents, public health workers, and state officials in concert is critical to safely re-opening our communities and our economy," he said.

The state has faced criticism and legislative scrutiny over privacy for the Utah Department of Public Safety's utilization of the near-real time system Banjo, as well as facial recognition software on its driver license database. Last week, the state was forced to pull back a wireless alert system for travel declarations related to COVID-19 after residents near Utah's borders reported being spammed with text alerts.

One group that has been critical of Utah's use of surveillance-type programs said it was actually fine with "Healthy Together."

Boyack said he had spoken with the app's developers, who shared similar views on privacy and data protection as his libertarian-leaning think tank.

Gov. Herbert acknowledged some people will never be comfortable with the app, believing "Big Brother" is watching.

"That's why it's voluntary," the governor said.

The state has entered into contracts with other Utah tech companies lately as it tries to get a handle on the coronavirus pandemic. Silicon Slopes announced in a post on the website Medium that Domo received a $1.5 million contract with the state to continue to administer the site. Qualtrics received a $1.25 million contract with the state for virus response efforts. Nomi Health will get $600,000 for running testing sites.

The efforts were originally billed as volunteer by the tech companies.

"While this started as a 100% volunteer effort, it quickly became clear that it was turning into something bigger and the state approached the companies involved to formalize the partnership by extending commercial terms," Silicon Slopes wrote. "This resulted in contracts, or expansion of existing business relationships, for several of the Utah companies involved including Nomi Health, Qualtrics, and Domo to allow them to continue to support and provide the necessary services to keep this COVID-19 test expansion moving."

The Governor's Office of Management and Budget said Nomi Health and Domo received contracts using emergency procurement procedures (given the state of emergency) and Qualtrics had an existing contract with the state.

Asked by FOX 13 about those contracts, Gov. Herbert defended them on Wednesday.

"As people design and spend money and take risks," he said. "If they come up with a better mousetrap? We’re probably interested in buying it."