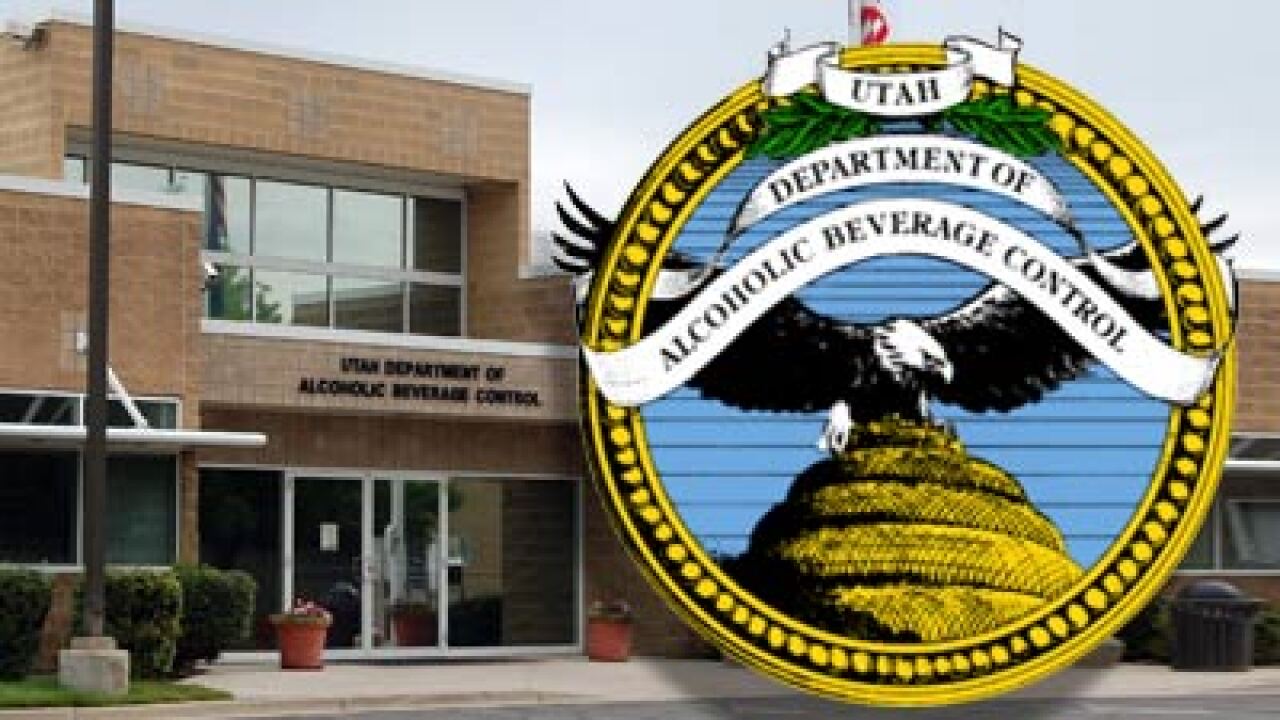 Utah Department of Alcoholic Beverage Control spokesman Terry Wood told FOX 13 on Monday that The State Room and Punch Bowl Social did not renew their bar licenses. The licenses will be taken back by the state and the venues will not be allowed to serve alcohol.

Punch Bowl Social, located at The Gateway, told the DABC it was relinquishing the license. It has already closed down. The State Room did not contact the agency, Wood said, so its license will be forfeited.

As of last week, the DABC had concerns that dozens of Utah bars could be going under because they had not renewed their liquor licenses. As many as 59 bars were at risk. The cost to renew a license is $2,000.

Bar licenses are highly coveted in Utah with businesses waiting in line months to get one. The legislature allocates them by population quota -- 1 per 10,200 residents. Appearing on "Utah Booze News: An Alcohol Policy Podcast" produced by FOX 13 and The Salt Lake Tribune, Rep. Timothy Hawkes, R-Centerville, suggested there may not be much plans to change that quota.

Bars have been struggling during the COVID-19 pandemic with shutdowns and health restrictions as they re-open. Many bar owners have been pleading with the legislature to legalize curbside alcohol service.