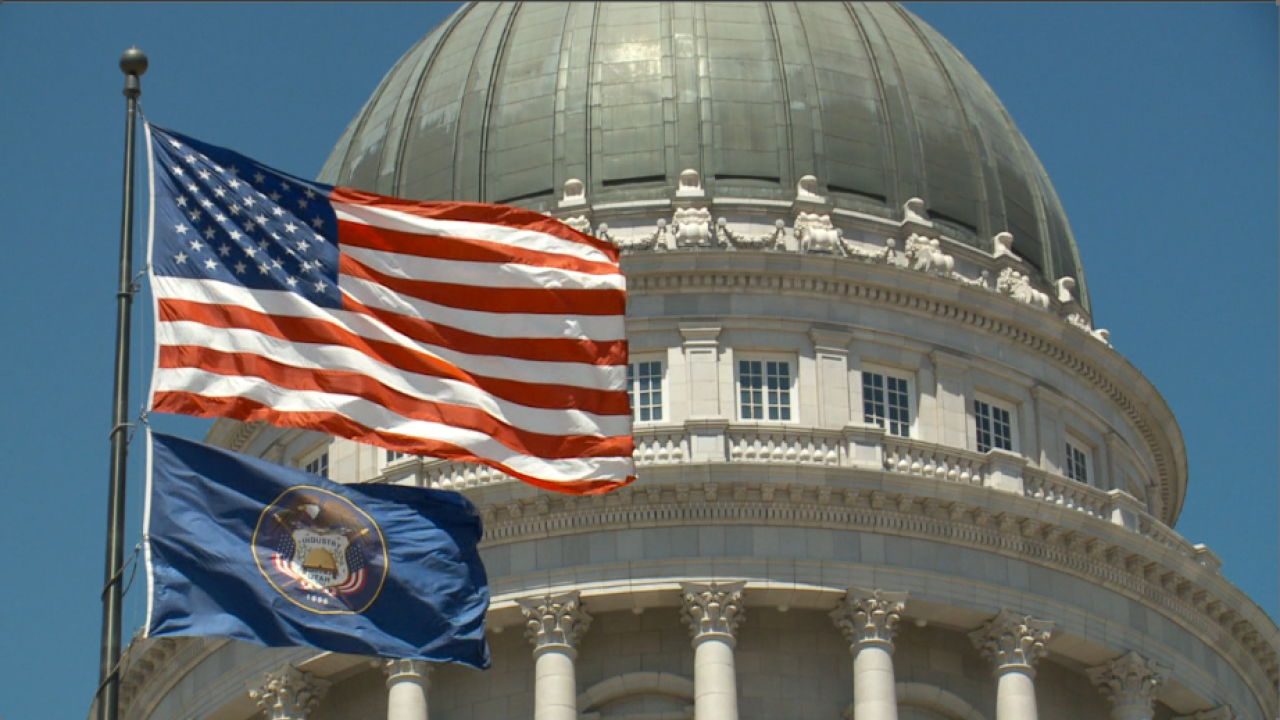 SALT LAKE CITY — Utah lawmakers implemented about $850 million in budget cuts in response to the economic fallout from the COVID-19 pandemic.

Governor Gary Herbert said the economic downturn was deep, but "not nearly as deep as it could have been."

The state reported a $93 million deficit in one-time funds, and another $757 million in ongoing money. Still, lawmakers acknowledged it wasn't as bad as feared (the state worried losses over $1 billion). Overall, lawmakers implemented a 4.1% cut to state budgets as a result of declining tax revenues from COVID-19. They also dipped into rainy day and other funds to fill gaps.

Lawmakers pulled back building projects on Utah's colleges and universities and on the Capitol complex. That could become economic stimulus projects in the future.

Social services, which have been relied on heavily during COVID-19, got an increase in funding.

"Human Services is one piece of the net increase to the total social services investment, with some understandable retractions to the FY21 budget that were difficult. While there is still debate ahead in the special session, we are grateful for lawmakers preserving critical services for the most vulnerable in our state and potentially preventing deeper and costlier dependence on government funding for generations," Utah Dept. of Human Services spokesperson Heather Barnum said in a statement to FOX 13.

Education also saw increases as a result of promises made between legislative leaders and teacher's union reps.

Overall, a lot of new funding won't happen. Legislative leaders gutted funding from the controversial Banjo program. The Executive Appropriations Committee voted quickly to pull funding for Banjo across the board. The artificial intelligence surveillance program, that scrapes social media, traffic cameras, 911 calls and other sources of data to alert law enforcement to an emerging crisis, has faced scrutiny from Republicans and Democrats on Capitol Hill since FOX 13 first reported on it last year. The House Majority Leader branded Banjo "North Korea-esque" and has threatened legislation regulating the program.

The Utah Attorney General's Office, which advocated for Banjo, suspended a contract after reports that the company's now-former CEO had ties to the Ku Klux Klan as a teen. The state continues to audit the Banjo program.