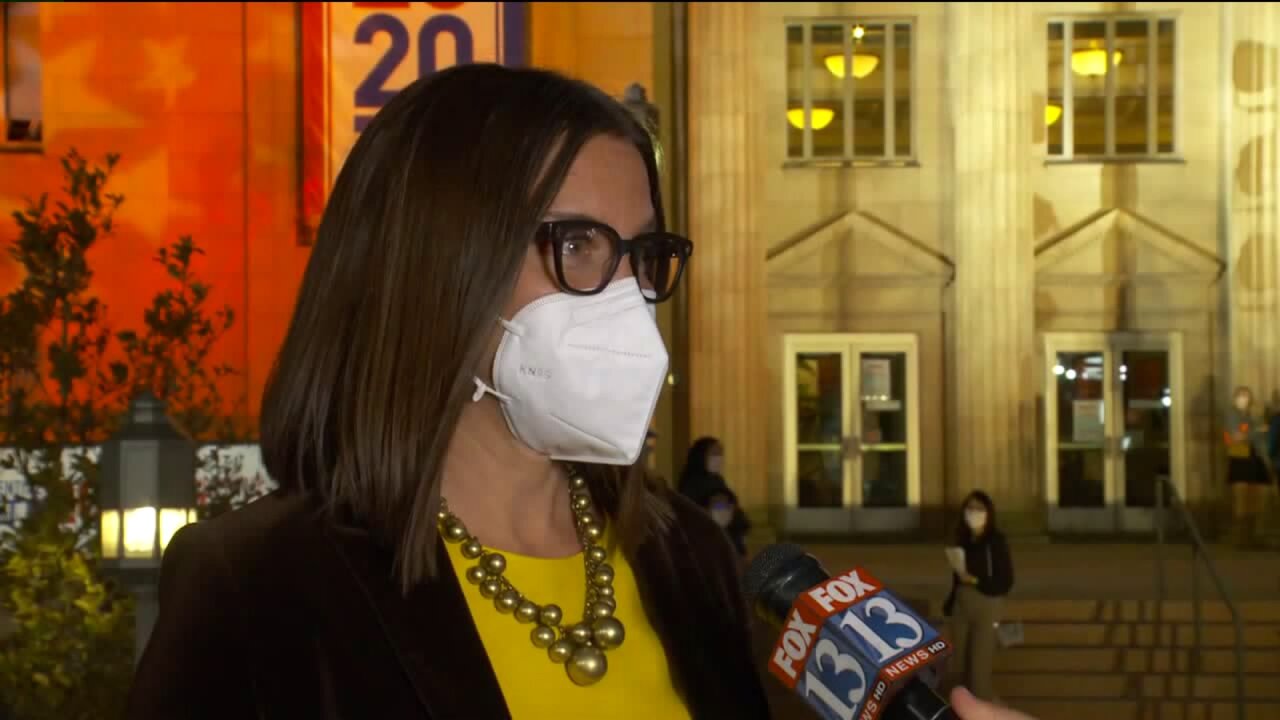 The two met and discussed her request late Thursday. But neither side is sharing details.

"We appreciate the mayor’s sincere efforts on behalf of our capital city, and will share more as conversations continue," the governor's office said in a statement to FOX 13.

Mayor Mendenhall said in a statement the discussions are continuing.

"Yesterday I had a productive meeting with the Governor about my request to move Salt Lake City back to orange. Conversations about the request are ongoing and we'll update everyone as soon as we determine next steps," she said.

The mayor requested it after a surge in novel coronavirus cases. Almost daily, Utah has recorded over 1,000 new COVID-19 cases stretching back two weeks. An "orange" restriction level would limit the size of gatherings and impose some regulations on businesses that could impact the heart of the state's economy.

FOX 13 first reported on Thursday that Gov. Herbert wasn't going to grant Mayor Mendenhall's request without meeting with her first. He said no decision would be announced this week.

The governor's office reiterated on Friday that he had not made a decision.