Harris, Pence to be separated by plexiglass at SLC debate 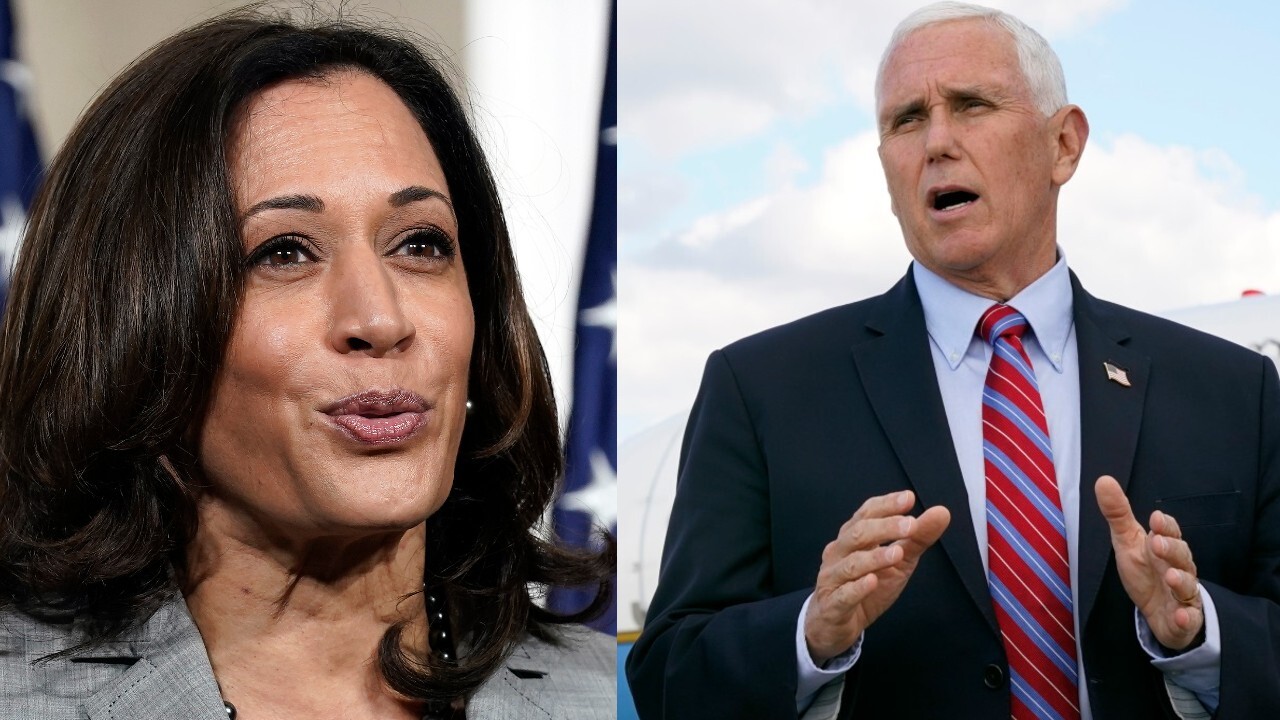 SALT LAKE CITY — Vice President Mike Pence and Sen. Kamala Harris will be separated by plexiglass when the two meet in Wednesday's vice presidential debate at the University of Utah.

According to Politico, the two teams have been attempting to come up with new debate terms after President Trump was diagnosed with COVID-19 last week. There were no plexiglass barriers when Trump faced Joe Biden in the first presidential debate.

Pence reportedly did not want the plexiglass, while Harris supported the measure.

Peter Eyre, a senior adviser to the Commission on Presidential Debates, confirmed the plexiglass and said that the candidates will be seated 12 feet, 3 inches apart, and that there will be no handshakes allowed on stage between the candidates or moderator.

Eyre added that the candidates will be tested for the coronavirus before the debate. That is a change from last week’s presidential debate.

“If anyone does not wear a mask, they will be escorted out,” Eyre confirmed.