Salt Lake County performance venues to shut down through December 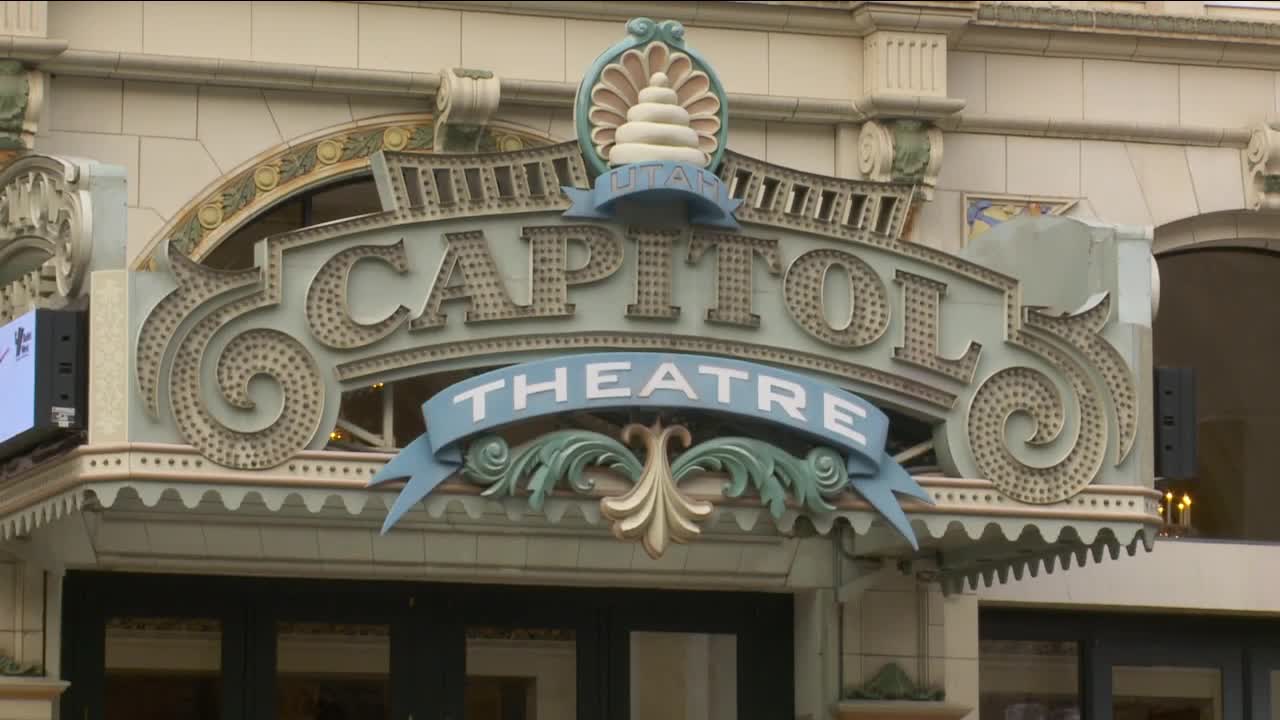 Arts and entertainment venues closed because of COVID-19 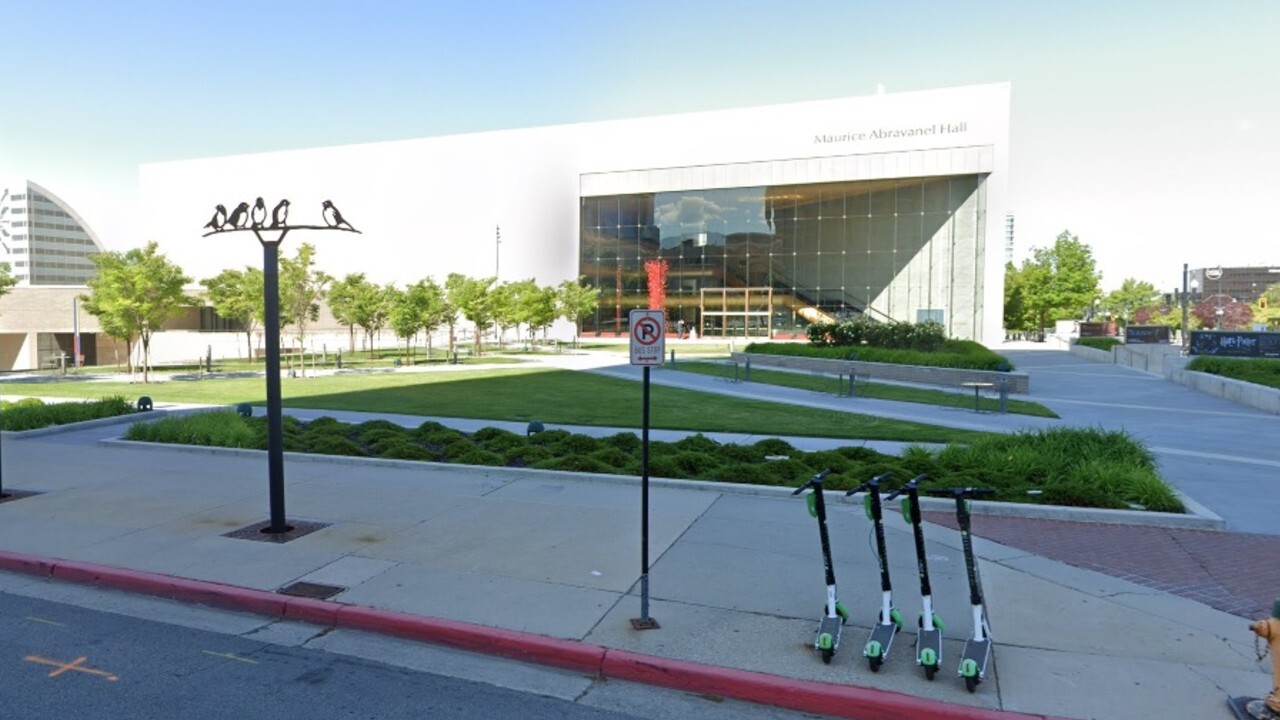 SALT LAKE CITY — Because of rising COVID-19 cases in Utah, several Salt Lake County venues will be closing for in-person performances through the end of the year.

The concerts planned for early December are among dozens of performances up in the air after Salt Lake County closed public performance theaters because of the state’s ongoing COVID-19 crisis.

“I understand the mayor’s decision because we are not getting the numbers down and they have to take drastic measures. Unfortunately, I’m in a business that impacts greater than other businesses,” said Bestor.

The Salt Lake County Arts & Culture department announced Wednesday that the following venues will be shut down from Nov. 23 through Dec. 31.

The theaters had recently been operating at 20 percent capacity for limited events.

“It was not an easy decision,” said Salt Lake Arts and Culture spokesperson Cami Munk.

Munk said ticket holders should expect to be contacted in the coming days.

“It’s hard but we recognize the importance of being safe and holding off for just one year and getting back to normal next year,” said Munk.

Theater officials are in the process of determining whether future performances that were previously booked will be presented virtually, rescheduled or canceled outright.

Bester is thinking about a full-scale virtual performance.

“We are going to make this happen. There are so many musicians that are out of work that haven’t worked for nine months. They can’t even work from home. They can’t work. I was going to employ them. I’m going to find a way to do it,” said Bestor.

Anyone with tickets to performances scheduled before Dec. 31 will be contacted via email by ArtTix or through the performers.