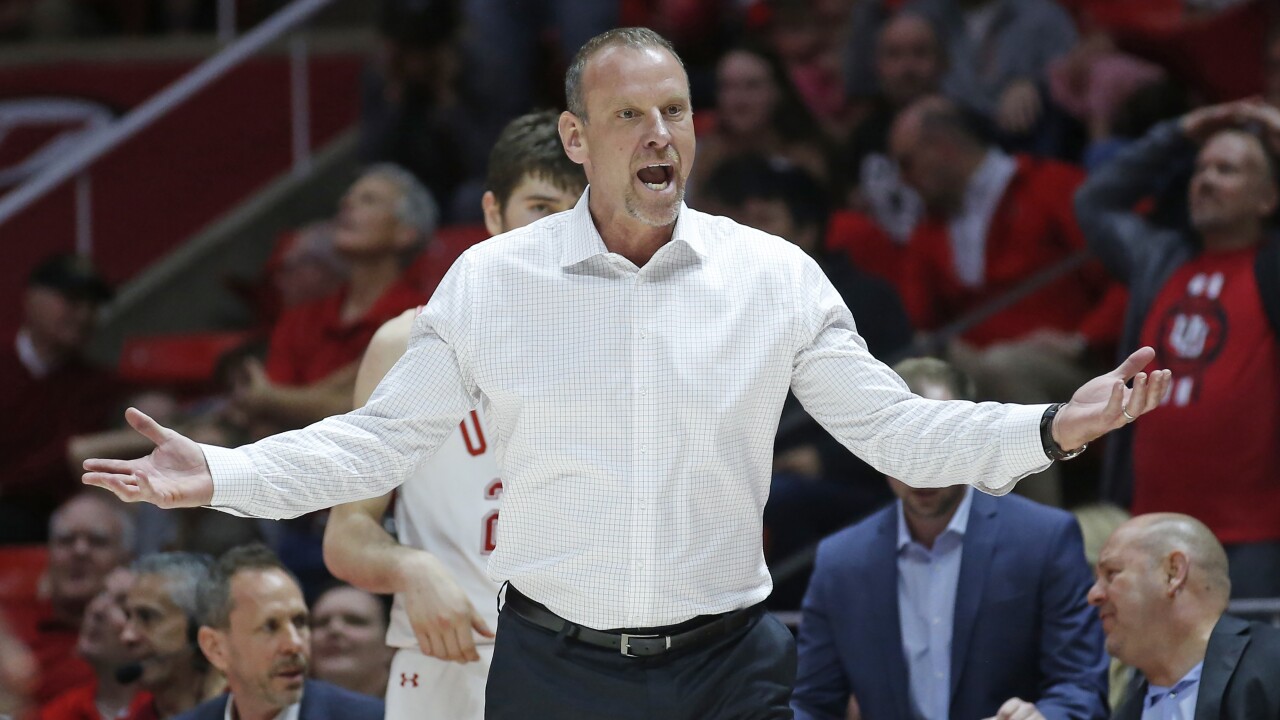 Utah Athletic Director Mark Harlan said Friday that antigen tests of "a handful" of players came back positive, forcing the halt. PCR tests have since been administered to see whether the players have COVID-19.

The Utes were planning on opening their season Nov. 25 against Dixie State at the Huntsman Center. That game was in the process of being finalized, but there is no word if Utah's current status will prevent the match-up from being scheduled.

For the second straight week, Utah's football season opener was called off Friday after the team would not be able to field enough scholarship players against UCLA due to positive COVID-19 tests. The Utes were scheduled to face the Bruins on Saturday, one week after their game against Arizona was canceled.