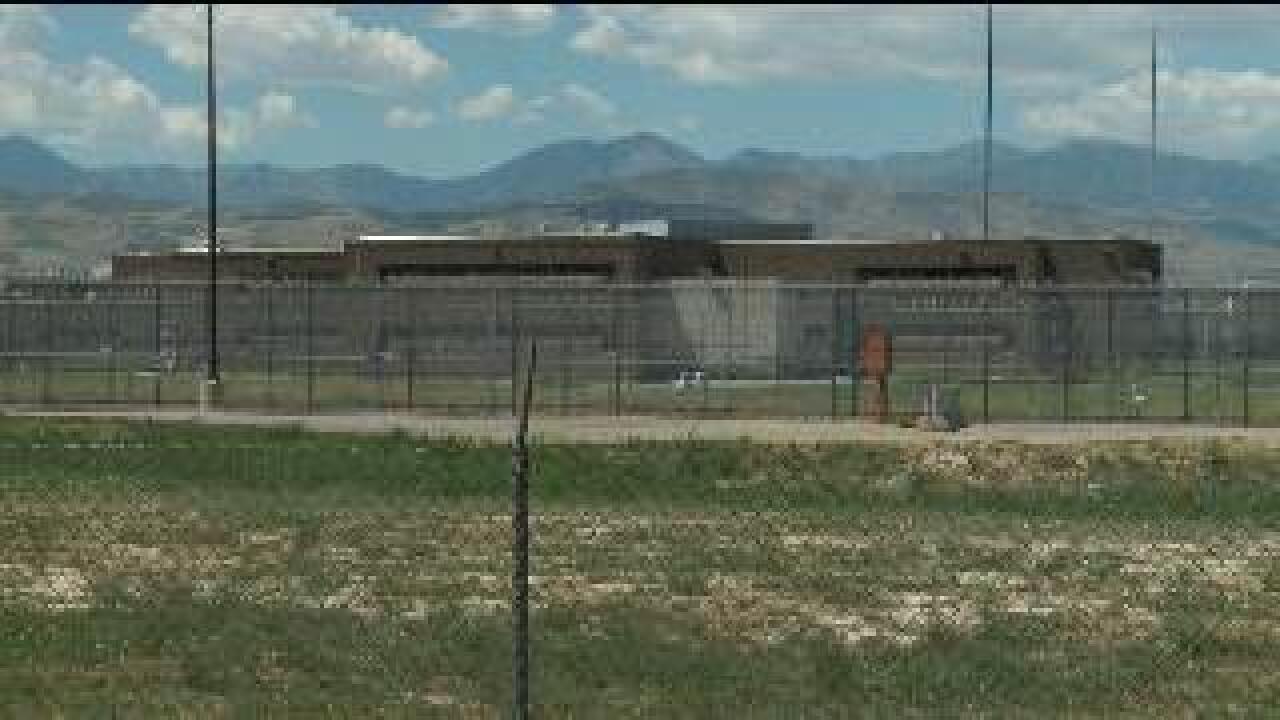 DRAPER, Utah — The Utah State Prison has reported its first case of COVID-19.

The inmate, a man between 18-24, is isolated and in stable condition, the Utah Department of Corrections said. The agency refused to release the name of the offender or his housing unit at the Draper facility.

The Utah Department of Corrections disclosed that it has been limiting how many inmates come into the prison and testing those that do arrive, isolating them for two weeks before moving them into general population.

"We are working actively to contain any potential spread of COVID-19 within our facilities," said UDOC Executive Director Mike Haddon, in a statement released through the agency. "As this situation continues to evolve, you can be sure that we will continue to be responsive in making decisions that both ensure public safety and keep incarcerated individuals healthy."

The prisons at Gunnison and Draper have their own infirmaries. The agency contracts with University of Utah Health for more serious care.