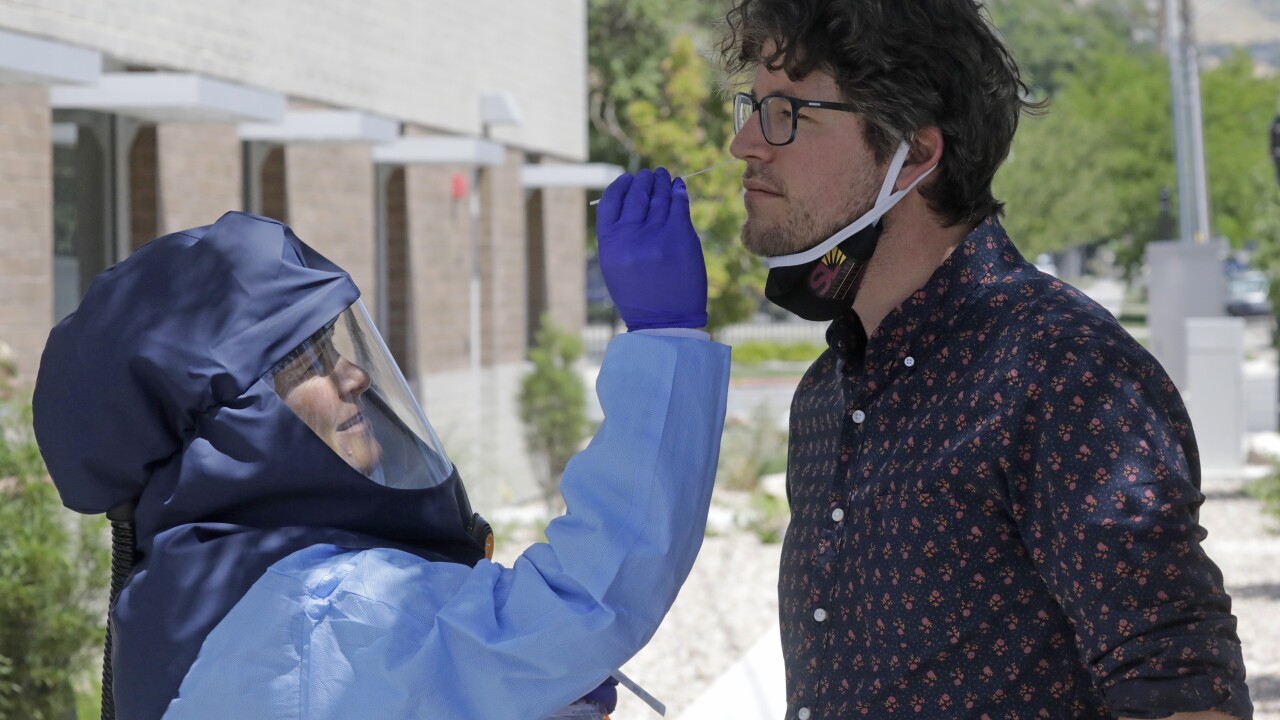 SALT LAKE CITY — There were 1,501 reported COVID-19 cases in Utah on Thursday along with 5 new deaths. The case number is the highest reported in Utah in a single day.

Utah has now recorded 81,947 cases since the pandemic began.

The Utah Department of Health also announced the state's current rolling seven-day average for positive tests is at 1,114 per day with a rolling average of 13.7% in positive laboratory tests.

According to state officials, there are 237 people currently hospitalized with COVID-19.

Here are the latest deaths in Utah, which now number 501: