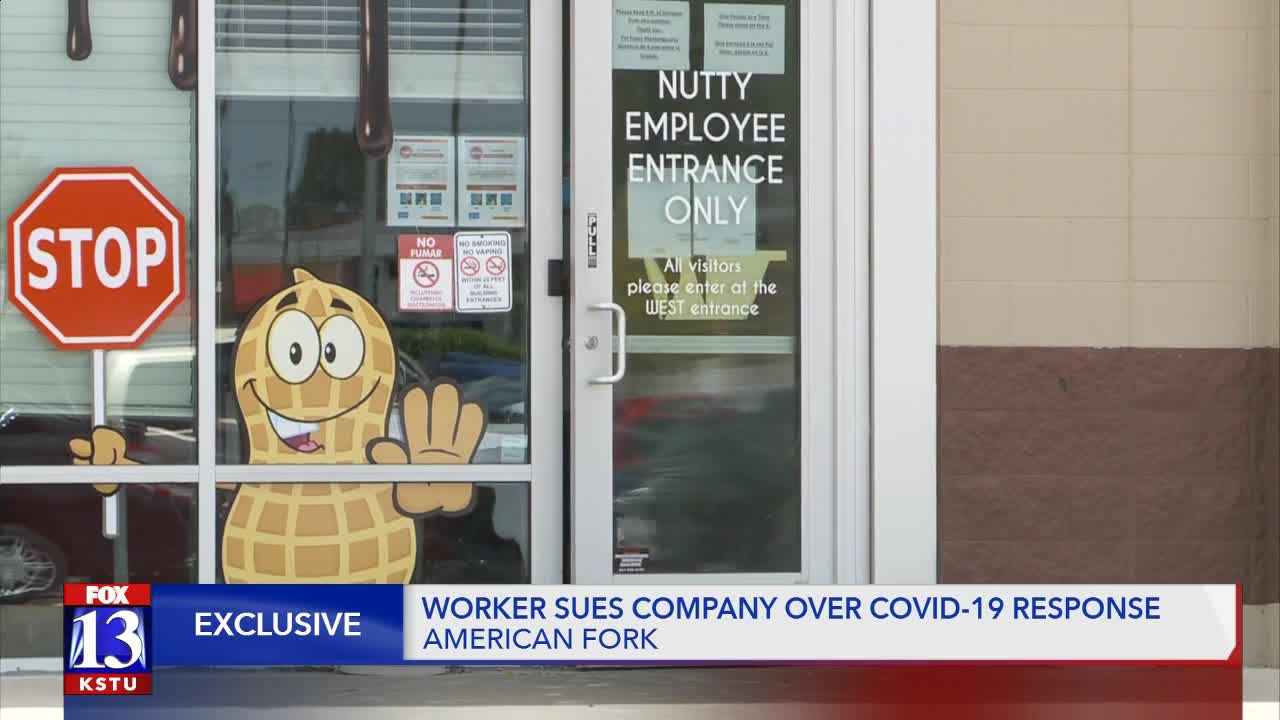 A lawsuit filed Wednesday alleges a Utah County-based protein bar company endangered its employees and customers by failing to prevent the spread of COVID-19 at its production facility in American Fork. 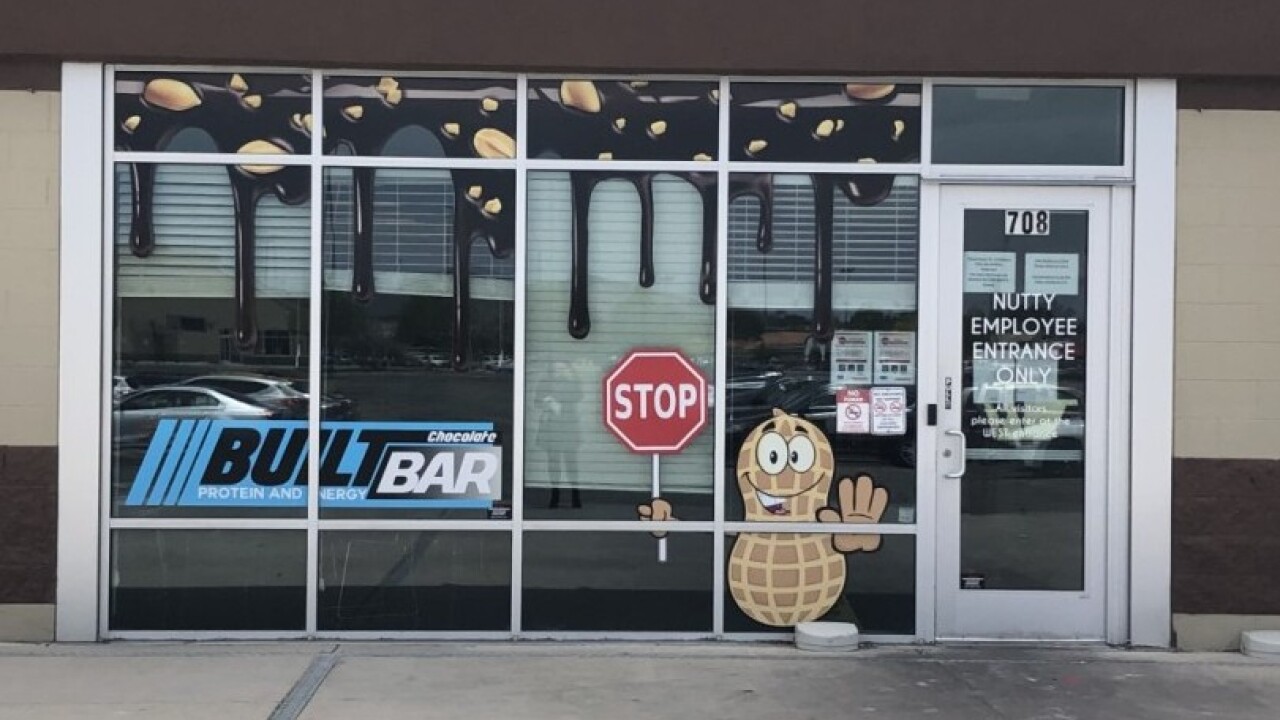 AMERICAN FORK, Utah — A lawsuit filed Wednesday alleges a Utah County-based protein bar company endangered its employees and customers by failing to prevent the spread of COVID-19 at its production facility in American Fork.

Built Brands LLC, which does business as Built Bar and Built Brands Management, is also accused of threatening to fire employees for discussing COVID-19 infections at work.

In her lawsuit, Built Bar employee Juana Victoria Flores says rumors began to circulate in mid-March that one of the production line employees had contracted COVID-19.

Flores said more employees stopped coming to work, yet the company "never provided their employees with any type of protective equipment, such as masks, gloves or sanitizer," the suit alleges.

She learned around April 5 that approximately four other co-workers had become sick.

On April 7, Flores sent an email to Built Bar human resources to raise concerns about sanitation and poor ventilation on the production line. Management did not respond, the lawsuit alleges.

She started to develop a cough on April 8 and stopped working the next day.

Within a week, Flores and her roommate both tested positive for coronavirus. Her daughter, who has Down Syndrome and "respiratory cardiac deficiencies," also contracted COVID-19 and had to be hospitalized for several weeks, she said.

In a response to records requests from FOX 13 News, the Utah County Attorney’s Office confirmed there is an ongoing epidemiological investigation into Built Brands involving county and state agencies.

Built Bar says the allegations in the lawsuit are false.

“Nothing is more important to us than protecting the health and safety of our employees and customers,” the company said in a statement to FOX 13 News. “We have an impeccable product safety record and have dedicated significant company resources to protecting our customers and employees, including by following all published guidelines and even implementing safety practices that go beyond what is required."

Built Bar says it voluntarily closed the American Fork facility for sanitization as COVID-19 cases increased across the state, and they continued to pay employees during that time.

“We are eager to demonstrate our commitment to workplace health and safety in court. We wish anyone suffering from COVID-19, including the individuals who filed the lawsuit, a speedy and full recovery as we all work together to fight the spread of this disease.”

Built Bar's statement also says the company has recently donated over 500,000 protein bars to doctors, nurses and other healthcare professionals.

Earlier this month, Utah County distributed a statement alluding to two companies that did not follow COVID-19 restrictions, resulting in 68 positive cases. Utah County has refused to identify the businesses, citing patient privacy laws. It is unclear if Built Bar is one of those two companies.