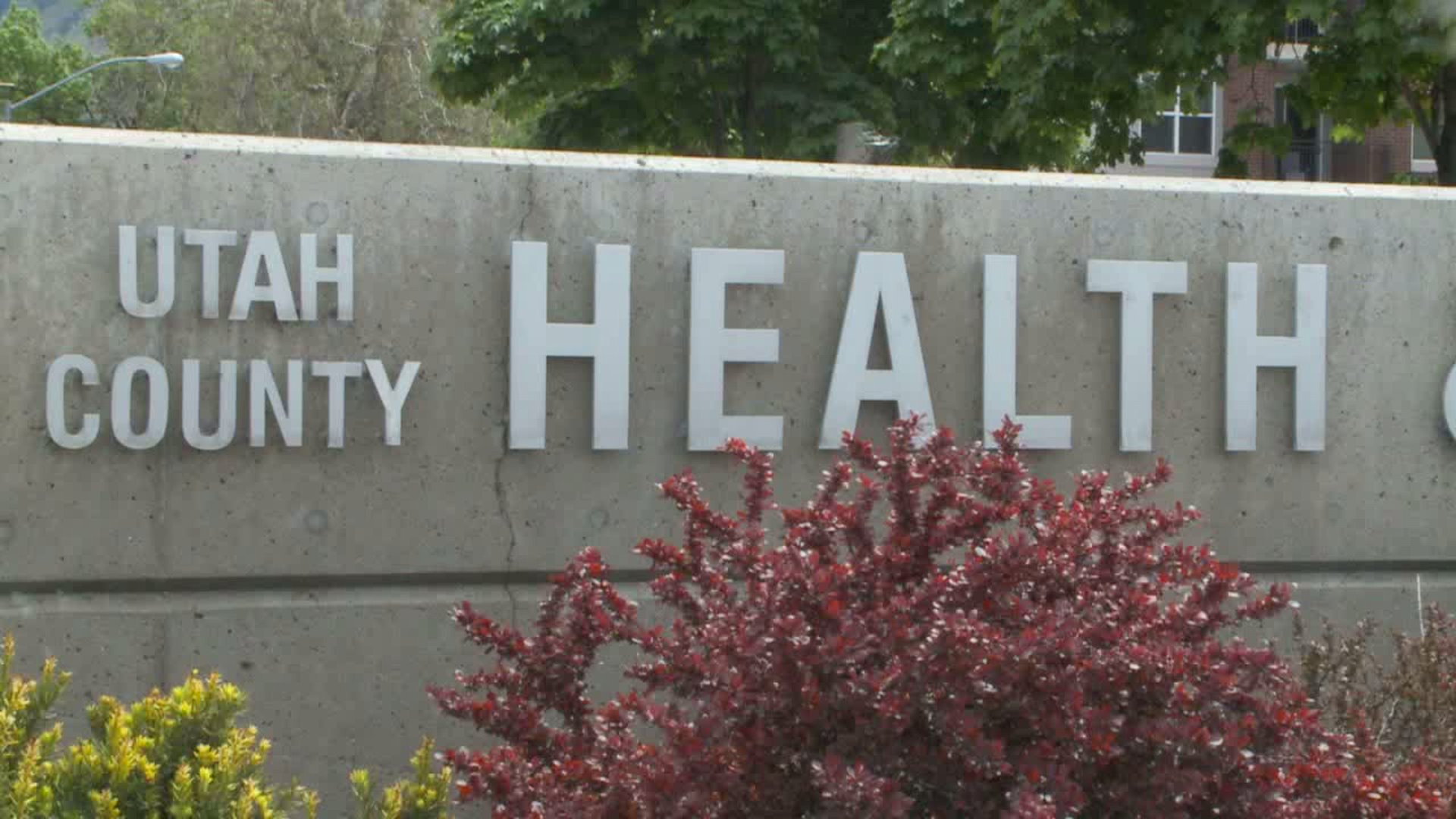 Business leaders told employees not to follow quarantine guidelines after being exposed to a confirmed COVID-19 case and required employees who tested positive to still report to work, Utah County leaders said.

The response to FOX 13’s GRAMA request to the Utah County Health Dept. reads in part:

“The requested information, pertaining to the novel coronavirus, was obtained during an epidemiological investigation. Subsequently, all information is strictly confidential under Utah Code 26-6-27. GRAMA recognizes records “are not public” in the event a record to which access is restricted pursuant to “another state statute” under 63G-2-201 (3)(b). Accordingly, your request is denied under the same. Your request is further denied under 63G-2-201(8)(a), 302(1)(b), 302(2)(d), 304, and 305(10)(a).

Under Utah state law, the names of the two businesses should be released, First Amendment and Media Attorney Michael O’Brien said.

Records laws are the same that they were before the COVID-19 pandemic, and should be treated that way, O’Brien said.

“The records laws are pretty clear, that under these sorts of circumstances the name of a business is not something that a county should protect, and the fact that the county is protecting it makes you wonder exactly why. Are there some other motives?” he said.

This is not the first time a health department in Utah has denied FOX 13 News’ request for the names of businesses involved in COVID-19 outbreaks to be released.

In April, the Salt Lake County Health Department refused to release the name of the first Utah nursing home to experience a COVID-19 outbreak. A spokesperson cited medical privacy laws known as HIPAA as the reasoning, as well as the fact that there was no threat to the public. FOX 13 News was able to confirm the name of the facility, Pine Creek Rehab and Nursing, independently from the health department.

A spokesperson for the Salt Lake County Health Dept said:

When releasing information, we balance privacy rights with protecting public health. If there is a threat to public health that we need to let the public know about, we do so regardless of privacy. But since we have not identified a health threat to the wider public in this situation, there’s no need to compromise privacy in the interest of public health."

This week, a spokesperson for the Morgan-Weber Health Department confirmed to FOX 13 News the name of a facility with a COVID-19 outbreak and the number of cases as Heritage Park Healthcare and Rehabilitative Services, after, she said, the reporter has confirmed this on their own.

Confirming and releasing the names of businesses fall under the same laws, and are essentially the same thing, O’Brien said. He says the names in these instances should be released, and that the argument that any business doesn’t interact with the public, doesn’t apply.

“What’s that old line from the poem, ‘No man is an island,’ right? So, I don’t know how a business could be so isolated from the public that there wouldn’t be legitimate public concern about a business being a COVID hot spot," O'Brien said.

The Utah County Department of Health declined FOX 13 News’ request for an interview. Instead, they referred to the GRAMA denial, which includes directions on how to appeal.