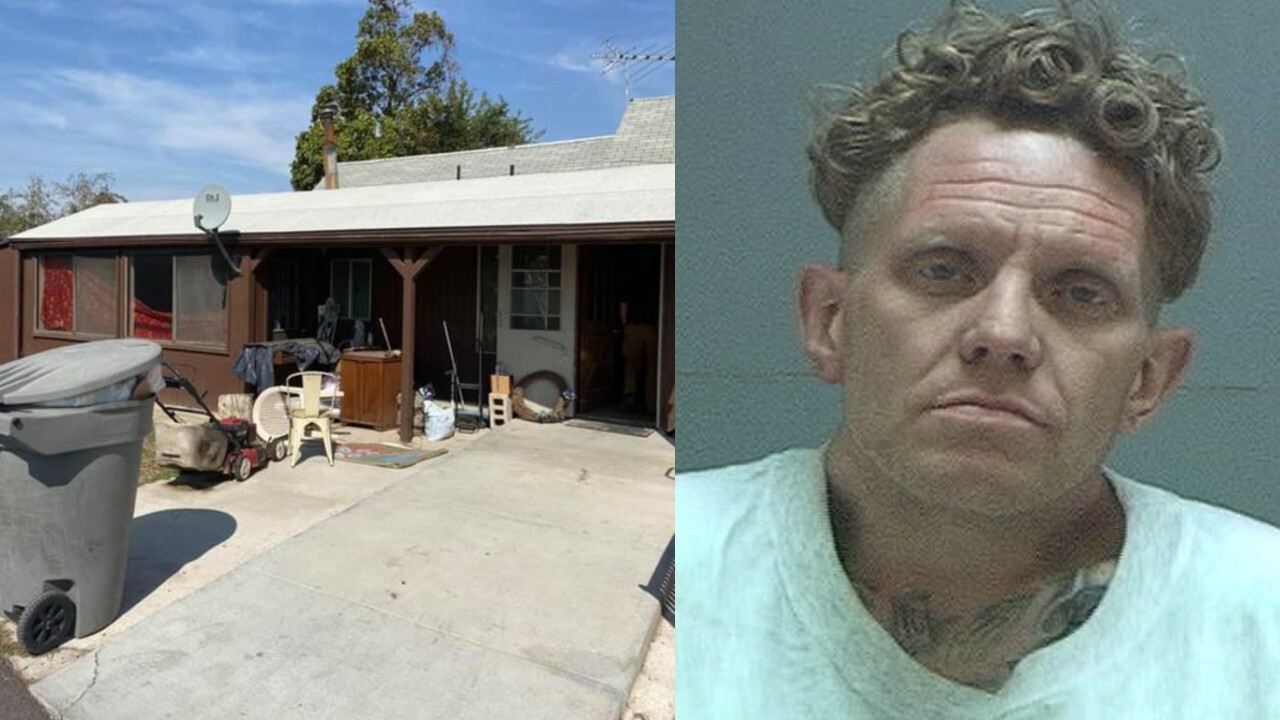 Police say Brandon Bott, 31, and two other men met outside the victim's apartment and proceeded to beat the victim. The trio forced their way by gunpoint into the apartment and duct taped another victim's head and mouth.

While Bott and the other two suspect began taking items from the home, the taped victim was able to escape, only to be pursued by two of the three men and beaten severely.

The original victim, still in the apartment, broke free from restraints and yelled for help, sending Bott fleeing the location in the victim's car.

Bott was located at his home Wednesday afternoon along with the car and at the victim's cell phone.