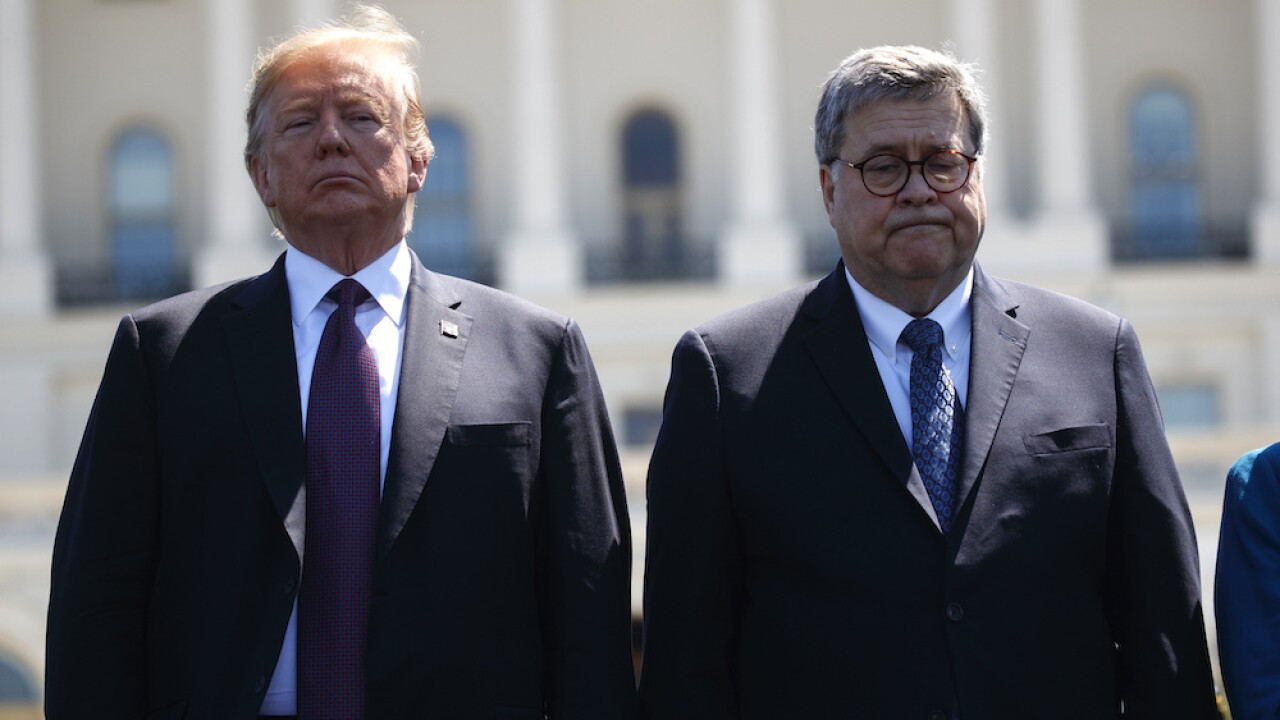 Attorney General William Barr has authorized federal prosecutors across the U.S. to pursue “substantial allegations” of voting irregularities before the 2020 presidential election is certified, despite little evidence of fraud.

Barr’s action Monday comes days after Democrat Joe Biden defeated President Donald Trump and raises the prospect that Trump will use the Justice Department to try to challenge the outcome. It gives prosecutors the ability to go around longstanding Justice Department policy that normally would prohibit such overt actions before the election is formally certified.

President Trump has not conceded the election and is instead claiming without evidence that there has been a widespread, multi-state conspiracy by Democrats to skew the vote tally in President-elect Biden’s favor.

Several Republicans in charge of elections have faced scorn from their own party. Republican Philadelphia election head Al Schmidt told CBS News he has been receiving death threats after Pennsylvania was called for Biden on Saturday. Meanwhile, two Republican Senators in Georgia, both headed to their own run-off elections in January, released a statement Monday calling for the resignation of the state’s Secretary of State, Brad Raffensperger, who is also a Republican.