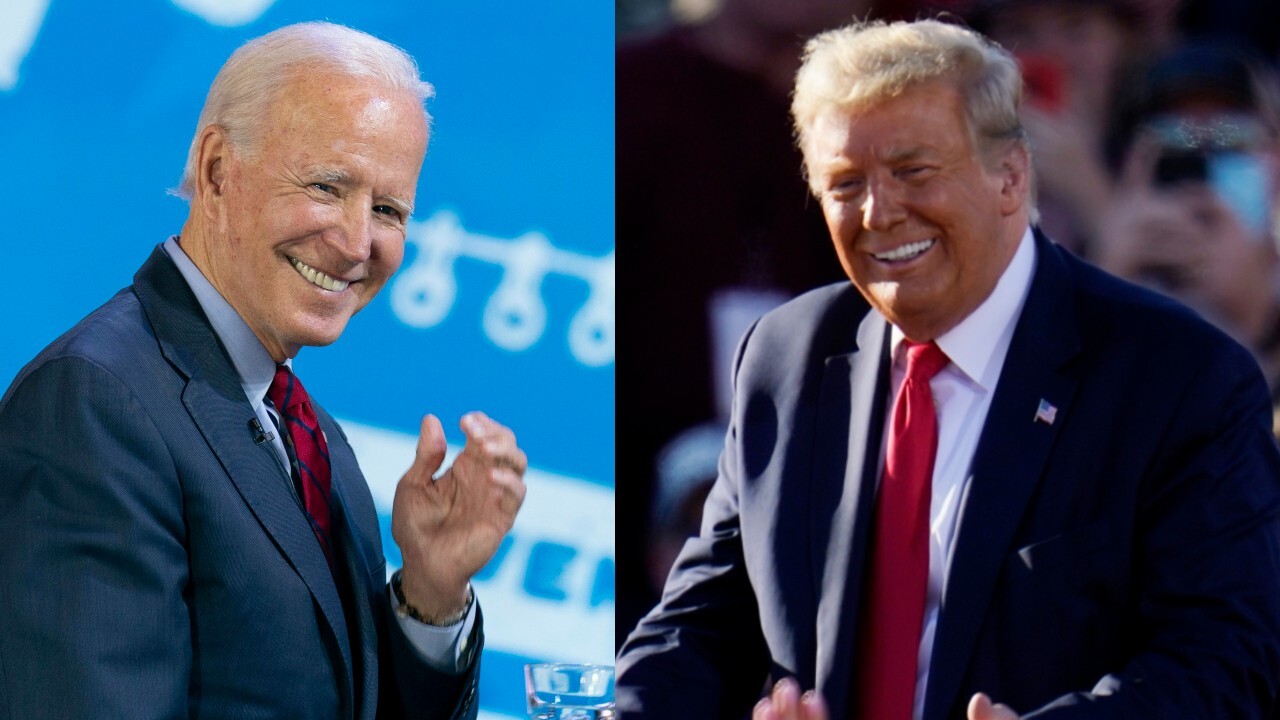 TAMPA, Fla. – Both presidential candidates will hold campaign events in Tampa on Thursday as they make their final pitches to voters in the swing state of Florida.

Tampa is located in the western end of the state’s Interstate 4 corridor, an area The Associated Press says is known for its rapid residential growth, sprawling suburbs and status as an ever-changing, hard-fought battleground during presidential elections.

Following a stop in Broward County, former Vice President Joe Biden will host a drive-in event in Tampa, which is set to begin at about 6:30 p.m. ET.

The stakes are highest in Florida for Trump, who is hoping to retain the state’s 29 electoral votes that he won in 2016. If he doesn’t win The Sunshine State, his options to reach the all important 270-vote threshold are limited, though still possible, based on polling.

With Election Day just five days away, both nominees are focusing on encouraging voters to turn out for them. As of Wednesday, more than a third of registered voters had already voted, CNN reports. That’s over 75 million Americans.

In the final days of the campaign, the conversation continues to revolve around the ongoing coronavirus pandemic. More than 227,000 people have died from COVID-19 so far in the U.S. and the nation is seeing an uptick in cases as we move into the fall and winter months.

Trump and Biden are addressing the pandemic differently. The president is arguing that the country is rounding a corner and promising that a forthcoming vaccine will bring things back to normal, while his Democratic opponent is pointing to the Trump administration's failures.