It's Primary Election Day in Utah! Here's what to expect 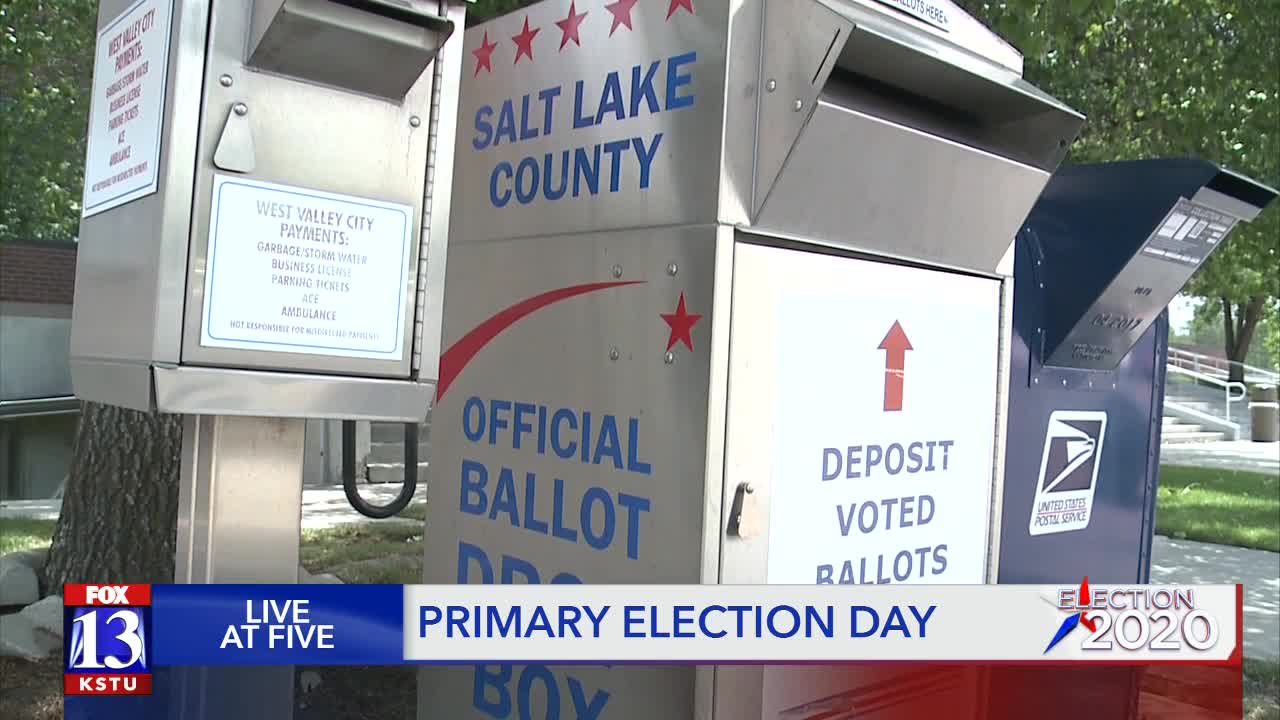 Due to COVID-19 adjustments to ballot counting (ballots must be "quarantined" for 24 hours once received) we may not know the winners of some primary elections until days or even weeks from now. 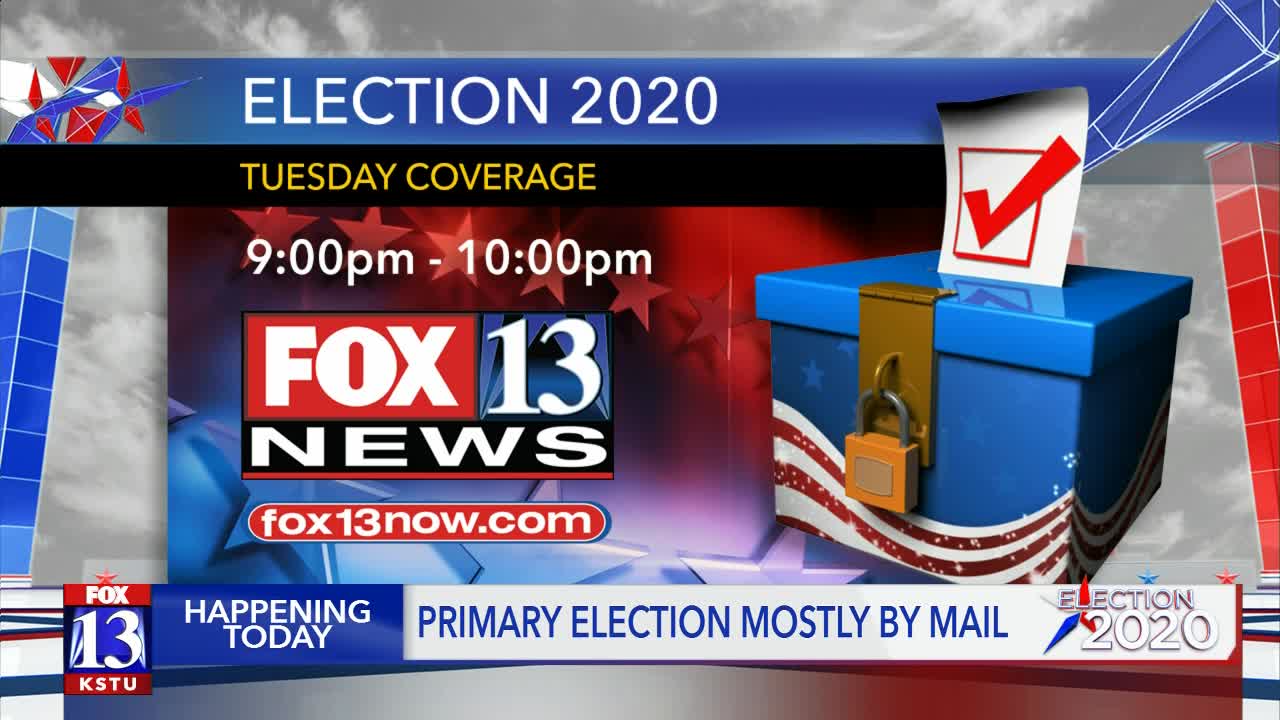 There's a lot of big races on the ballot, particularly for Republicans. There's the hotly contested races for governor, attorney general and congress.

COVID-19 has changed how elections are being handled this year. Utah has long been a vote-by-mail state, but this year the bulk of the state has switched to it and canceled in-person voting because of fears about the spread of the virus. There are only a handful of counties that are offering drive-up voting.

Because of that, the legislature changed the laws this year to allow people to postmark their ballots on Election Day.

That means finding out who won these races is going to be more difficult. Initial results won't be posted until 10pm (it was 8pm in previous years). Mail-in ballots must be quarantined for 24 hours, so state elections officials are warning that it could be days -- even weeks -- before we know who won the race for governor, AG or congress.

To vote in the Republican primary, you must be a registered Republican. It's a closed primary system there. Much has been made about Democrats crossing over to become Republicans, but the Utah GOP chairman says it's a lot of "sound and fury." Data provided to FOX 13 by the Lt. Governor's Office shows that only about 10,000 Democrats switched to Republican. The vast majority of the new Republicans are unaffiliated or new voters.

For more information about how to vote in Utah (and to register to vote), here's info from the State Elections Office.