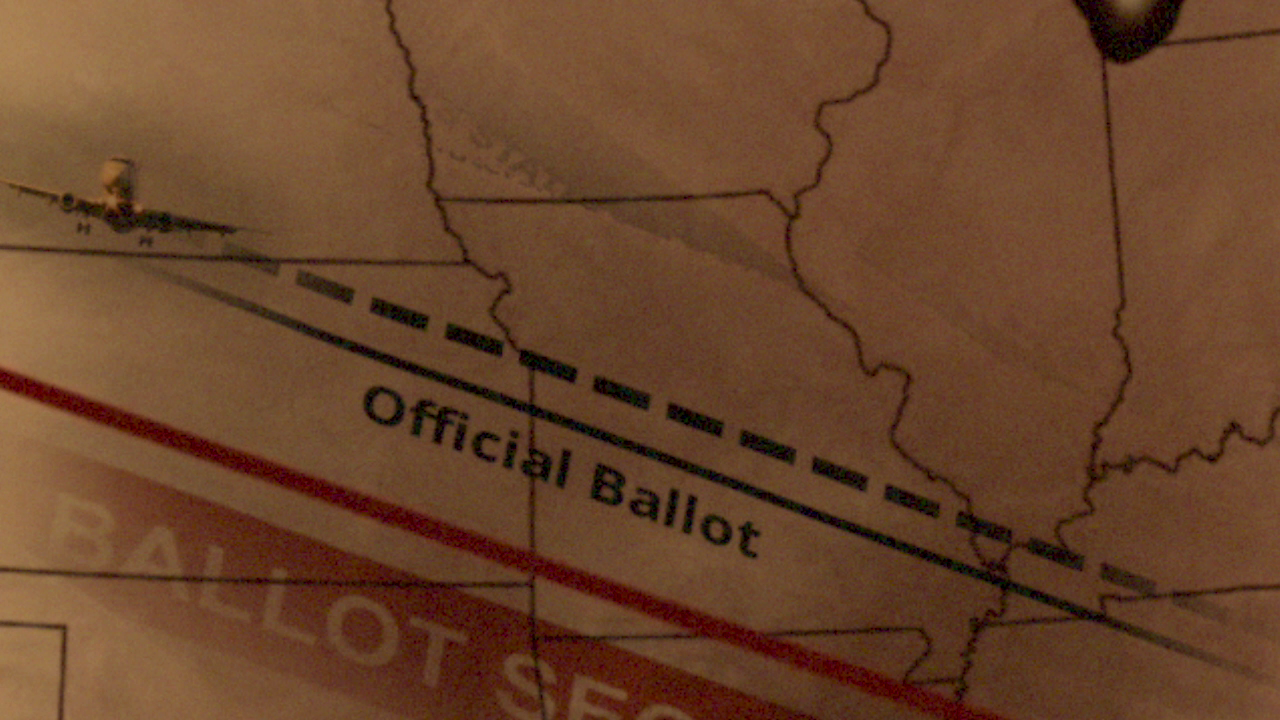 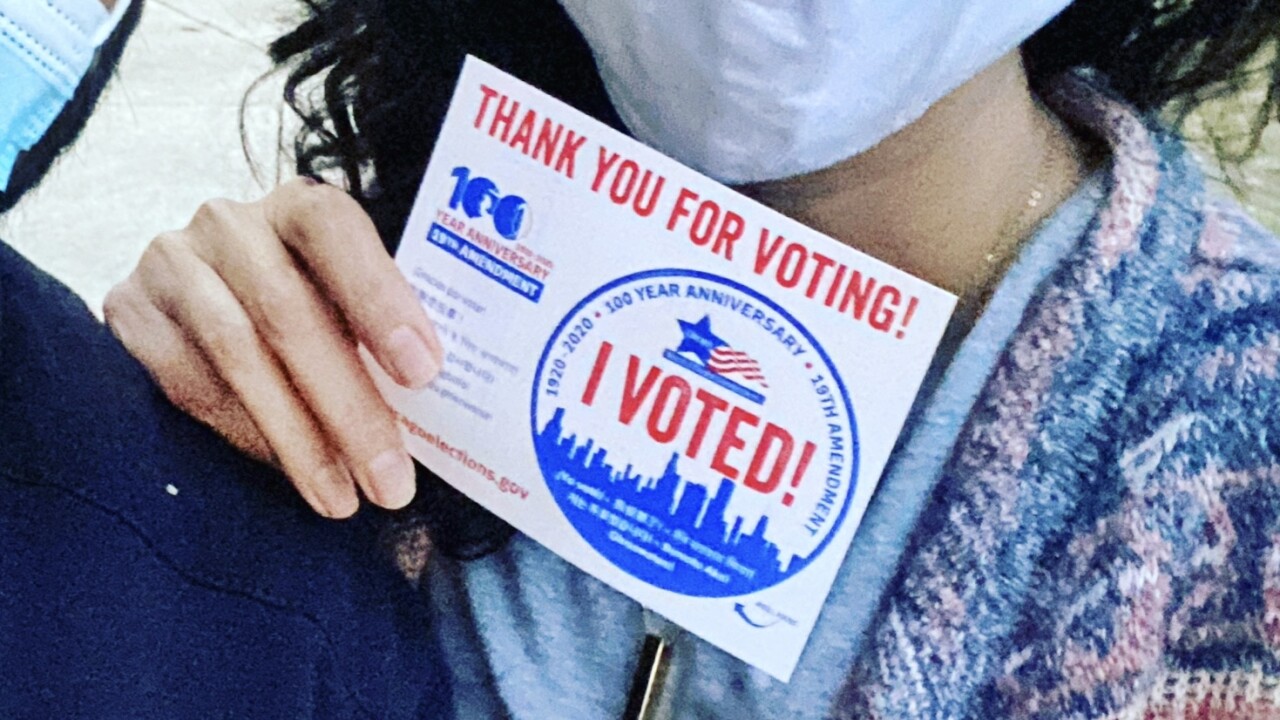 CHICAGO, Ill. -- With the U.S. Postal Service stretched thin and millions voting by mail, some voters have taken extreme measures to ensure their vote counts. In some cases, they’ve traveled hundreds of miles to cast a ballot.

Following the postmaster general’s controversial decision this summer to decommission nearly 700 mail-sorting machines across the country, Sarah Alana was worried about voting by mail.

“We all have a choice and what's going on right now with the Postal Service is another matter entirely. Clearly, it's not working,” she said.

In Georgia, where she has lived and voted since 2013, nearly a dozen mail-sorting machines were removed. Still, she applied for an absentee ballot.

“It was sent out the same day,” said Alana. “Three weeks later, no absentee ballot. And I was getting just so mad.”

Even more of a problem, she’s currently staying in Durango, Colorado, dealing with respiratory issues.

“I'm here to see if the dry air is a little bit better for my breathing problems,” she said.

In Georgia, more than 1.1 million absentee by mail ballots have been returned, trouncing the nearly 155,000 cast in 2016. But, another half million mail-in ballots have yet to be returned.

Sarah Alana decided not to take any chances. Despite being high-risk for complications from COVID-19, she bought a $625 plane ticket and made the 1,600-mile journey from Durango to Atlanta to vote in person.

“I went through three airports. I took two flights. I was in three Lyft rides, which actually, that was scary for me too.”

Others have made similar trips, like a woman studying in Chicago who traveled to her home state of Texas to cast her ballot.

The children of 94-year-old Mildred Madison children drove her 300 miles to Detroit to vote in person when her absentee ballot didn’t arrive at her temporary address.

“Vote. But know who you are voting for and why,” said Madison.

Alana says there’s too much at stake this election not to ensure your voice is heard.

“I didn't want to be a victim,” she said. “There is no American citizen that needs to be a victim this year. Let's just do what it takes and get out there and vote.”