'Gun control is extremely important, but so is COVID,' Adam Buchwald says 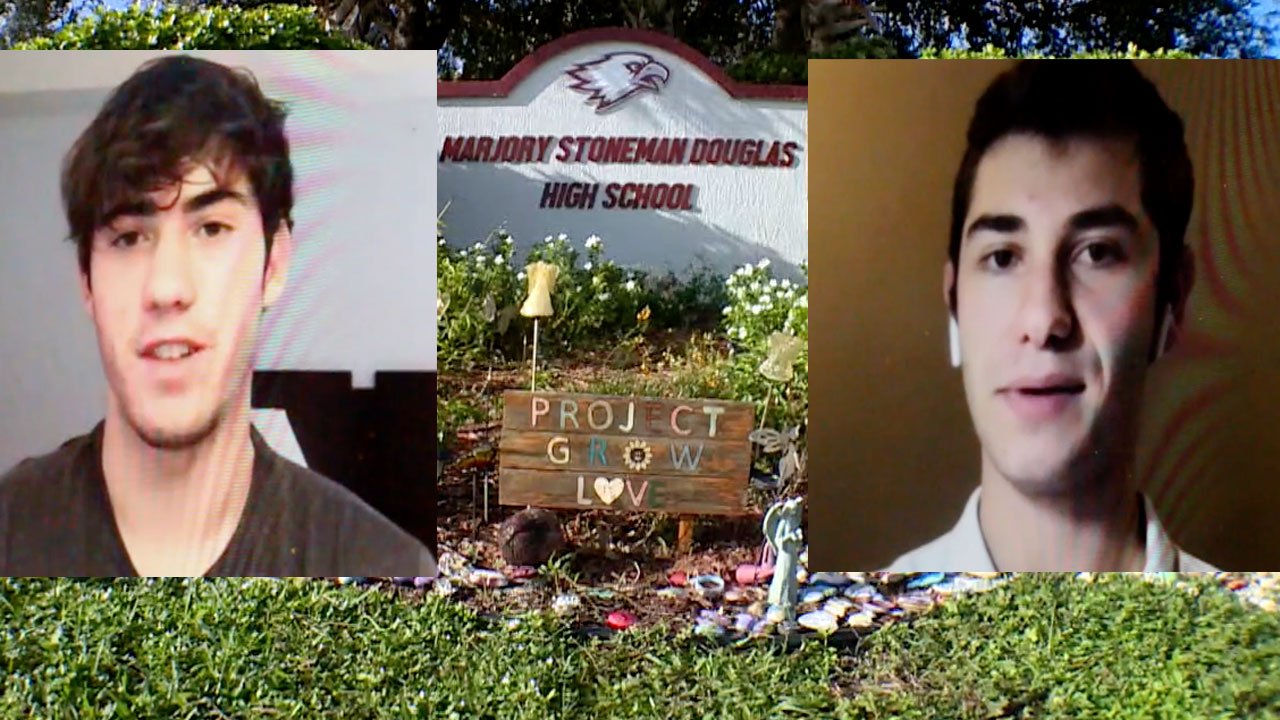 Parkland students who were part of a movement to end school shootings are now voting in their first presidential election. 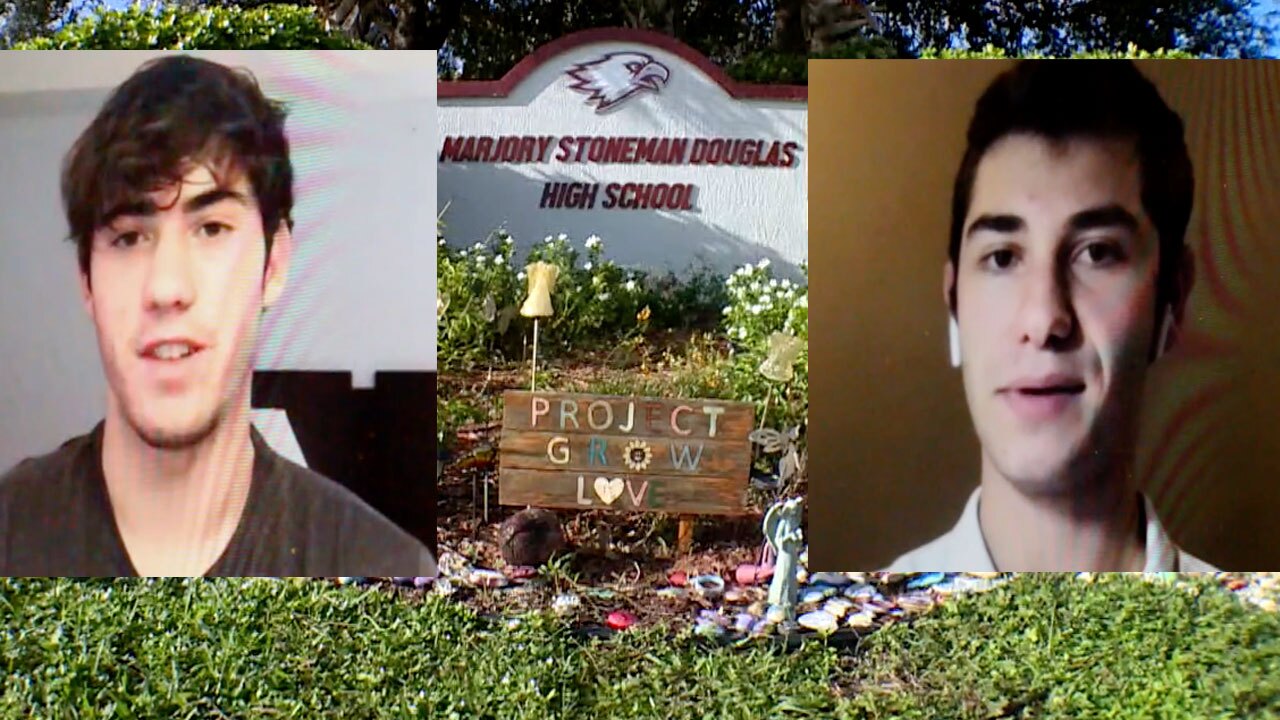 More than two years ago, students at Marjory Stoneman Douglas High School turned their grief and anguish into activism after their school tragedy.

Many of those students who were part of that movement are voting in their first presidential election.

"I was very proud to vote," said Buchwald.

Buchwald and Hibshman are now Marjory Stoneman Douglas High School alumni. They were juniors in 2018 when a gunman opened fire in Building 12 at the school, killing 17 people.

"[The shooting] still brings moments of fear and sadness back," said Hibshman.

"Before the shooting, this wouldn't be part of my everyday life. I wouldn’t be an activist. I'd be a normal kid doing my homework and studying for the ACT," Zach said more than two years ago.

They pushed to bring about change in the wake of tragedy, starting the group "Parents Promise to Kids."

The movement called on people to sign a contract pledging to vote for politicians who support stricter gun laws.

"[The group] exploded across the country, and we got so many signatures," said Buchwald.

But something was missing at the time leading up to the midterm-elections nearly two years ago. They were too young to vote.

"That was one of the things Adam and I so desperately wanted to do," said Hibshman. "The fact that we couldn't share our thoughts through the form of a ballot, after we went through all that, was pretty frustrating."

Hibshman and Buchwald are now sophomores at the University of Florida and eligible to vote.

The memory of the 17 people killed at their former school is on their minds as they cast their ballots.

"The topic of gun control is extremely important, but so is COVID," said Buchwald.

Finally, they can make their voices heard on a ballot.

Buchwald has now started a new movement with his brother, Josh, called "Promise to Humanity." They ask people to sign a contract, pledging to wear a mask, and practice social distancing during the pandemic.

This article was written by Alex Hagan for WPTV.