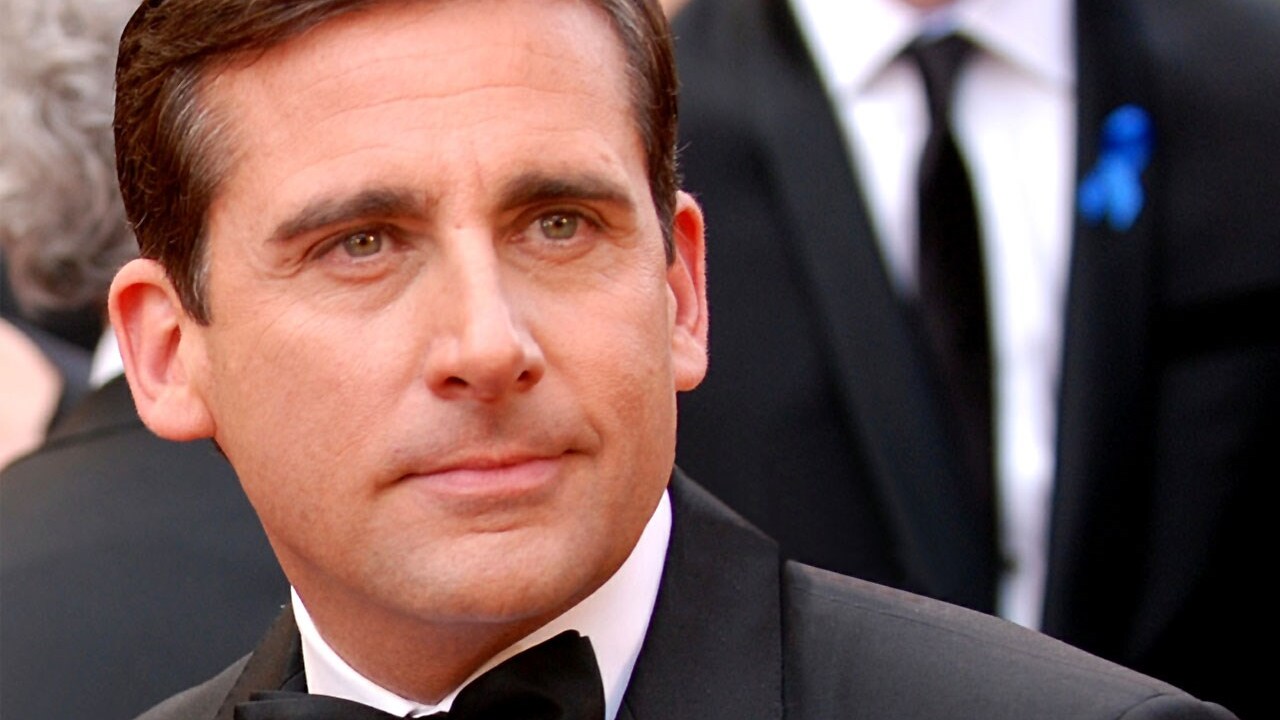 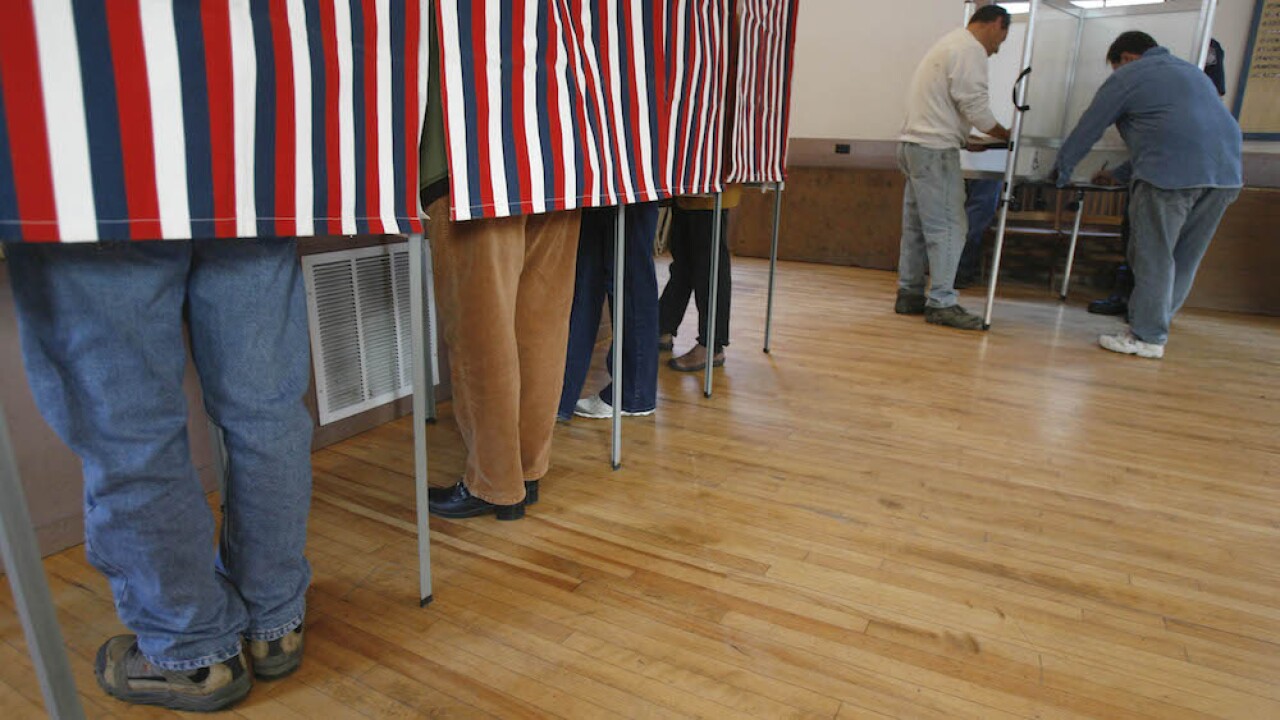 In the 2020 general election, President-elect Joe Biden beat out a number of formidable candidates to earn the highest office in the land, including President Donald Trump, Libertarian nominee Jo Jorgensen and Santa Claus.

Yes, even ol' Kris Kringle received at least one vote for president in 2020, according to the Vermont Secretary of State's website.

Ballotpedia reports that only eight states — Alabama, Delaware, Iowa, New Hampshire, New Jersey, Oregon, Vermont, and Wyoming — will count the write-in votes for any write-in candidate. And of those states, it appears only Vermont publishes the name of every write-in candidate on its election results webpage.

Write-in candidates received 1,942 votes for president in Vermont in the 2020 presidential election. That's compared to the 242,820 that Biden received in carrying the state. It's also more than the 1,269 that independent candidate Kanye West received, despite being listed on the ballot.

Among write-in candidates, Sen. Bernie Sanders received the most with 619. That's not exactly a surprise — the left-wing, progressive senator calls the state home and is currently in the midst of his third term as one of the state's senators.

Notably, 37 Vermonters thought Vice President Mike Pence should get a promotion to the Oval Office.

Then, there were the celebrities. TV hosts Oprah Winfrey (6 votes) and Mike Rowe (5 votes) racked up multiple write-ins. Jennifer Lopez received a vote, as did LeBron James and Dwayne Johnson. There was even a write-in for a ticket of Tyra Banks and "John Teffer" — though that voter may have misspelled the name of Jon Taffer, the host of reality TV series "Bar Rescue."

Write-in votes also dipped into the fantastical and absurd. In addition to "Santa Claus," "Walter White," "Michael Scott" and "Tord Sandwich" all received a vote.

Finally, it wouldn't be Vermont without at least one vote for "Cheddar."

See the full list of people who received a write-in vote by clicking here.