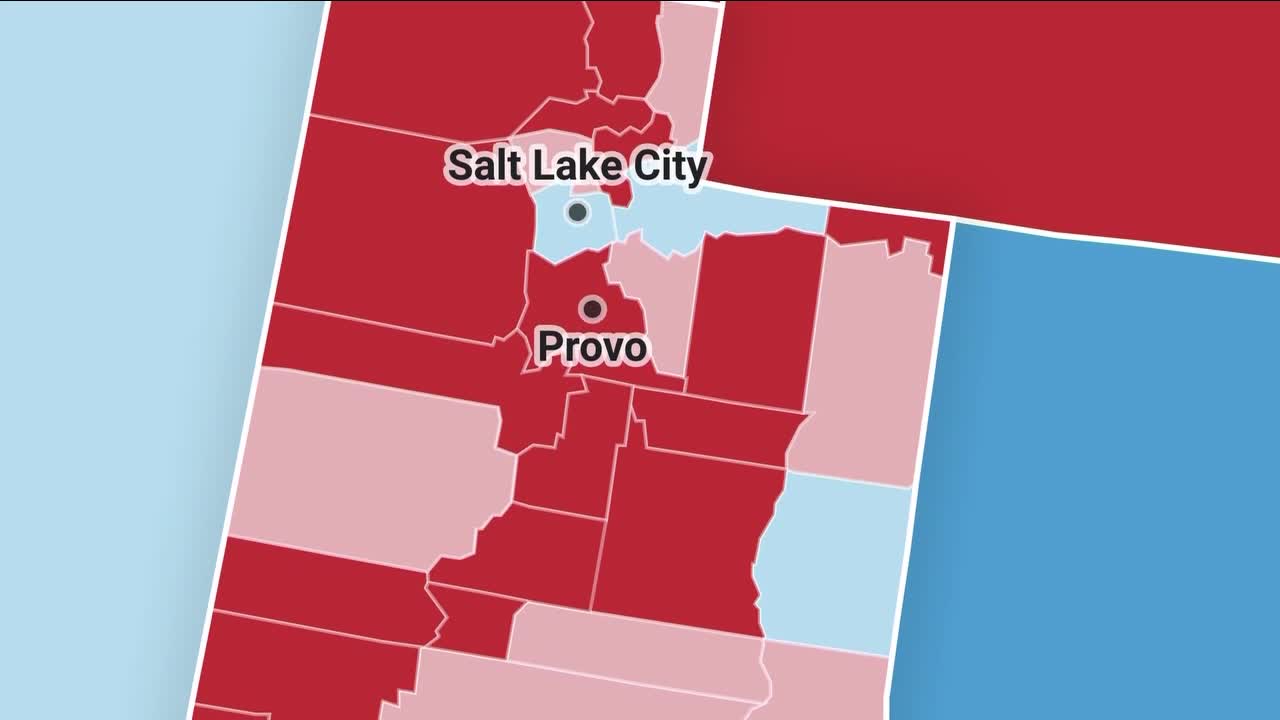 SALT LAKE CITY — Could Utah ever be a battleground state?

After all, Trump beat Biden in Utah, by more than 20% of the total vote.

Elsewhere, the battle was much, much closer.

All eyes turned to the handful of “battleground” or “swing states” whose voters would ultimately choose the next president.

Since the election, Fox 13 News has reached out to political leaders and analysts, to ask if they foresee a future in which Utah could become a battleground state.

Most seemed to agree shifting demographics could make Utah’s political future more dynamic than the past.

“We feel like the state of Utah is starting to inch toward more purple territory,” said Jeff Merchant, Chairman of the Utah Democratic Party.

“The thirty and under crowd, as a party, I think we've lost a lot of them. I think it's important we recognize that and help them understand the principles that animate the Republican Party,” Brown said.

Watch the video to hear learn more from our Fox 13 News 360 report.