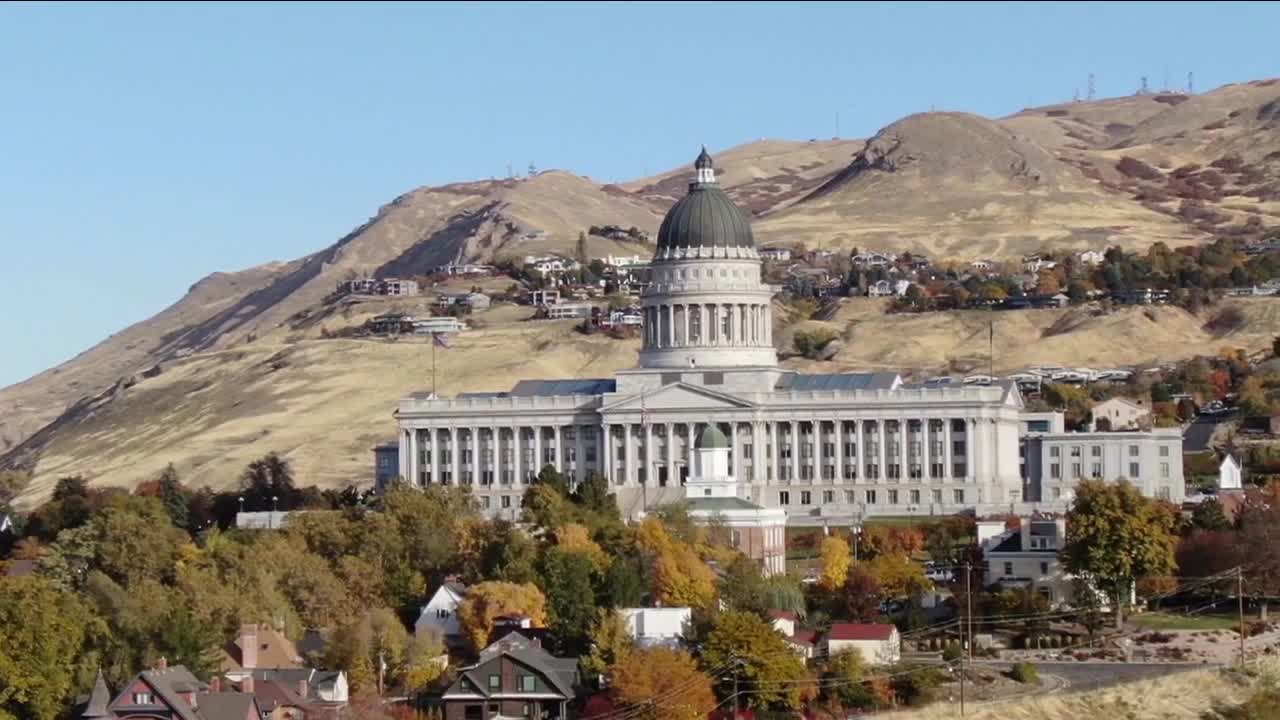 It’s not often the government tells you what to wear, who to avoid and even when to take a medical test. 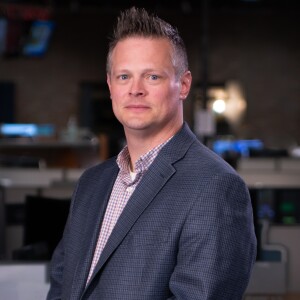 SALT LAKE CITY — It’s not often the government tells you what to wear, who to avoid and even when to take a medical test.

But that’s what Utah Gov. Gary Herbert did Sunday in announcing his latest plan to mitigate the spread of the coronavirus. Herbert’s strategy is to require everyone in the state wear a mask in public when they can’t social distance, that Utahns not congregate with people from outside their households – not even to gather with family – and that college students undergo weekly tests for the virus.

“The public health order by the governor has the force of law already on the books,” said Teneille Brown, a University of Utah law professor who studies public health and the government. “He doesn’t need some special grant of authority from the legislature to pass these laws and it’s clearly constitutional.”

Brown said there is a legal test for public health orders. The orders need to be narrow and advance a compelling public interest.

“A public health emergency is absolutely a compelling interest here,” Brown said. “And there needs to be exceptions for medical reasons. I looked at the governor’s order. There are at least 16 or 17 exceptions for things like people who are hard of hearing and speaking with them, for religious observances.”

It’s not just state government with enforcement powers. Brown says local health departments and police in Utah can issue misdemeanor citations and even order people to quarantine at home for the good of public health.

Local government has thus far taken a soft approach to the pandemic. The Salt Lake County Health Department, for example, has issued citations to just two businesses, both bars, and written warnings to four others. A spokesman for the department said Monday its enforcement policies would not change.

Spokespeople for the health departments in Davis and Utah counites said staff were meeting with attorneys on Monday to review Herbert’s orders and consider enforcement strategies.

“There are laws on the books in Utah that would permit the public health authorities to actually keep me in my home,” Brown said.

“They could put a police officer outside of my house. They could put me in what is essentially a prison and make sure that I’m quarantining and following the law. So there’s much more that could be done than is even being done.”

Meanwhile, the Utah Labor Commission on Monday announced an emergency rule requiring employees to wear masks in the workplace.