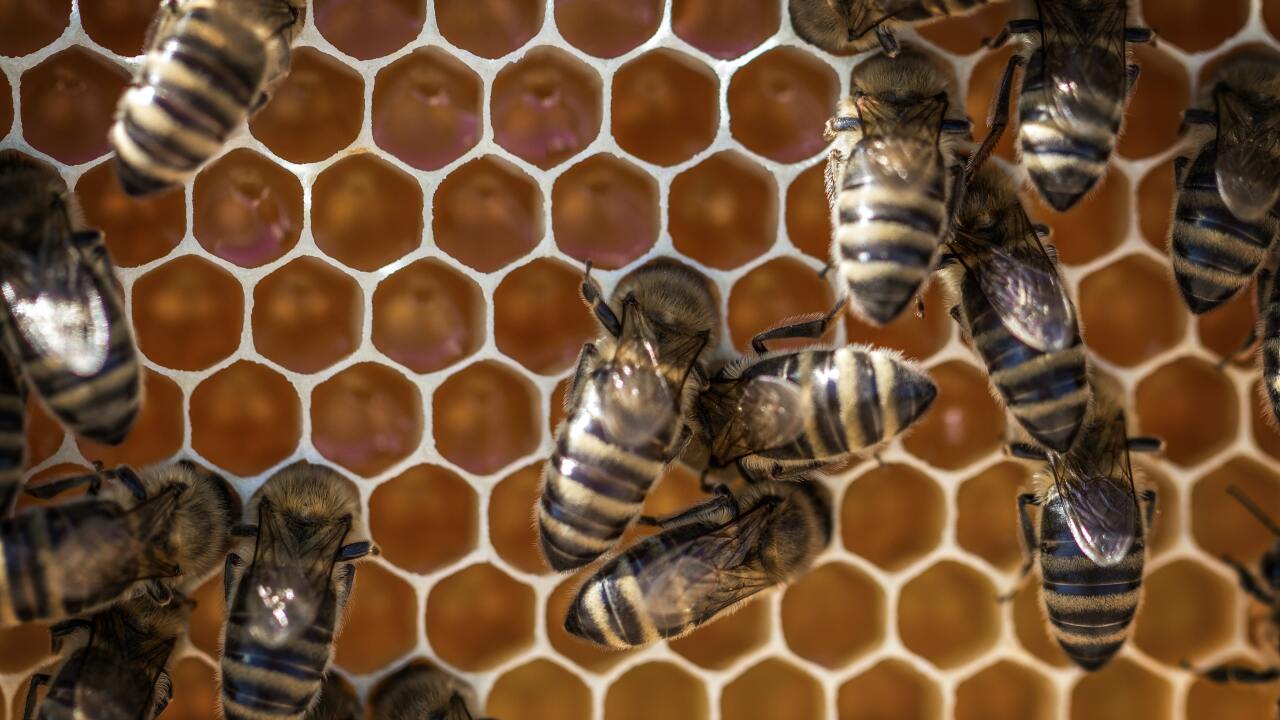 PERTH, Australia — A major breakthrough could be near after honeybee venom was able to destroy aggressive breast cancer cells, including those in some of the worst forms of the disease, according to study from an Australian research team.

The group led by Dr. Ciara Duffy of the Harry Perkins Institute of Medical Research and The University of Western Australia used 300 honeybees and bumblebees in the study.

The melittin found in the venom rapidly reduced the viability of the cancer cells. The compound also reduced the chemical messages in cancer cells that enable the disease to divide and expand within 20 minutes.

The team also tested to see if melittin could be used with current chemotherapy drugs by having the compound form pores in the membranes of cancer cells, enabling other treatments into the cell, FOX News reports.

“It provides another wonderful example of where compounds in nature can be used to treat human diseases.” said Professor Peter Klinken of the University of Western Australia.