U of U study: Vapers don't use e-cigarettes to quit smoking 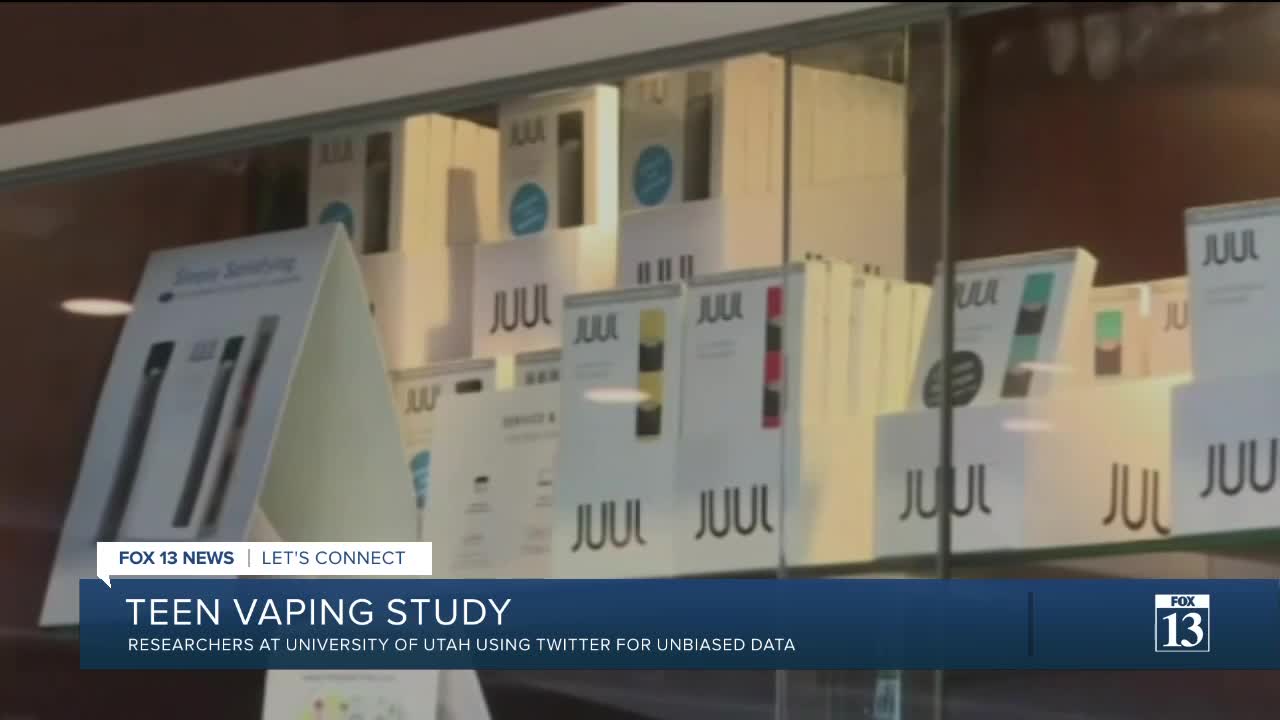 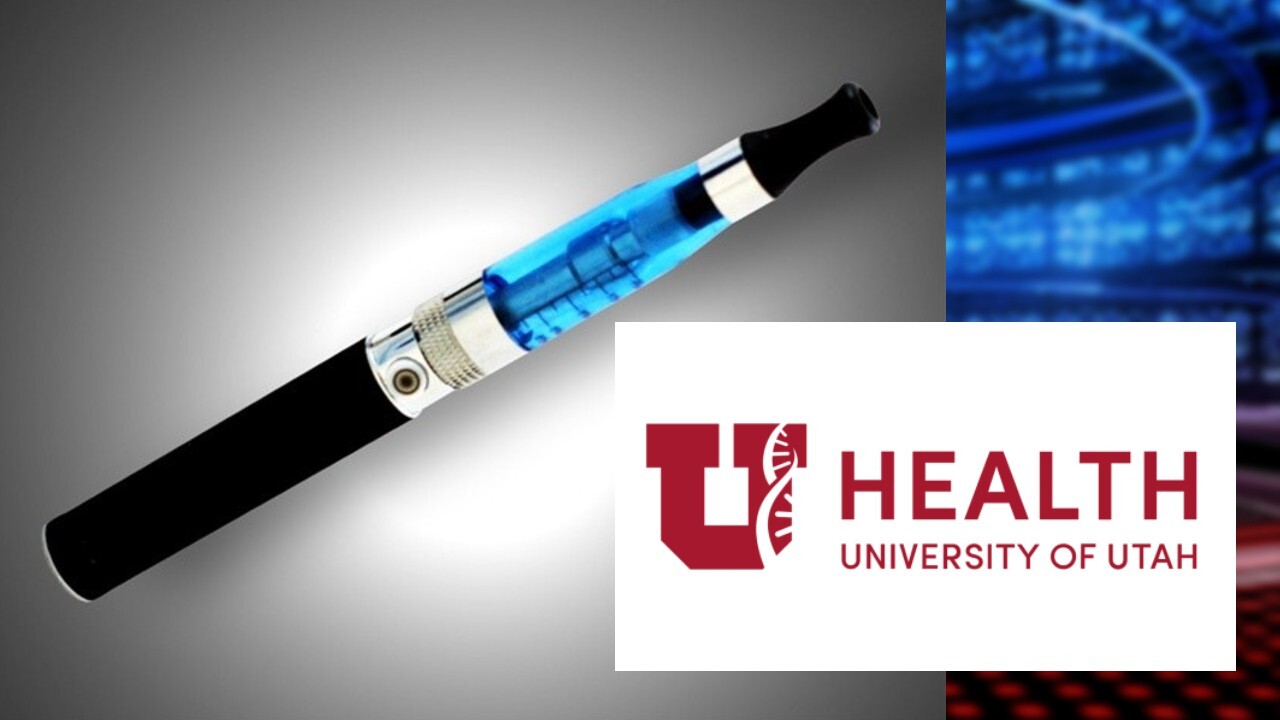 SALT LAKE CITY — A University of Utah study contradicts e-cigarette companies who say vapers use the product to quit smoking or to improve their health.

The study is based on the analysis of more than 4,000 tweets. In those social media posts, only 1% mentioned using JUUL, a popular e-cigarette brand, as a way to stop smoking tobacco cigarettes.

Only 7% claimed they found smoking e-cigarettes for health benefits.

On the popular vape product’s website, it states “Our mission is to transition the world’s billion adult smokers away from combustible cigarettes, eliminate their use, and combat underage usage of our products.”

E-cigarettes, which were introduced in 2007, heat a liquid that usually contains nicotine to produce vapor that is inhaled into the lungs. More than 2,500 vapers have been hospitalized and 55 deaths are attributed to the use of the device.

University researchers collected over 29,000 tweets nationwide related to e-cigarettes between July 2018 and August 2019. After manually analyzing 4,000 of the posts, only 45 mentioned using JUUL as a way to quit smoking.

Ryzen Benson is a University of Utah graduate student and the lead author on the study.

“If people aren’t using this as a smoking cessation method, what’s the purpose of having a product like this on the market,” he said.

"I was expecting that few tweets would mention smoking cessation but wasn't expecting only 1%", says Mike Conway, Ph.D., senior author of the study and assistant professor of biomedical informatics at U of U Health. "I was also expecting there to be more discussion of health-related issues, which turned out to be largely absent from our dataset.”

"I was expecting that few tweets would mention smoking cessation but wasn't expecting only 1%", says Mike Conway, Ph.D., the senior author of the study.

Twitter was used for the study as that social media platform is considered to be a big driver in the popularity of e-cigarette usage, according to the university's report.

As of Feb. 2020, the Centers for Disease Control and Prevention (CDC) reported about 2,800 people across the country had to be hospitalized for lung injuries associated with vaping, commonly known as popcorn lung. 68 people have died, including one person in Utah.

“The call to action at this point is no longer just vaping is bad, don’t vape, but rather educating individuals on what is the content you are actually doing, that you’re inhaling,” Benson said.

Eventually, Benson hopes that the algorithm the research team created can be used to educate underage people who are vaping.

“I know a lot of tobacco control researchers like I am are worried that these kids are going to transition back to combustible cigarettes,” he said.