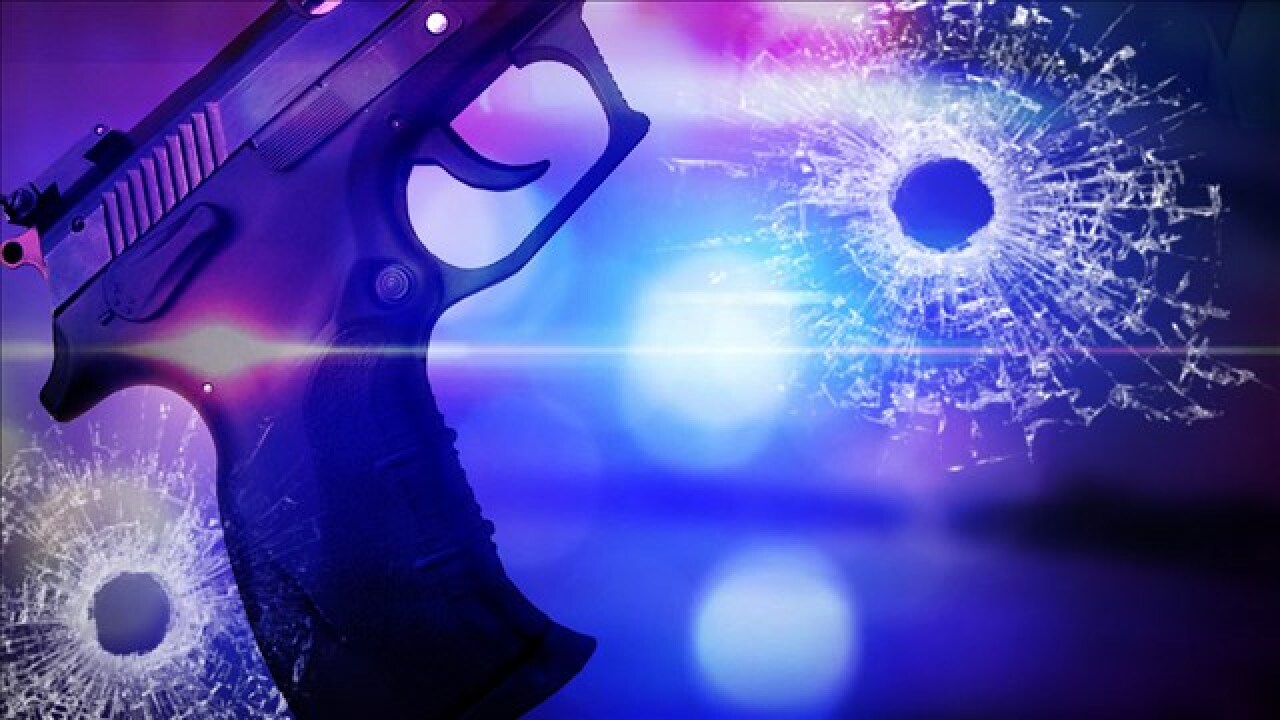 Police were called to Peachwood Park Sunday around 7 p.m., where they found 17-year-old Edwin B. Reyes dead from a gunshot wound.

WVC Police announced Monday that the victim has a relative who works for the department, so the homicide investigation would be conducted by West Jordan Police due to the conflict of interest. WVCPD will still provide updates on the investigation to the public and news media.

No suspect description or motive was known as of Monday night.