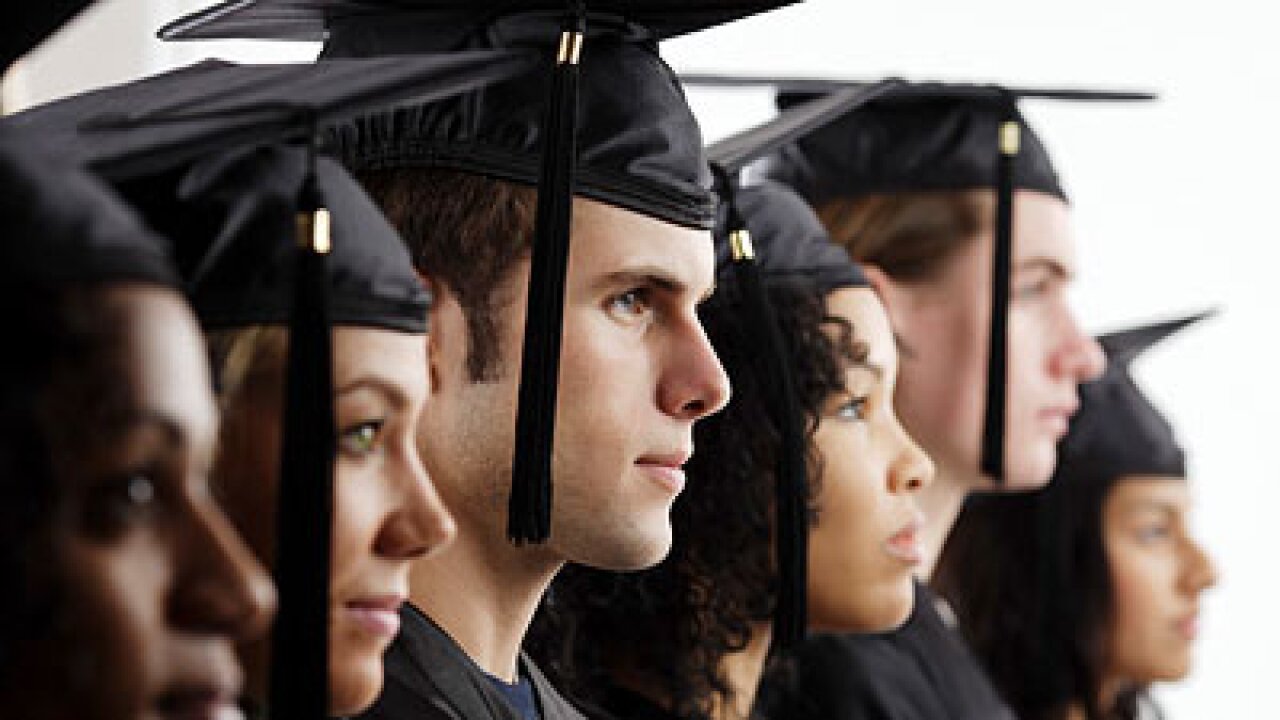 Senate Bill 111, sponsored by Sen. Ann Millner, R-Ogden, and House Speaker Brad Wilson, R-Kaysville, will merge the college and university system with the applied technology school system and dissolve the state Board of Regents in favor of a new oversight board.

It would also mandate easier transition of school credits between colleges.

“We are working with stakeholders to reimagine Utah’s postsecondary education system to be more nimble, forward-thinking, and responsive to the needs of both students and employers,” Speaker Wilson said in a statement announcing the bill. “This bill will make it easier for our students to take individualized education and career paths by making post-secondary education more affordable and accessible. By redefining education, we are paving the way for student success and opportunity.”

The Speaker has long advocated for changes to the higher ed system. In a news conference Monday, he told reporters the system hasn't seen significant change since 1969.

Sen. Millner, a former president of Weber State University, argued that the changes would make it easier for students to graduate.

"Merging USHE and UTECH will allow better coordination between institutions, make degrees and training more affordable, improve graduation rates, and increase access and opportunities for all Utah citizens," she said in a statement.

The plan was to be unveiled at a news conference on Tuesday, where members of Utah's Board of Regents planned to be present.

This is a developing story. Updates on FOX 13 and fox13now.com as information becomes available.