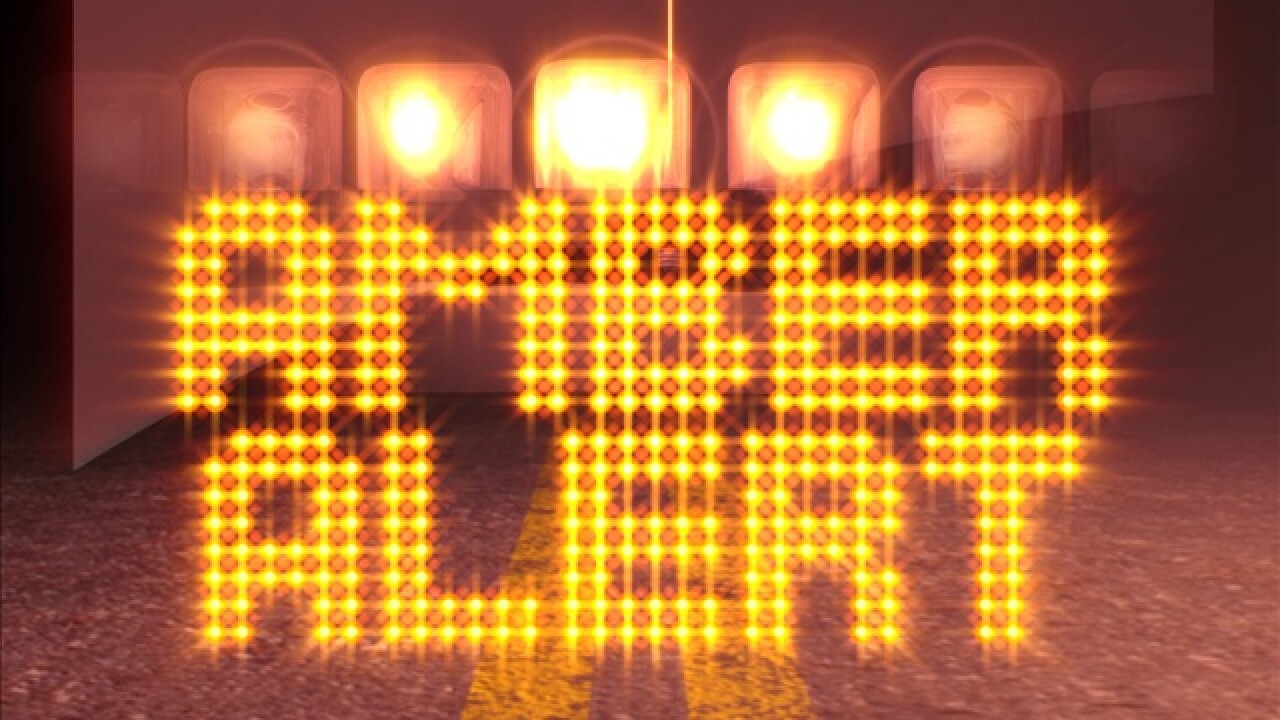 An Amber Alert has been canceled for a missing 4-year-old boy in Duchesne County after he was found safe.
.
A spokesperson for the Duchesne County Sherrif's Office told Fox 13 News Jackson Barlow, 4, was found hiding in a shed.

Authorities were searching for Barlow who was abducted around 3 p.m. Wednesday afternoon in Fruitland, Utah.

The Utah Department of Public Safety described the suspected vehicle as a dark grey Nissan Altima or Sentra with a broken front hood logo.

The person-of-interest is described as a white male with brown hair.