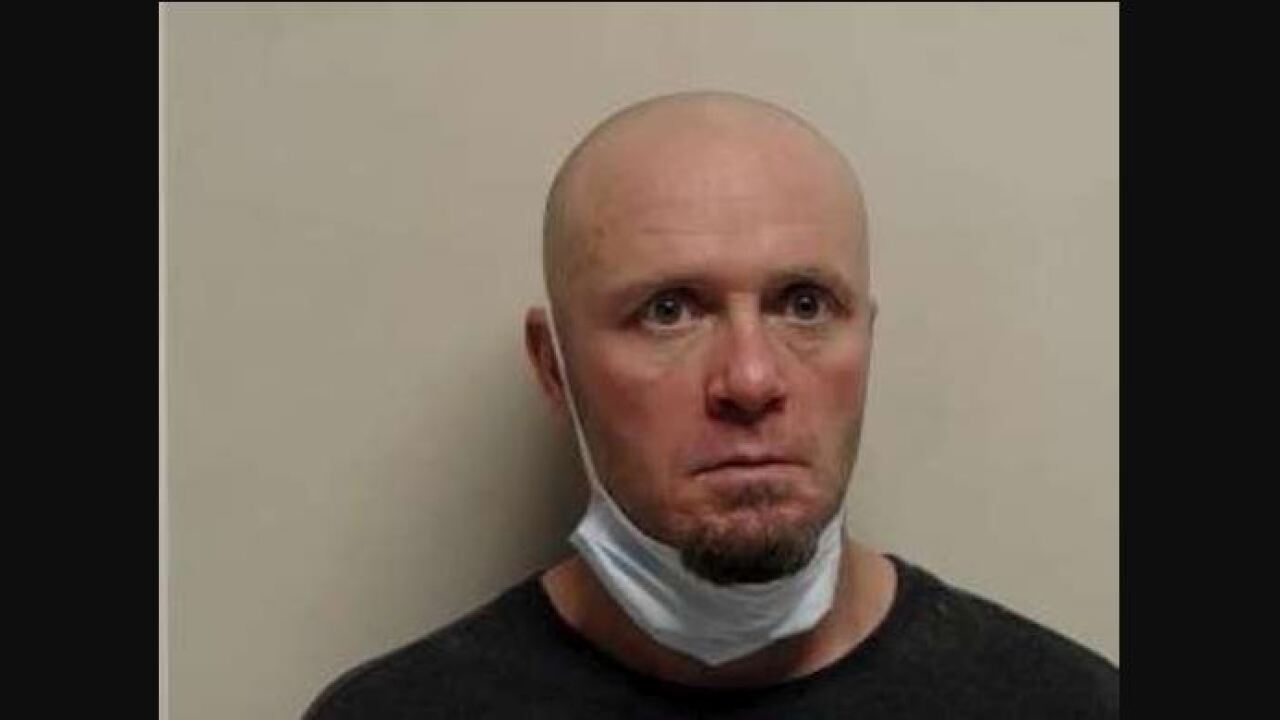 Charging documents allege 42-year-old Joshua J. Haskell broke into an American Fork home on Thursday, threatened a woman with a large serrated knife and tied her up with shoelaces.

"[Haskell] demanded her car keys, credit cards and cash. The victim was screaming during the incident and her son called the police who made entry and found [Haskell] in the bedroom with the victim," according to a probable cause statement.

Police said they found Haskell in possession of the woman's stolen property, a knife, gloves, a mask and methamphetamine.

Haskell has a history of drug convictions and he was on parole at the time of his arrest Thursday. He is being held without bail.