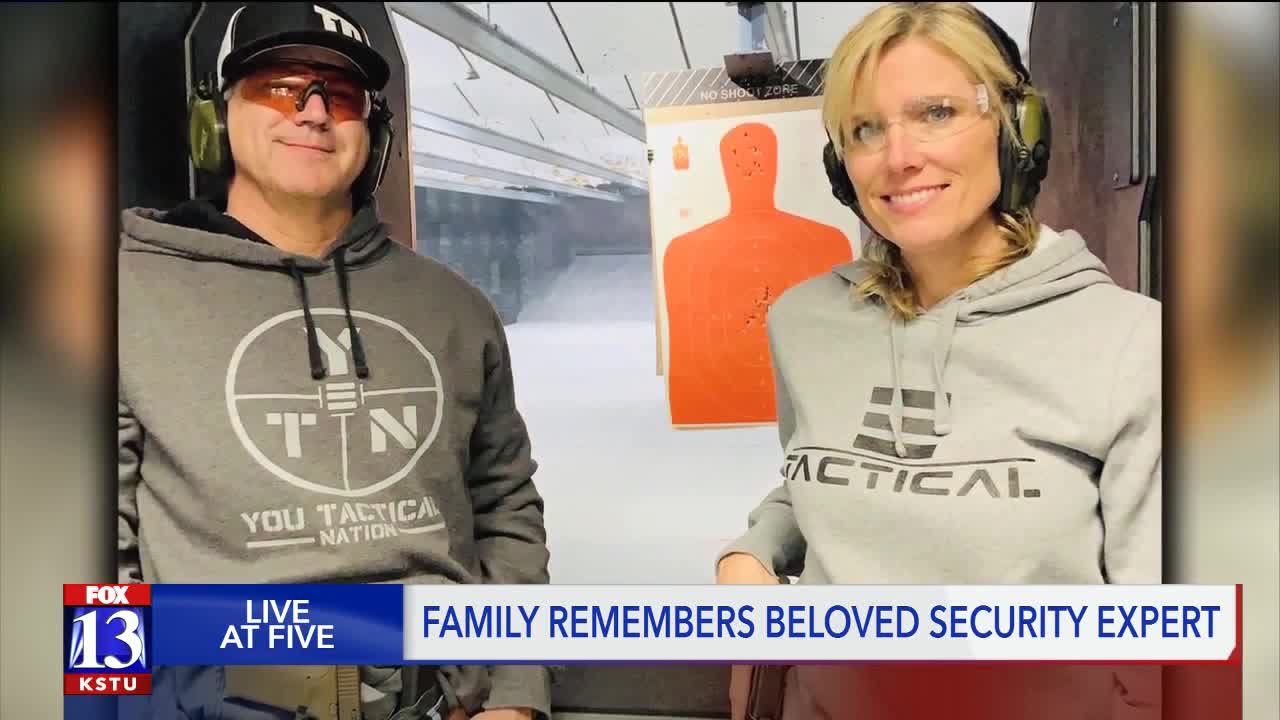 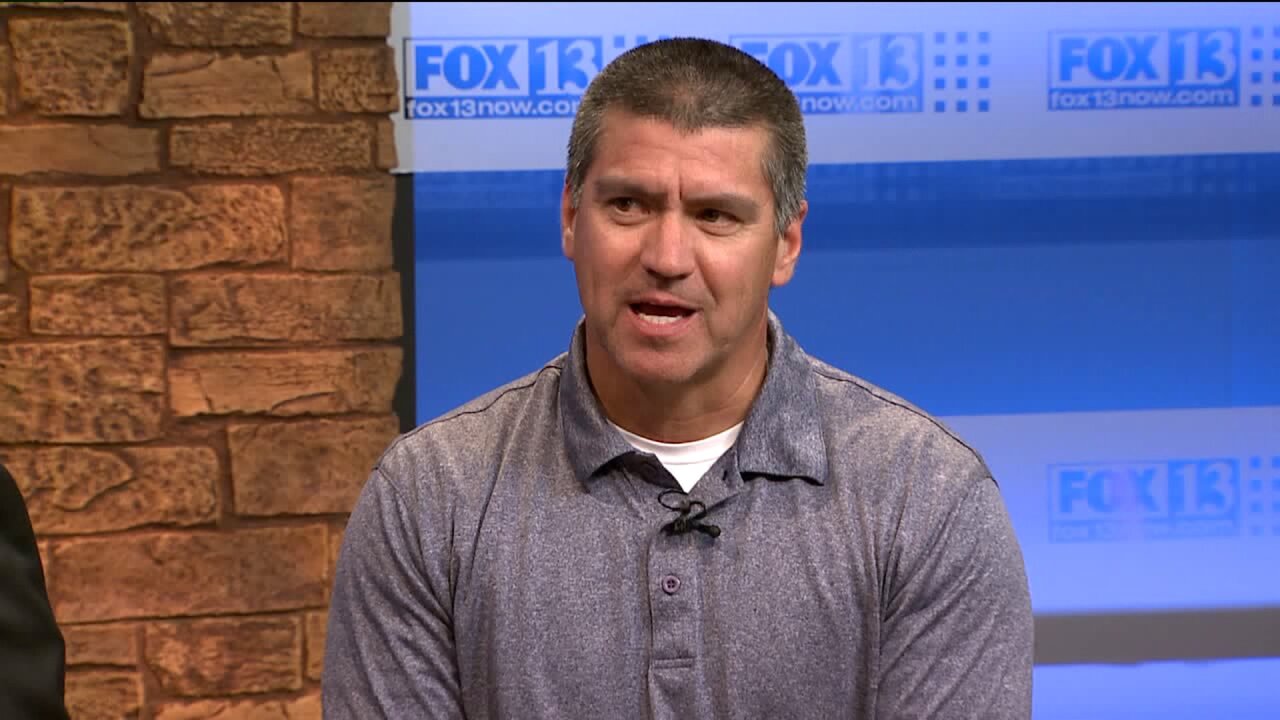 According to the Spanish Fork Police Department, officers and medical personnel responded to the Hidden Oaks Mountain Bike Trail around 6:30 p.m. Thursday after receiving a report that a mountain bike had been found near the trail. Officers located Acosta's body near the bike.

A news release from Spanish Fork PD said no one witnessed the accident and the time it occurred is unknown, but police learned Acosta had left for his mountain bike ride around 2 p.m. Thursday. Investigators said Acosta was wearing a helmet when he crashed.

Acosta started his career in law enforcement in Las Vegas, where he spent nine years working in specialized units, including six years as the point man of the North Las Vegas SWAT Team.

He moved on to become an international tactical instructor, as well as team leader for high-risk protection teams in Iraq, Afghanistan, Africa, and Latin America.

He was a longtime instructor on close-quarters defensive combat, and recently published the book "Fight Back Nation," an instruction manual on defending against active shooters. Acosta traveled extensively training police agencies, school districts, corporations, and civilians around the world.

"He was a friend to everyone he met and fiercely enthusiastic about life and helping and supporting others. Often providing endless hours of free training and instruction to total strangers. He made it his life’s mission to empower people to be vigilant against evil and be ready and able to protect themselves and others," an Instagram post by @longrangeshootersofutah said.

“No words can do my dad any justice,” his son Alejandro Acosta said. "He was a walking example of our savior... I don’t think there was one person who crossed his path that he didn’t make feel better.”

Acosta’s family thanked the hundreds — if not thousands — of people who have shown them support as a GoFundMe set up for the family has already raised over $30,000.

Acosta granted FOX 13 several interviews regarding personal safety in the wake of terrorist attacks and mass shootings that have occurred in the past few years. He was also a featured guest on a "3 Questions with Bob Evans" segment.