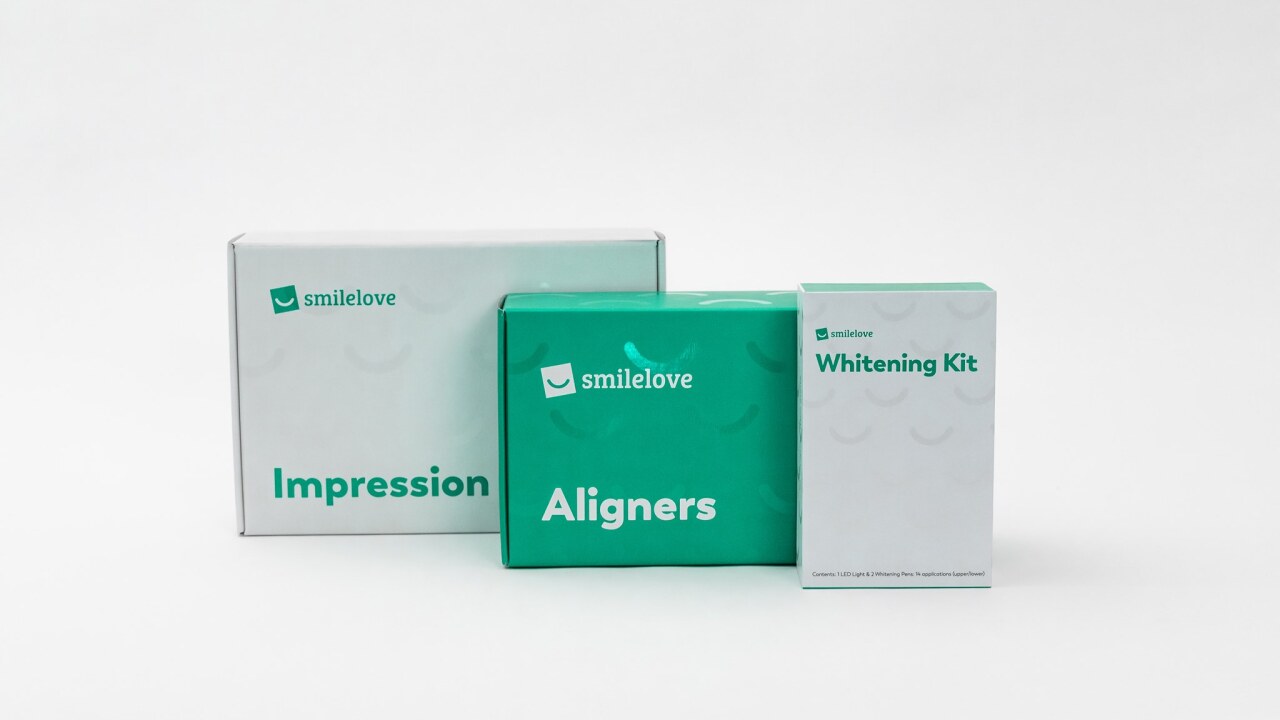 SALT LAKE CITY — The Better Business Bureau is warning consumers about a company based in Sandy that sells clear plastic dental aligners, saying the company is not refunding or fulfilling orders while actively pursuing new customers.

The BBB says Smilelove Corp. is "causing concern" after sending customers a notice that their orders would not be shipped or refunded (The BBB notes that "Canada Smilelove" is registered separately and is still providing service to its customers.).

“Financially, we’re not in a position to process them,” an automated reply to a complaint said, according to the BBB. "We’re pushing forward to get new orders. The more orders we get under this new plan, the faster and better we’ll be able to service existing orders like yours."

A blog post on the company's website on May 7 announced increased prices, employees being let go, and an increase in marketing and customer service. The company said it expects a decrease in customers due to "times being tough."

"This is a problem, because what Smilelove is saying is that they can’t afford to service current customers who have paid. But, they are taking money from new customers, even if they may never be able to restart operations again,” said Jane Rupp, President and CEO of BBB Serving Northern Nevada and Utah. "Putting any money into Smilelove right now is a huge risk for consumers. Their service isn’t cheap, and the business has given no guarantees that you can expect to receive their products, or your money back.”

The BBB adds that between Smilelove's homepage and checkout page, there is no mention of product delays.

In addition, one Smilelove customer from Tooele claims the kit he bought for his wife in March 2018 misaligned her teeth, and that three local dentists confirmed such. He claims they have still not received the correct aligners or a refund and they are being ignored.

The BBB reports that the company was once responsive, it has stopped responding to consumer complaints in early March. The bureau also says the number of complaints has increased drastically; 113 were received in the past week, while previously there were fewer than 50 per month.