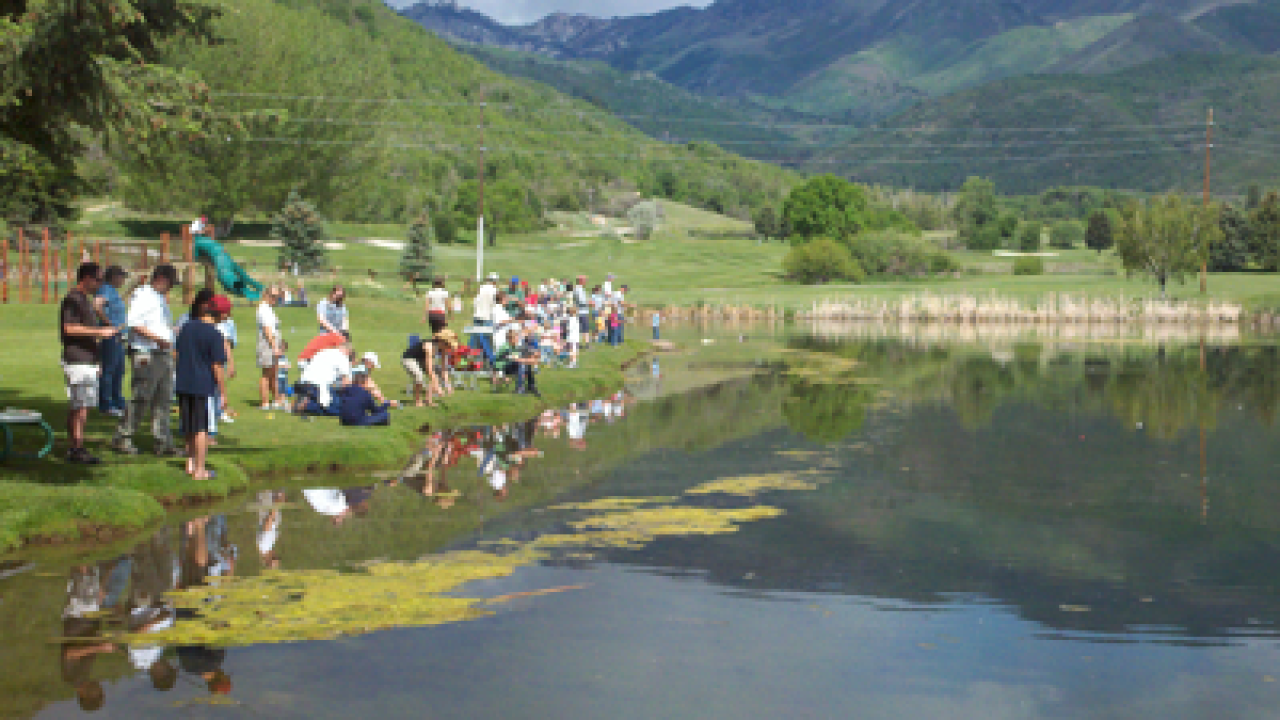 SALT LAKE CITY — A bill that blocks parents who aren't current on child support from getting a hunting or fishing license in Utah is advancing in the state legislature.

House Bill 197, sponsored by Rep. Karianne Lisonbee, R-Clearfield, passed unanimously out of the House Judiciary Committee on Tuesday. The latest version of the bill states that anyone in debt $2,500 or more would be blocked. However, those who set up a payment plan could still qualify for a license.

Rep. Lisonbee told the committee it addresses a serious problem.

"Currently in Utah we are $399 million in arrears that is owed to children," she said.

The bill incentivizes people to get current on their child support. Utah's Division of Wildlife Resources said it could create a system to quickly process people as they pay off debts.

It won universal praise in the committee. No one spoke against it.

The bill now goes to the full House for debate.