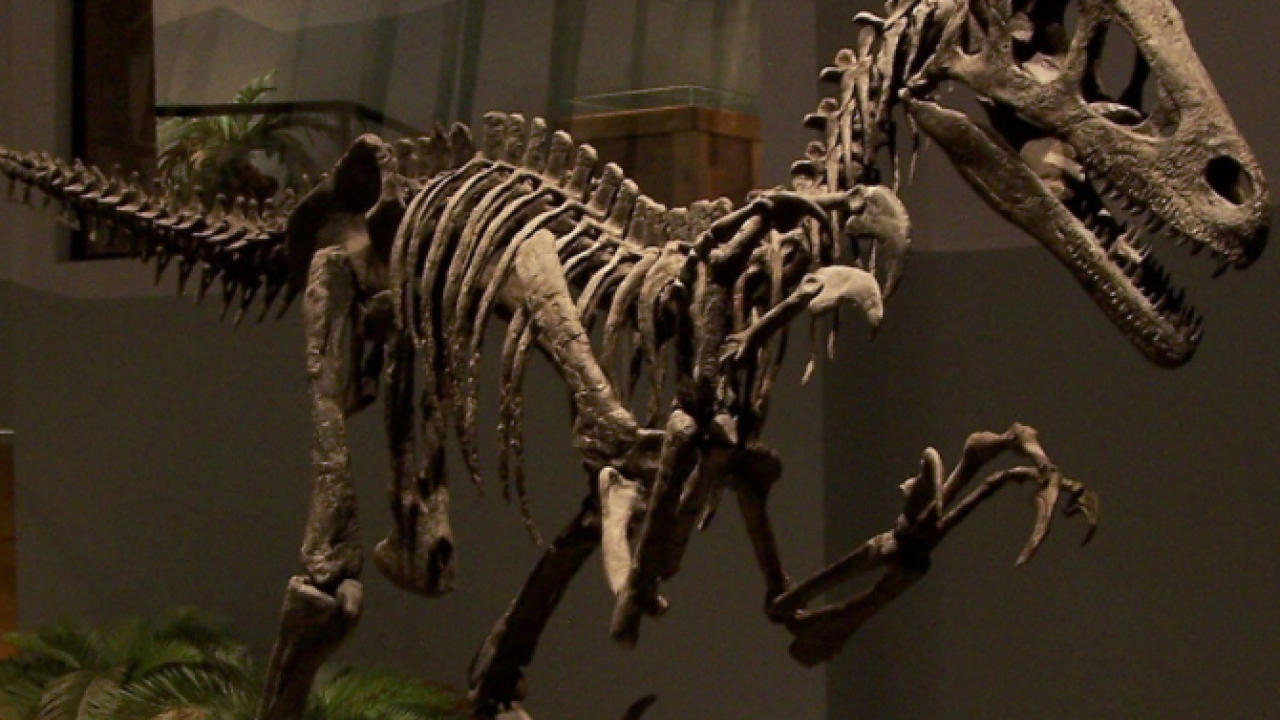 SALT LAKE CITY — A bill to create a new state park at the site of a large dinosaur fossil dig has been introduced in the Utah State Legislature.

The park is named after Utah's official dinosaur. The Utahraptor is similar to the famed Velociraptors in the "Jurassic Park" movies.

The bill was introduced in the legislature on Wednesday.