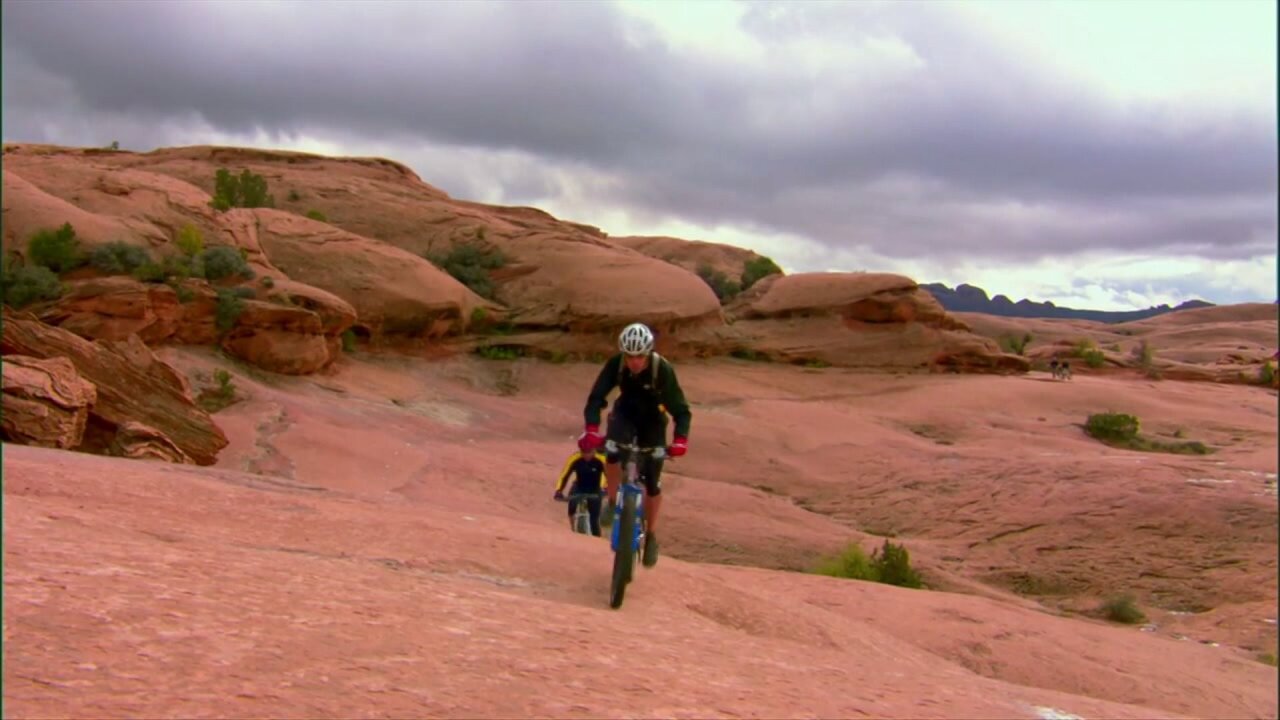 The reversal by the U.S. Bureau of Land Management comes afterlocal businesses, officials and Gov. Gary Herbert raised concerns about potential effects to the Slickrock Trail near Moab. The two lease parcels would have covered about two-thirds of the trail and been barely a mile from Arches National Park.

Under President Donald Trump, the amount of acreage leased for oil and gas development in Western states has been sharply increasing. The land agency said Friday that local officials and businesses raised legitimate issues, including effects on water supplies.