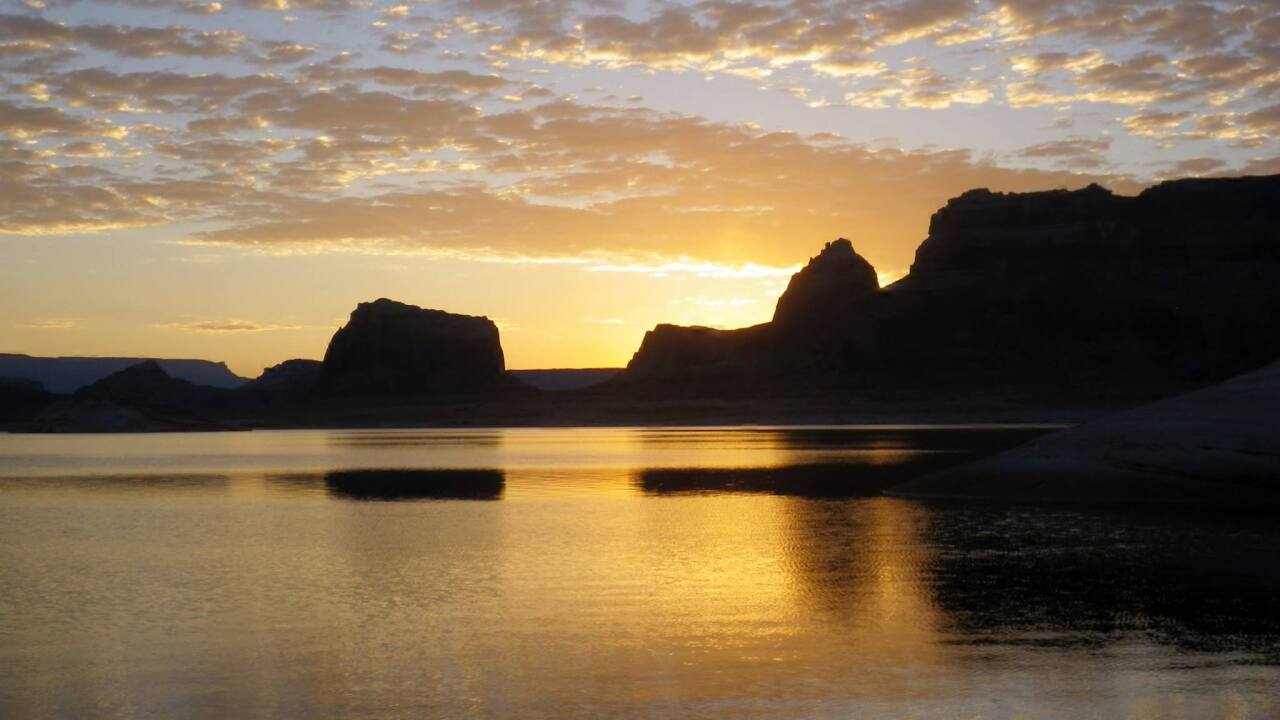 One man has died after a boating accident at Lake Powell on Tuesday.

Witnesses report that Ryan Hall, a 46-year-old man from Saratoga Springs, Utah was with a group of people camping on a houseboat along the shoreline in the Warm Creek.

It was reported Hall took a wave-boat out and the boat hit a rock and flipped over.

Glen Canyon National Recreation Area Dispatch Center received a report of a boating accident and missing person at around 1:20 a.m.

Classic Air Medical conducted an unsuccessful search that night for Hall. They found him upon a second search later in the day.