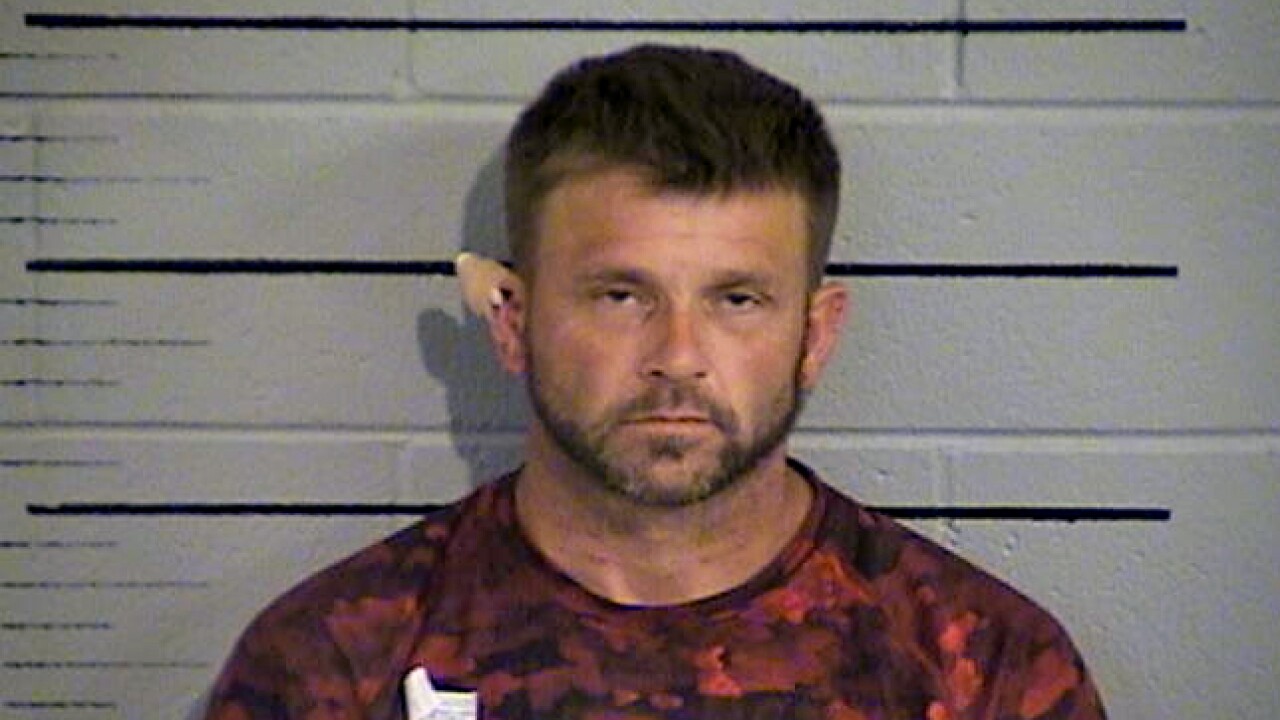 DUCHESNE COUNTY, Utah — Two men stopped to help a Duchesne County Sheriff's Office deputy Thursday as she was trying to prevent a man from escaping custody.

As Duncan transported Sather to jail, Sather kicked and smashed his head against a window in the patrol truck, and eventually broke the glass with a head butt, the news release said.

"Sather, who was handcuffed behind the back, was able to climb out through the broken window and attempted to run. Duncan grabbed Sather, who continued to fight and tried to drag himself and the deputy into traffic on US-40," the news release said. "As Duncan fought to regain control of Sather, two bystanders approached. Duncan said the men told Sather if he didn’t stop fighting, they would help Duncan subdue him. That allowed Duncan to step back, draw her Taser and order Sather to the ground."

The two men stayed until Duncan's backup arrived. Duncan never learned their names, but she said it meant a lot to her that they stopped to help.

“I’m not just an officer. I’m somebody’s mom and somebody's wife,” Duncan said in the news release. “I’m out here trying to help other people, so I think it’s cool that they were willing to step in and help me. Thank you so much for stopping to help.”

Sather was booked into the Duchesne County Jail for investigation of assault on a peace officer, escape from custody, damage to jail property, resisting arrest, disorderly conduct and public intoxication.