BYU linebacker Chaz Ah You arrested on suspicion of DUI 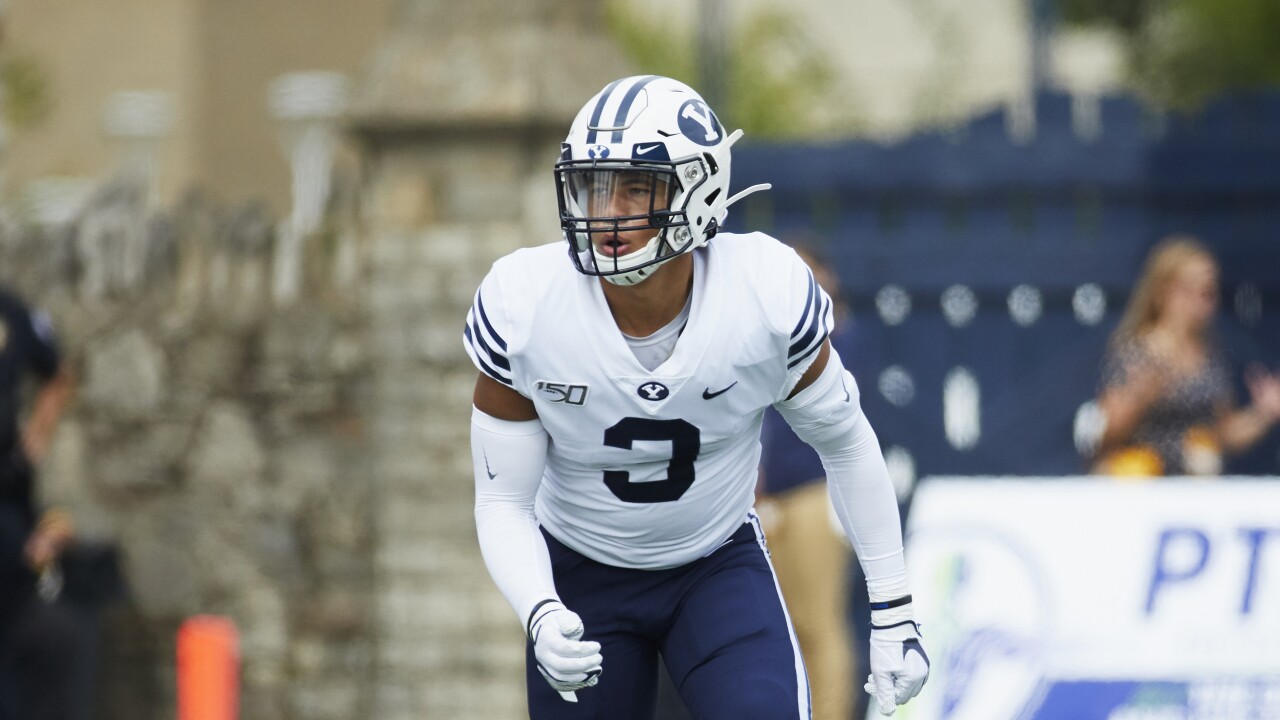 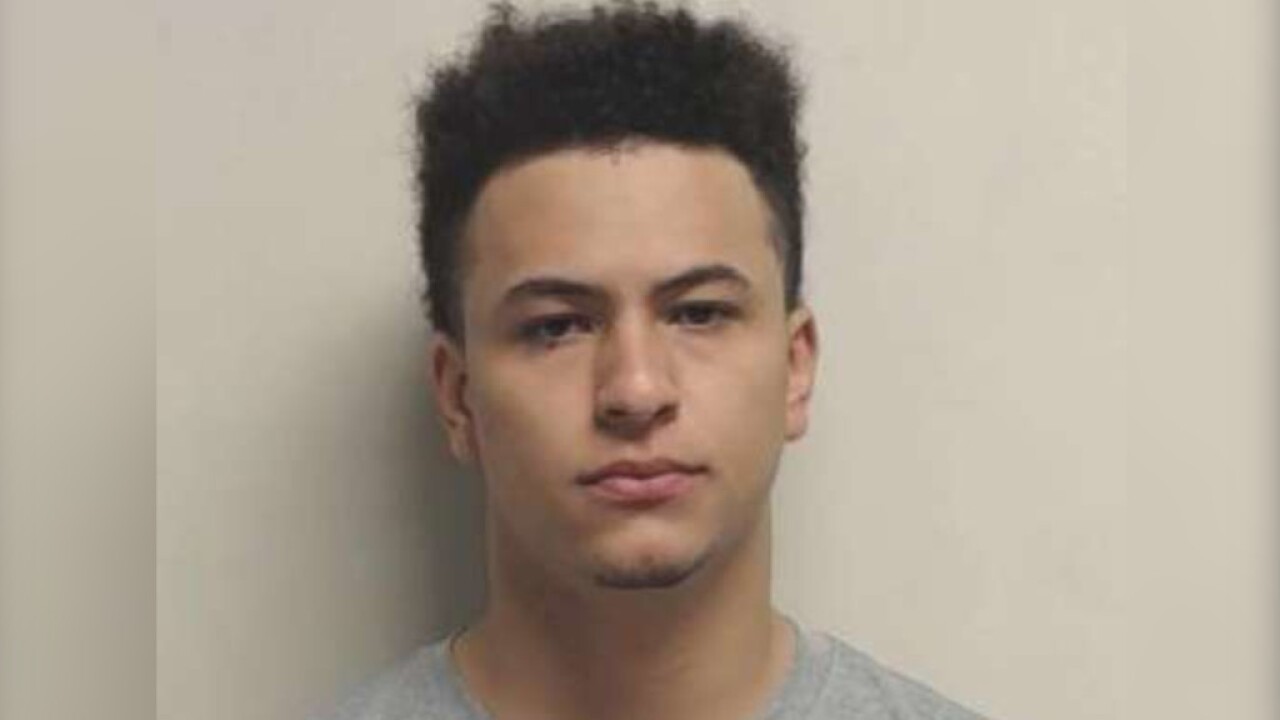 PROVO, Utah — BYU football player, Chaz Ah You, has been arrested on suspicion of DUI.

According to court documents, Ah You was arrested Sunday Feb. 9 in Eagle Mountain.

Ah You was stopped along Red Hawk Road and Pony Express Parkway, where he was said to be driving 75 mph in a 35 mph zone and following other vehicles too closely.

Officers discovered two containers of alcohol and a THC vape pen in Ah You's car and a sobriety test was given after he was taken to the Utah County Jail, according to a probable cause statement.

Ah You was charged on suspicion of DUI, reckless driving, unsafe lane travel, speeding and having an open container of alcohol.

According to BYU's athletics webpage, Ah You played high school football at Westlake and Timpview.

He was ranked as the No. 1 safety and the No. 2 overall recruit in Utah when he signed with BYU.