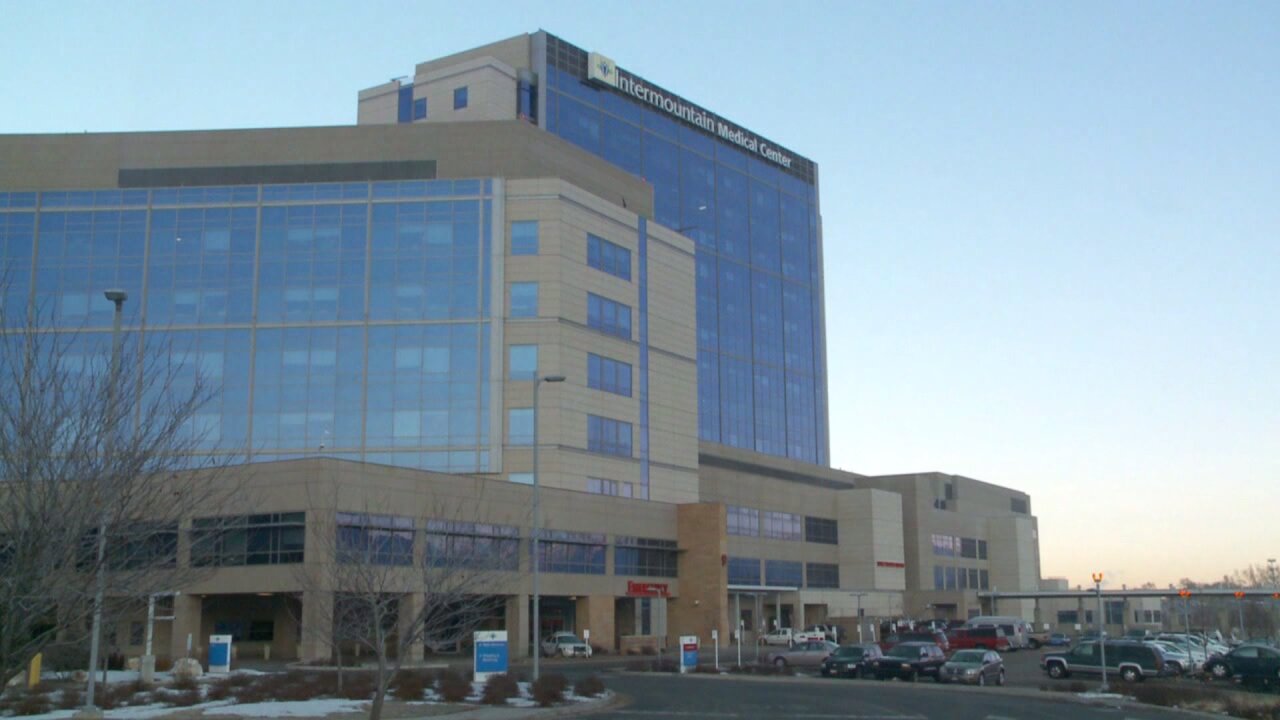 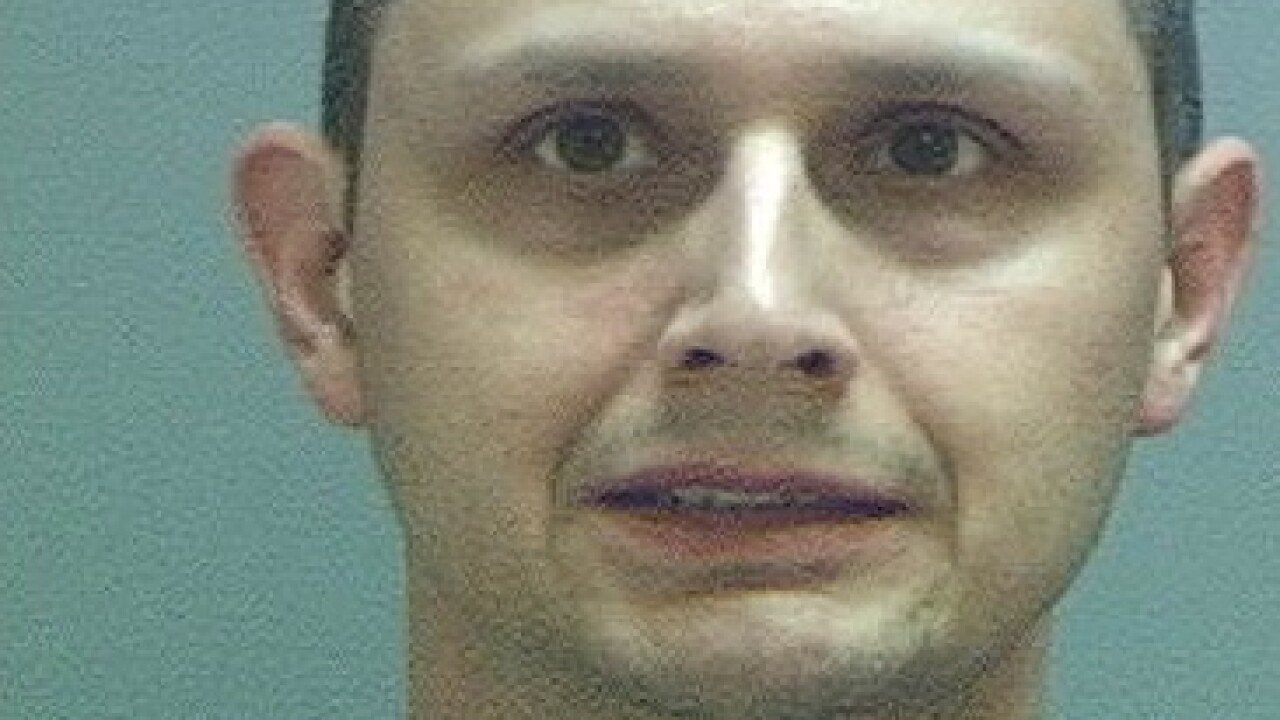 MURRAY, Utah — A Utah man is facing felony charges after he threatened to bring a bomb to Intermountain Medical Center after being denied a COVID-19 test, according to court documents.

On March 18, 2020, Brian James Gosh called IMC in Murray, Utah and asked to be tested for COVID-19. An employee of the hospital informed Gosh that the hospital was unable to provide a test for him, Gosh reportedly got upset and threatened to bring a bomb to the hospital and put it inside the cafeteria or a conference room, according to a probable cause statement.

The statement also claimed Gosh told the employee they should keep them and their family safe.

Gosh faces a third-degree felony for Threat of Terrorism and has a $10,000 bail. Documents also reported he had a struggle with police before being taken into custody.