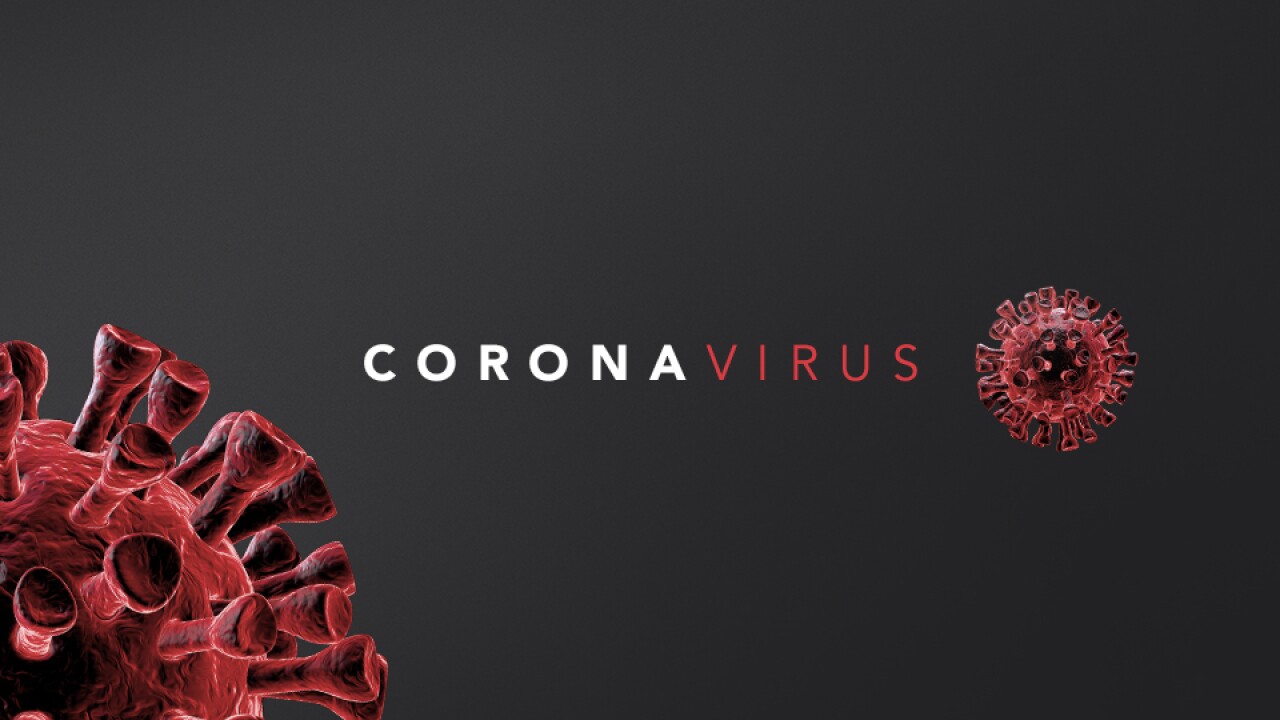 SALT LAKE CITY — The Disability Law Center of Utah added its voice to those calling for a statewide stay-at home order.

The legal aid group, which advocates for people with disabilities, said it has become increasingly concerned about the lack of a statewide order after six people tested positive for COVID-19 at a long-term care center.

"With new cases growing daily in Utah, including new cases in long-term care facilities, we believe now is the time to act and join 41 states and local counties that have issued stay at home orders," the group wrote in a letter to Governor Gary Herbert.

Nate Crippes, an attorney with DLC of Utah, said they have been monitoring care centers and taking complaints from people about it.

"We’ve been increasingly concerned up until now of what’s happening in these facilities and what might happen," he said in an interview Monday with FOX 13.

The DLC has also filed a complaint with the U.S. Department of Health and Human Services Office for Civil Rights over Utah's Crisis Standards of Care on behalf of the agency and an individual who could be impacted, Jacob Hansen, an individual with cerebral palsy and cystic fibrosis.

"We just want to make clear that rationing care on the basis of disability is unlawful in our view," he said.

The full letter to the governor can be read here.