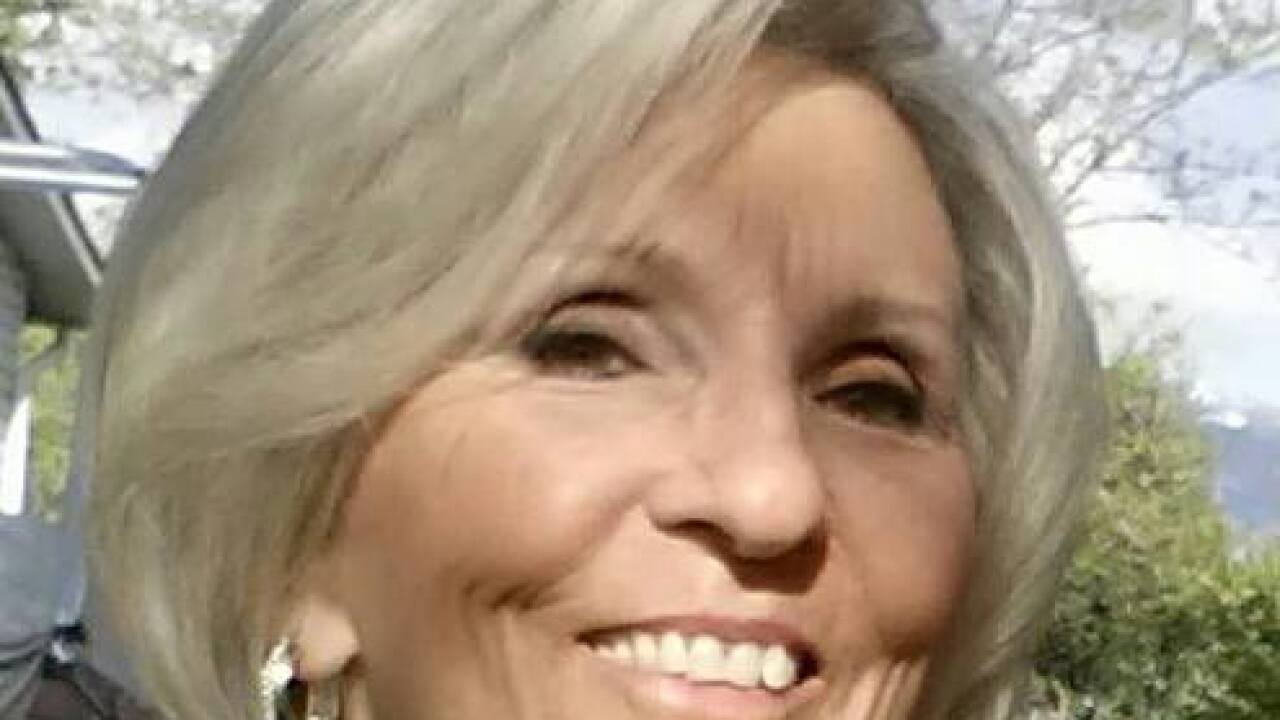 Nancy Workman, who served as former county recorder and then was elected mayor, passed away this week in St. George, according to an obituary posted for her.

Workman was elected mayor in 2000 after Salt Lake County transitioned from a commission to council/mayor form of government. She served one term, presiding over the county's involvement in hosting the 2002 Winter Olympics and pushing growth in the county. She is the only Republican to have held that office so far. She faced criminal charges in 2004 accusing her of misuse of public funds, but was acquitted after a jury trial.

"After she left the Mayor's office she took over the near-bankrupt Sandy Chamber of Commerce and worked tirelessly to turn it into one of the most influential organizations in Utah," her obituary states.

The Utah Republican Party expressed its condolences to Workman and her family in a statement Friday night.