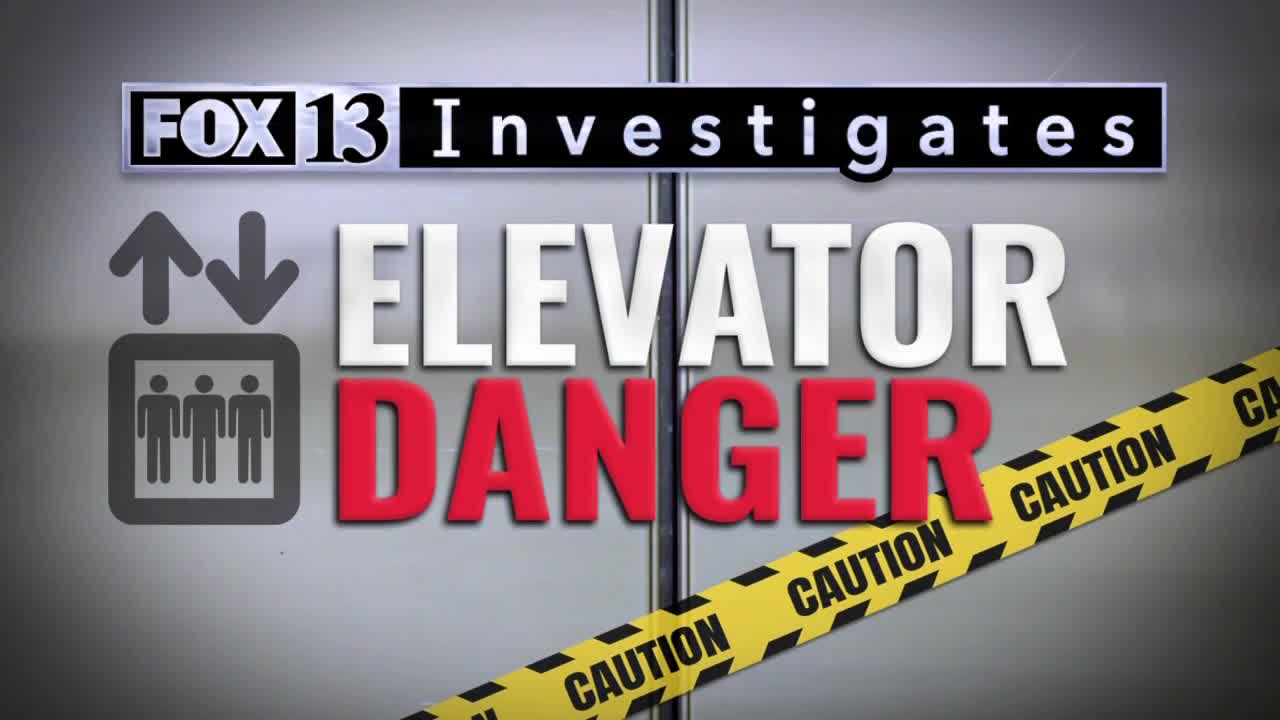 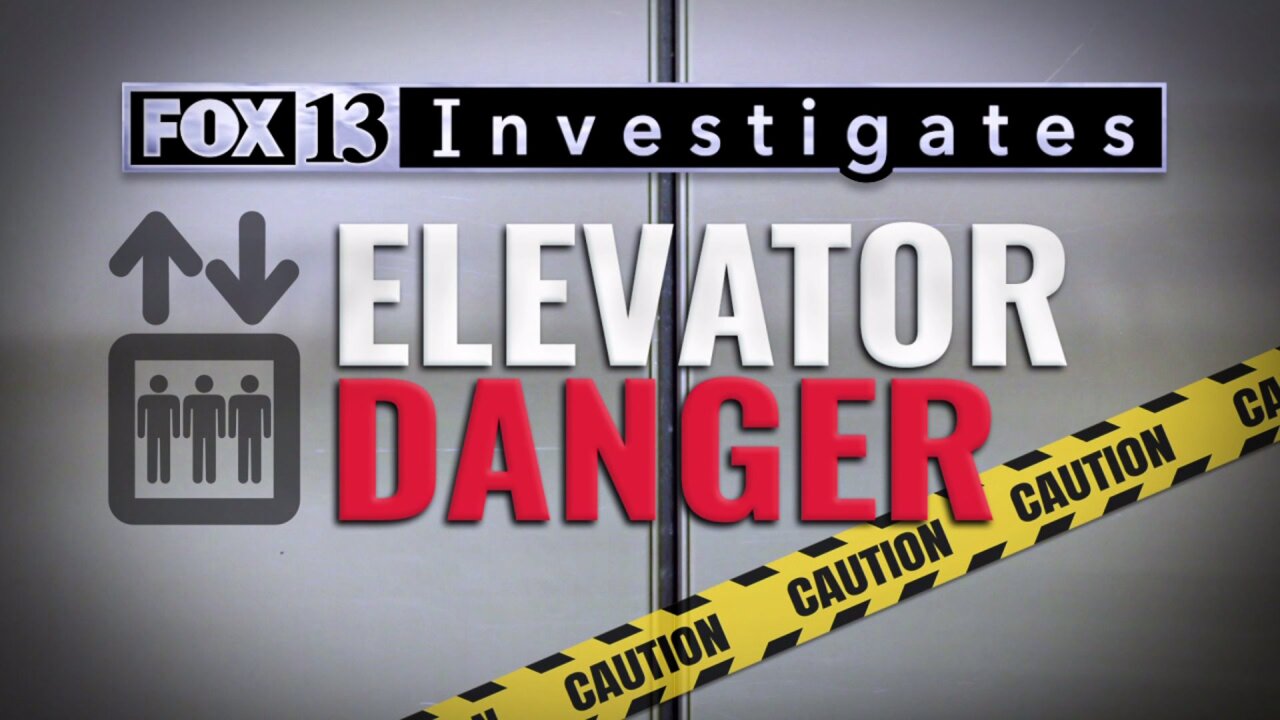 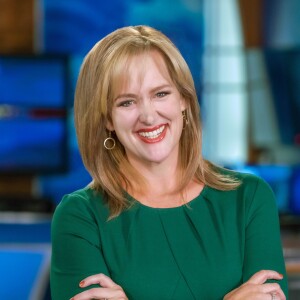 COTTONWOOD HEIGHTS, Utah — It was Thanksgiving Day and the Rice family was just about to sit down to dinner in Cottonwood Heights when tragedy struck.

"I almost lost my son and if someone had shared this information that I know now with us, then this wouldn't have happened to Kaleb," Mary Rice shared her story of what happened that day, she says, because she feels that if other people know of this hidden hazard in their homes they'll do something to fix it and hopefully another family won't have to go through what they've been through, "And I fear the next child won't be as lucky as my son was, because the children before him were not."

Mary's 4-year-old son Kaleb somehow became trapped in his grandparent's elevator. It was an in-home elevator installed nearly 20 years ago for a disabled member of the family. Kaleb got stuck in the space between the accordion door on the elevator car and the outside door, falling to the bottom of the shaft when the elevator then came down on top of him. Kaleb's father Kris and his brother and father were all right there when it happened and were able to free Kaleb from underneath the heavy machinery before first responders rushed him to the hospital. As horrific as this was for the Rice family, they say they feel fortunate this wasn't worse after learning later of similar cases across the country.

"It's amazing to think that this has been a problem that the industry has literally known about for 7 decades," Todd C. Frankel is an investigative journalist with the Washinton Post who has been covering incidents involving in-home elevators since April of last year, "Once it was pointed out to us that kids were being hurt and killed by this we jumped on it and realized this was truly an important story to do, but unfortunately, these incidents just keep on happening."

The space in question is already small, but experts say the difference between a safe gap and one that children could fall through is an inch. There are spaceguards and door baffles that can be installed to retrofit older models, but it's something many homeowners don't realize is a risk.

"If someone had told us that you can spend a hundred dollars on a spaceguard to make that gap smaller so their little bodies can't fit in there, my father-in-law would have done it in a heartbeat. People need to know that, in lieu of a recall, people need to know they have options to make these elevators safer," Rice said.

Rice works for FOX 13 but does not work in the newsroom. The Consumer Product Safety Commission is investigating their case. A spokeswoman for the commission told FOX 13 they issued a safety alert on this issue in August of 2019, but that does not require action by the industry. FOX 13 reached out to the elevator company thyssenkrup, who now owns Wheel-o-vator, the company which installed the elevator in the Rice home, for comment. They gave the following statement.

"thyssenkrupp`s top priority is the safety of both its employees and the riding public, and that goal will continue to guide thyssenkrupp Access in any future interaction with family representatives and applicable governmental authorities."