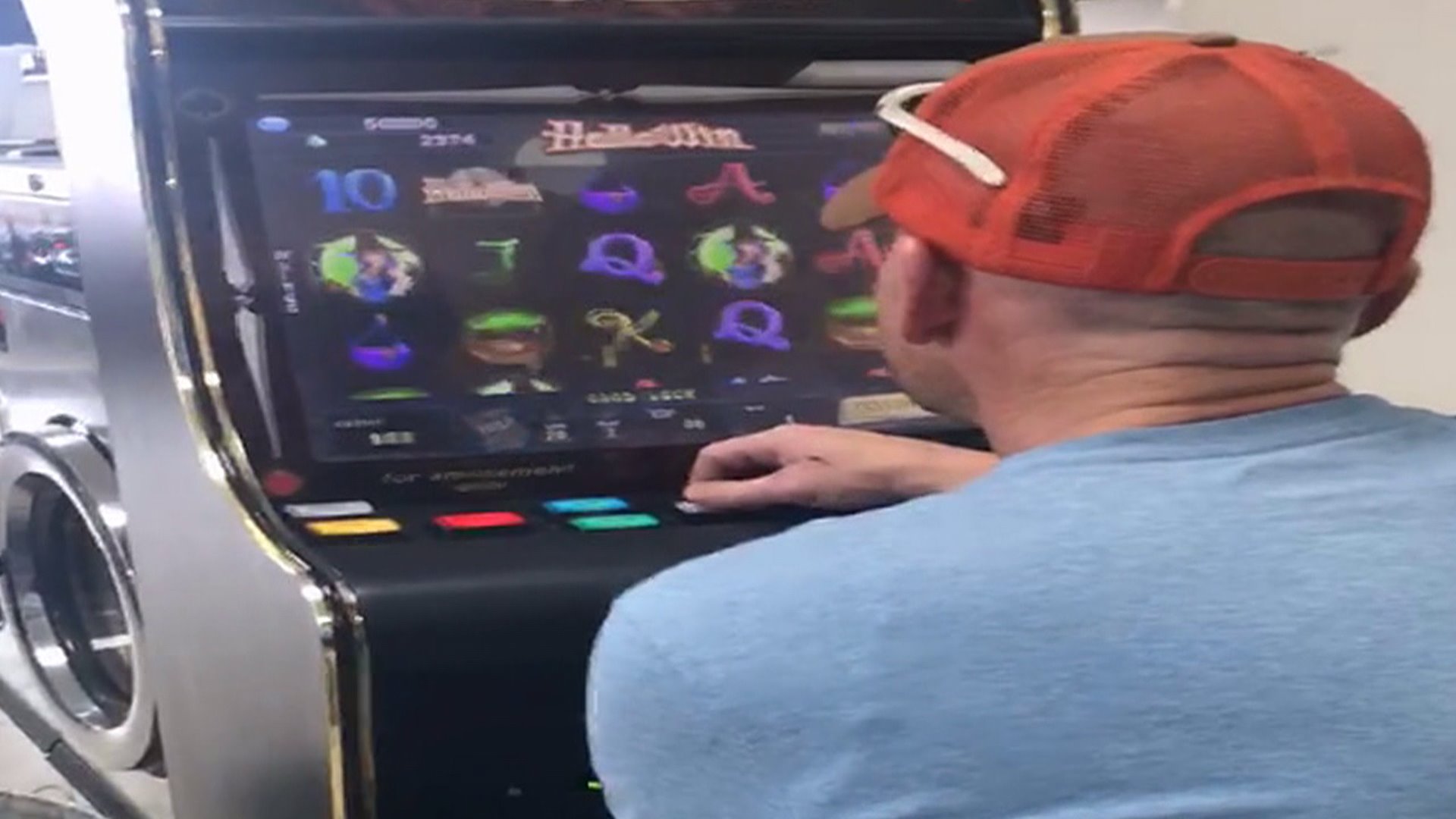 OREM, Utah — In May 2019, we introduced you to people spending a lot of time and money on gaming machines in an Orem laundromat.

Some patrons even described themselves as addicts.

FOX 13's Erin Cox talked with the laundromat's owner, who has altered his operation slightly to account for a change in the Utah Code aimed at preventing such operations. Erin also talked with the Utah lawmaker whose legislation didn't go far enough to outlaw fringe gambling in the Beehive State.