Gov. Herbert and his cabinet are taking classes on recognizing implicit bias 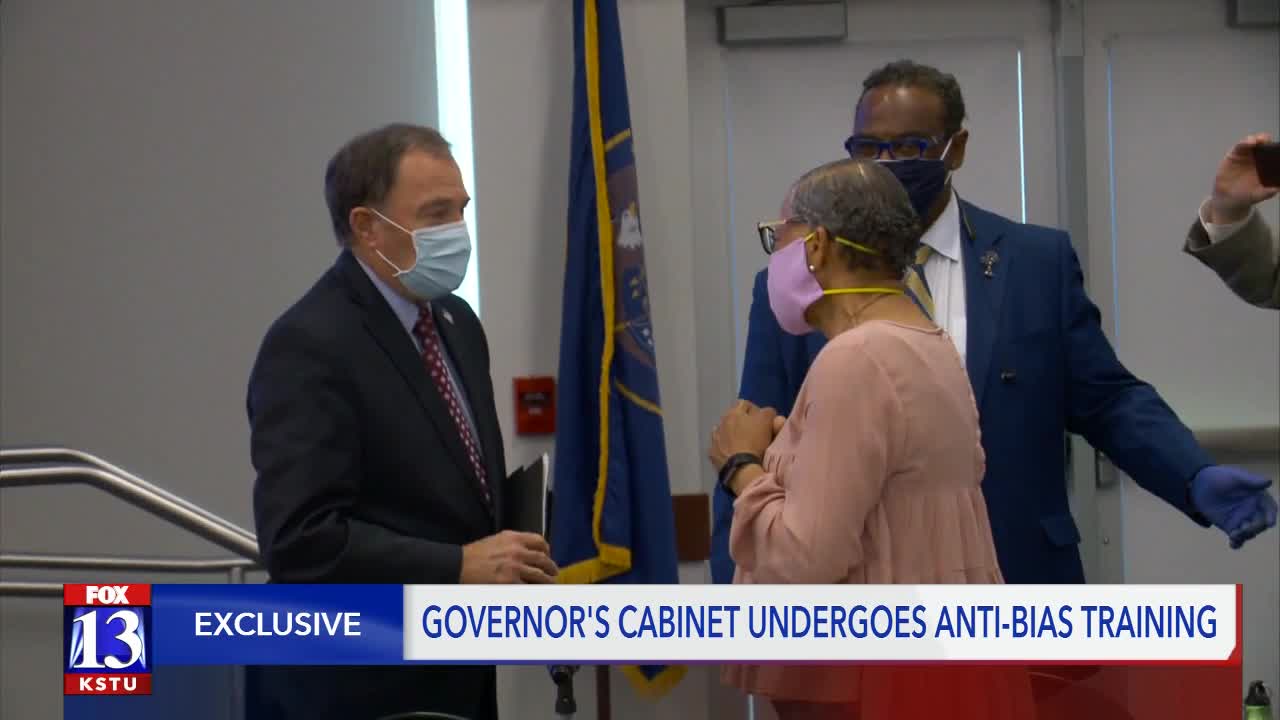 Governor Gary Herbert, his cabinet and employees in his administration have been taking classes on recognizing and combating implicit bias. 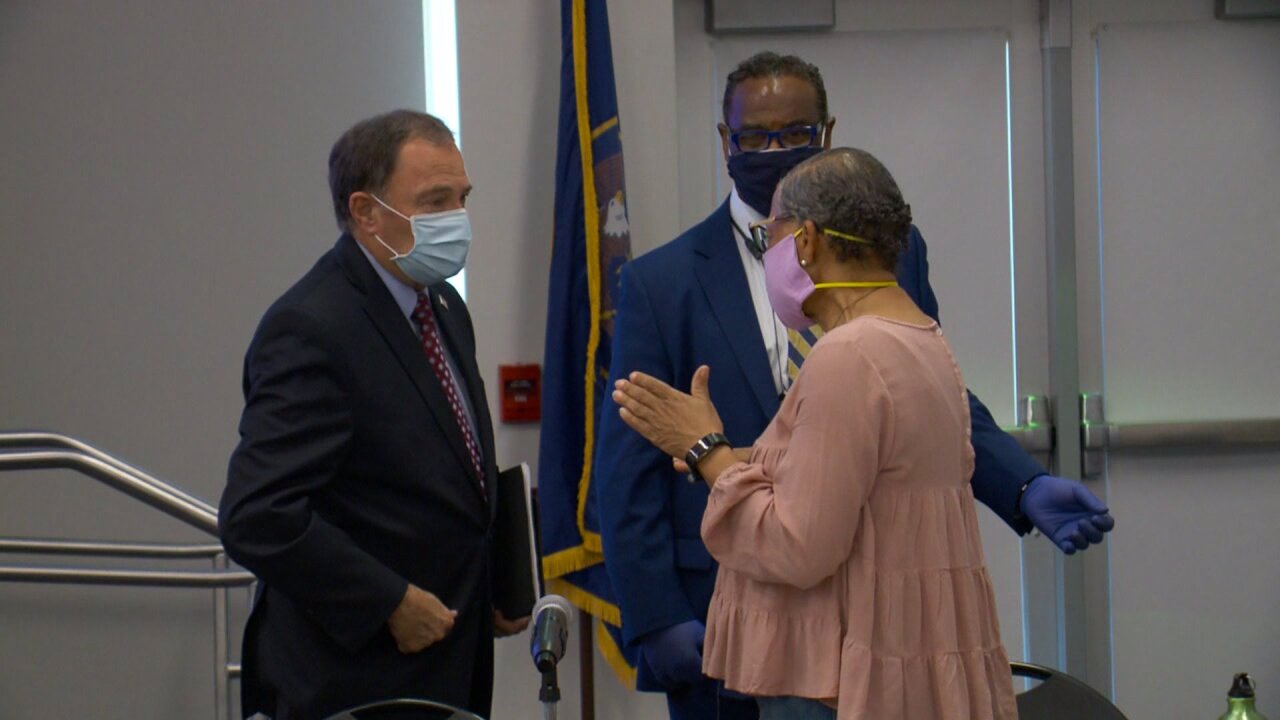 SALT LAKE CITY — Governor Gary Herbert, his cabinet and employees in his administration have been taking classes on recognizing and combating implicit bias.

Since July, the governor and his staff have been meeting regularly to take courses, discuss things they've read or learned.

"Learning and listening and acknowledging, and having very difficult conversations about race and racial equity and unconscious bias and implicit bias," said Kim Cordova, the executive director of Utah's Commission on Criminal and Juvenile Justice.

"Implicit bias" is defined as an unconscious attitude or stereotyping of people. Cordova and Nubia Peña, the executive director of Utah's Division of Multicultural Affairs, have been leading the training.

"The biggest area in which we can change our behaviors? Is by knowing we’re making those behaviors," Cordova said.

It's fulfilling part of a promise Gov. Herbert made to Black community leaders as protests continue against racism and police brutality. During a meeting with his Martin Luther King Jr. Human Rights Commission, the governor presented a list of reforms and announced he was instituting the implicit bias training in state government -- starting with his own cabinet. The governor has also met personally with the one of the leaders of Utah's Black Lives Matter group to discuss policy changes.

"Government has a real opportunity to set an example for the rest of the state," Lt. Governor Spencer Cox said in an interview with FOX 13 about the training.

"There’s no question I’ve made mistakes in the past. That’s part of the growth process is recognizing mistakes we’ve made," he said. "But more importantly is figuring out ways to move forward, to get past those implicit biases."

Cordova said the training will continue until the end of the Herbert administration.

"I am incredibly hopeful that he has planted really good foundation and seed, and he’s not just doing a one-and-done. It’s not just lip service. We’re dedicating a lot of time and resources," she told FOX 13.

Emma Houston, who chairs the Martin Luther King Jr. Human Rights Commission, said she was pleased to see the "ah ha" reactions in the cabinet. She sat in on some of the discussions.

"It was eye opening for me -- although this was a lived experience for me -- to see people who have power to impact people’s lives get it," she told FOX 13 on Friday.

Houston said she believes the lessons learned will stick with some and have an impact on Gov. Herbert's cabinet. But she said the community should also hold them accountable.

Some cabinet members have expressed interest in sharing implicit bias training with their respective agencies. Lt. Gov. Cox said he is already exploring ideas like removing names from applications for grants and hiring as they're considered, to help remove any implicit bias.

It's something Houston said should happen to create a level playing field. She also supported the idea when prosecutors begin screening criminal charges.

"When you think about a prosecutor who sees a name on a file, how are they going to react to 'Tyrone' as opposed to 'Zachary,'" she said. "Our biases come into play."