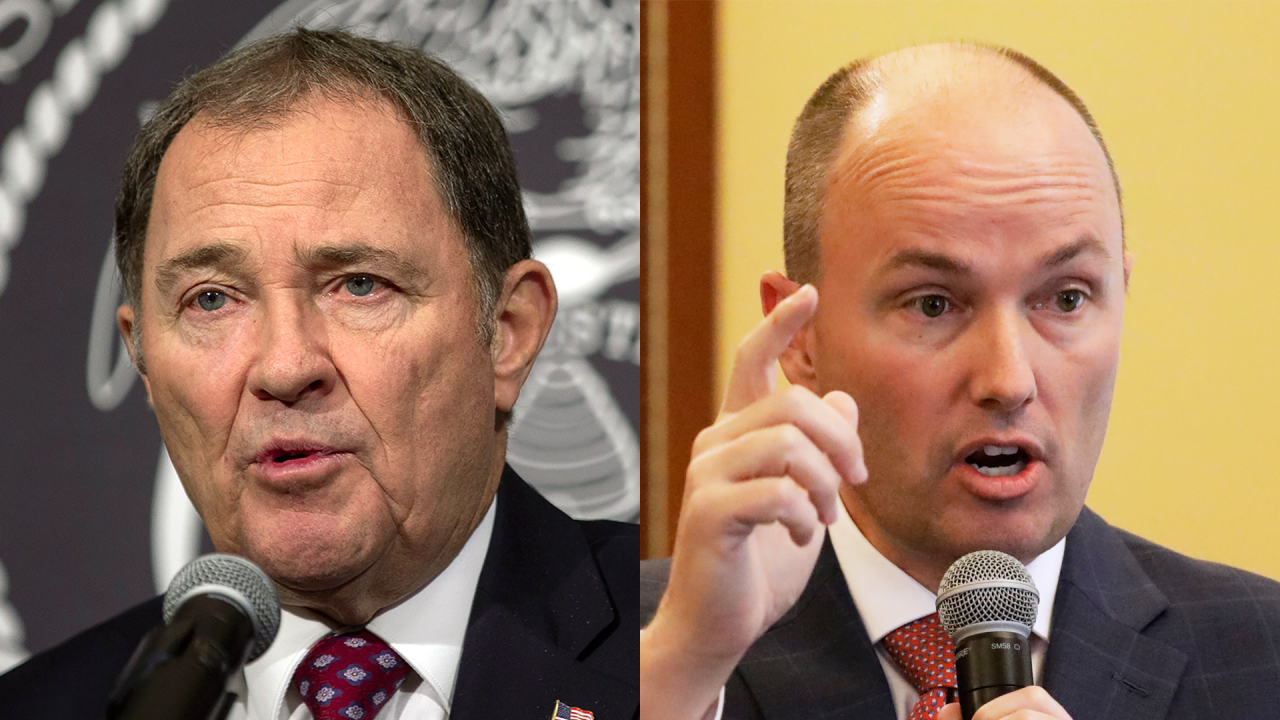 “I have spent almost seven years working closely with my Lieutenant Governor Spencer Cox,” Gov. Herbert said on the ad. “He is a proven leader and a true conservative who is deeply committed to our state and its future. I trust his judgment and vision, especially in challenging times.”

Directly referencing the COVID-19 pandemic (of which Cox is leading the state's task force) the governor said on the ad: "This recovery is too important to leave to chance. Spencer helped me lead our economy into the most prosperous perioud in state history. I trust him to do it again.")

This is not the first time the governor has endorsed his LG. FOX 13 first reported in January when Gov. Herbert hosted a $2,000 a plate luncheon as Cox was contemplating a run. Then, in October, he was asked about Jon Huntsman Jr. getting into the race.

"I'm not going to pull back my support there," Gov. Herbert said on his PBS Utah news conference, later adding: "I think Spencer Cox has earned the right to run and certainly has demonstrated his own expertise and capability and be able to hit the road running if he's elected."

Gov. Herbert served as LG under Huntsman, who was governor until 2009 when he resigned to become U.S. Ambassador to China. Then Herbert was elevated to the position of governor and tapped Greg Bell (and then Cox) as his lieutenant.