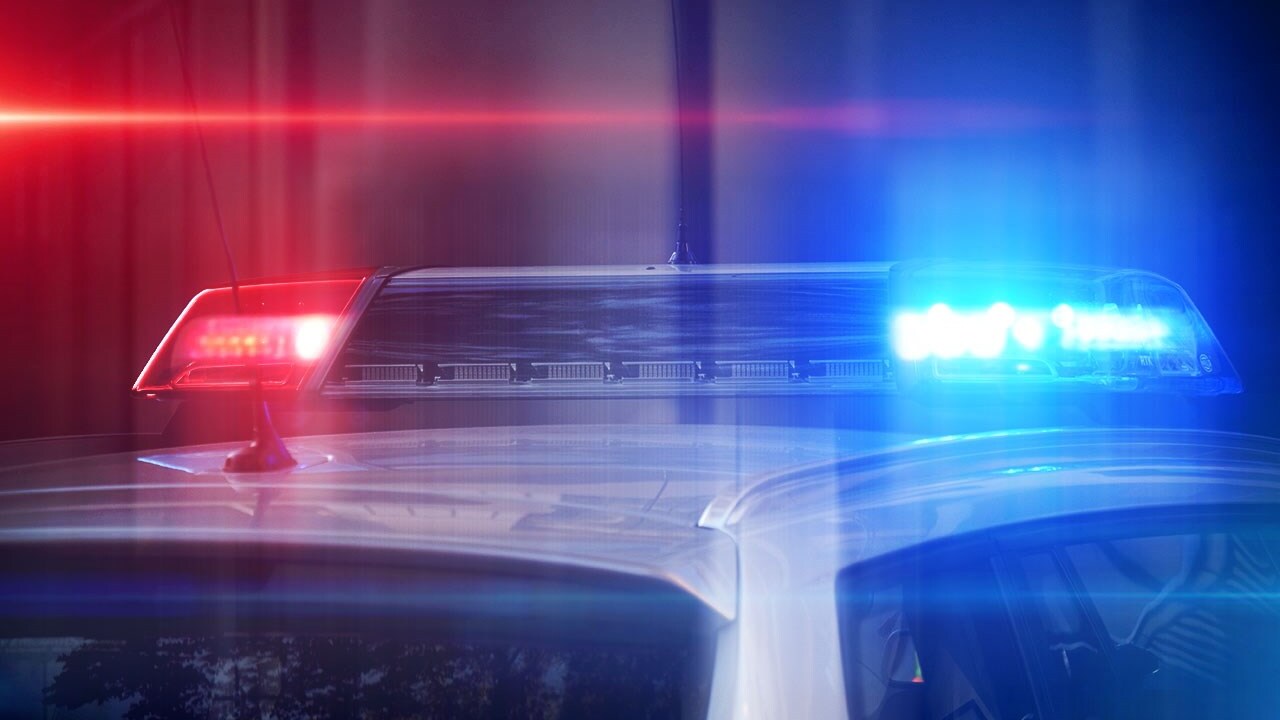 HURRICANE, Utah — An elderly man and woman are dead after a murder/suicide in Hurricane Wednesday morning.

According to a news release from Hurricane Police, dispatchers received a call from a man who said he shot his wife and he was going to shoot himself at 6:03 a.m.

Officers responded to a residence near 100 Ash St., where they established a perimeter and attempted to contact the man by phone.

After several attempts to reach the man, police entered the home and found the bodies.

"The scene was processed by investigators and the bodies of the deceased were taken by the medical examiner," the news release said.

The identities of the deceased have not been made public, pending notification of their next of kin.