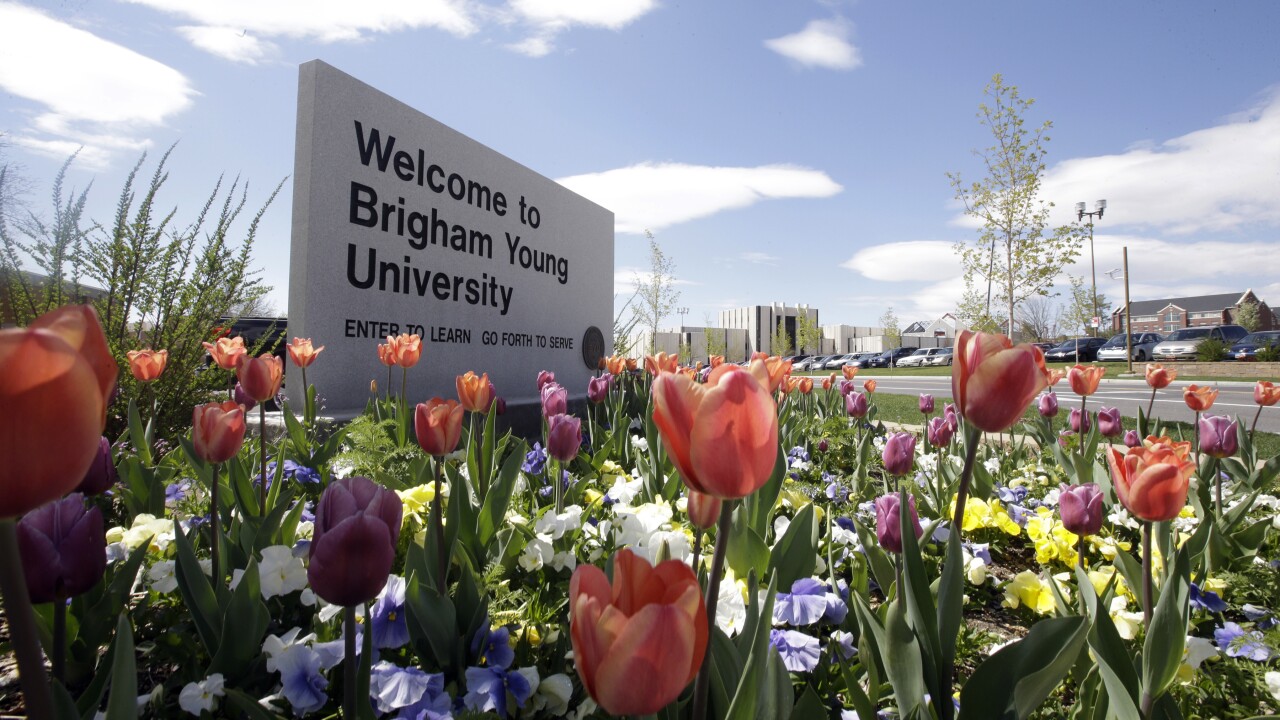 SALT LAKE CITY — An administrative law judge has signaled he may rule against Brigham Young University and proceed with efforts by the state of Utah to disband the private school's police department.

In a preliminary decision obtained by FOX 13 on Friday under a public records request, Judge Richard Catten signaled he was inclined to rule against BYU and side with Utah's Department of Public Safety.

"Based on the pleadings, exhibits, statutes, rules and the arguments of the parties, it has been preliminarily determined that the undisputed facts set forth in BYUPD’s Motion for Summary Judgement may not support judgment as a matter of law in BYUPD’s favor. To the contrary, those undisputed facts may support the granting of summary judgment or partial summary judgement to the UDPS," he wrote.

BYU originally sought to block efforts to disband its police force by asking a judge for summary judgment in its favor. The Utah Attorney General's Office, representing DPS, challenged that.

The dispute centers around accusations that BYU Police Lt. Aaron Rhoades improperly accessed other law enforcement agencies' databases and reported students to the Honor Code Office. The Church of Jesus Christ of Latter-day Saints, which owns BYU, requires students to adhere to a set of standards including no premarital sex, no drinking or drug use. Students can be disciplined for violating the Honor Code.

"BYU Police respectfully disagrees with the preliminary ruling from DPS’s administrative law judge. The issues regarding Lt. Aaron Rhoades have been thoroughly investigated and remediated. As the Utah Attorney General’s Office said over two years ago, 'We are satisfied that the structure that allowed this to happen has been remedied,'" university spokeswoman Carri Jenkins said. "BYU Police will demonstrate in its supplemental filing why the preliminary ruling is incorrect on the law and the facts. In the meantime, BYU Police remains a certified police agency protecting the BYU community of over 30,000 students."

Both sides were asked to submit additional arguments.

The case stems from reporting by The Salt Lake Tribune over people who reported being the victims of sex crimes finding themselves under investigation for potentially violating BYU's Honor Code. The Tribune's reporting on the issue prompted changes at BYU and won the newspaper a Pulitzer Prize.

Since then, news media outlets including The Tribune and FOX 13 (who have a news sharing agreement) have sought to have access to police records. The university has argued that as a private school, it's not subject to public records despite having its officers certified. The law changed in 2019 to make them subject to GRAMA.