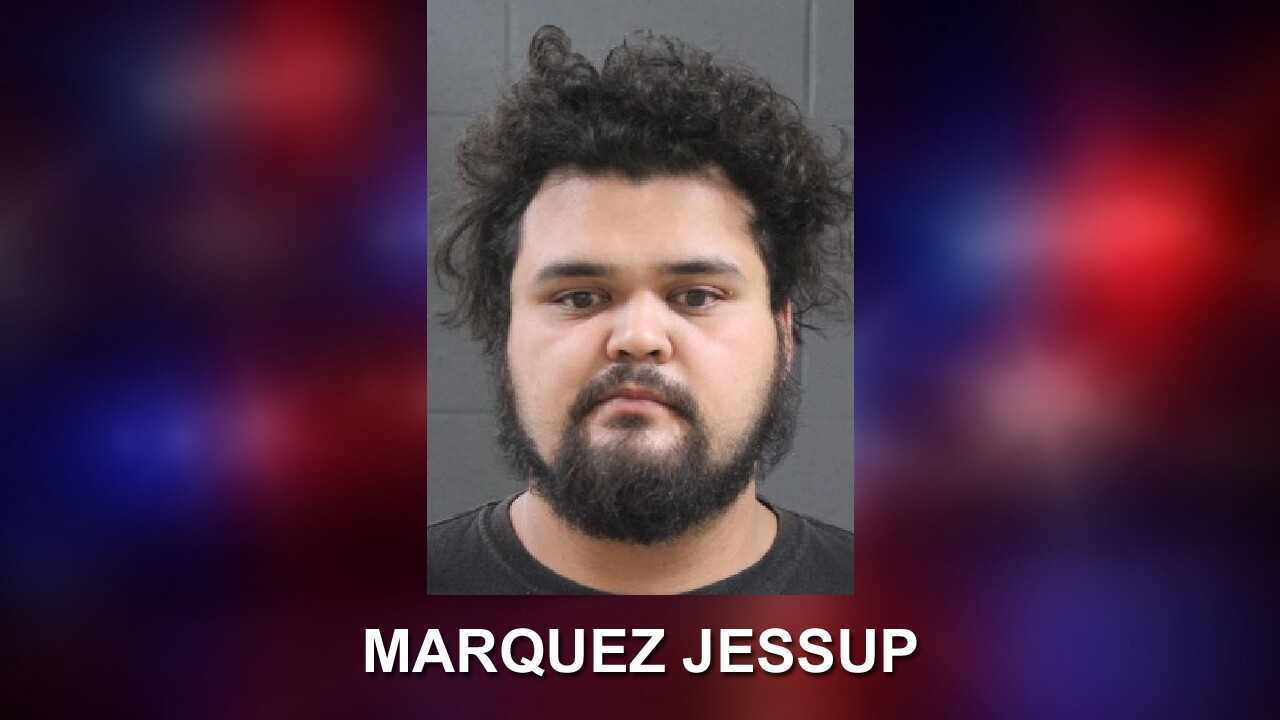 LA VERKIN, Utah — La Verkin Police arrested a man Monday after he was accused of trying to blackmail a 17-year-old girl with nude photos and soliciting the girl for sex.

Marquez Jessup, 27, faces several felony charges after the victim, who is now an adult, reported her interactions with Jessup to the FBI. The FBI then referred the case to La Verkin Police.

According to a Facebook post from La Verkin PD, investigators determined Marquez solicited the victim for nude photographs of herself in exchange for money.

"Marquez later sexually solicited the victim for sexual intercourse. After the initial incident, Marquez continued to solicit images and request intercourse again, but the victim no longer wanted contact," the post said. "After being told by the victim she didn't want to continue communicating, Marquez started blackmailing the victim that the images initially sent would be posted on the internet if she didn't continue the arrangement."