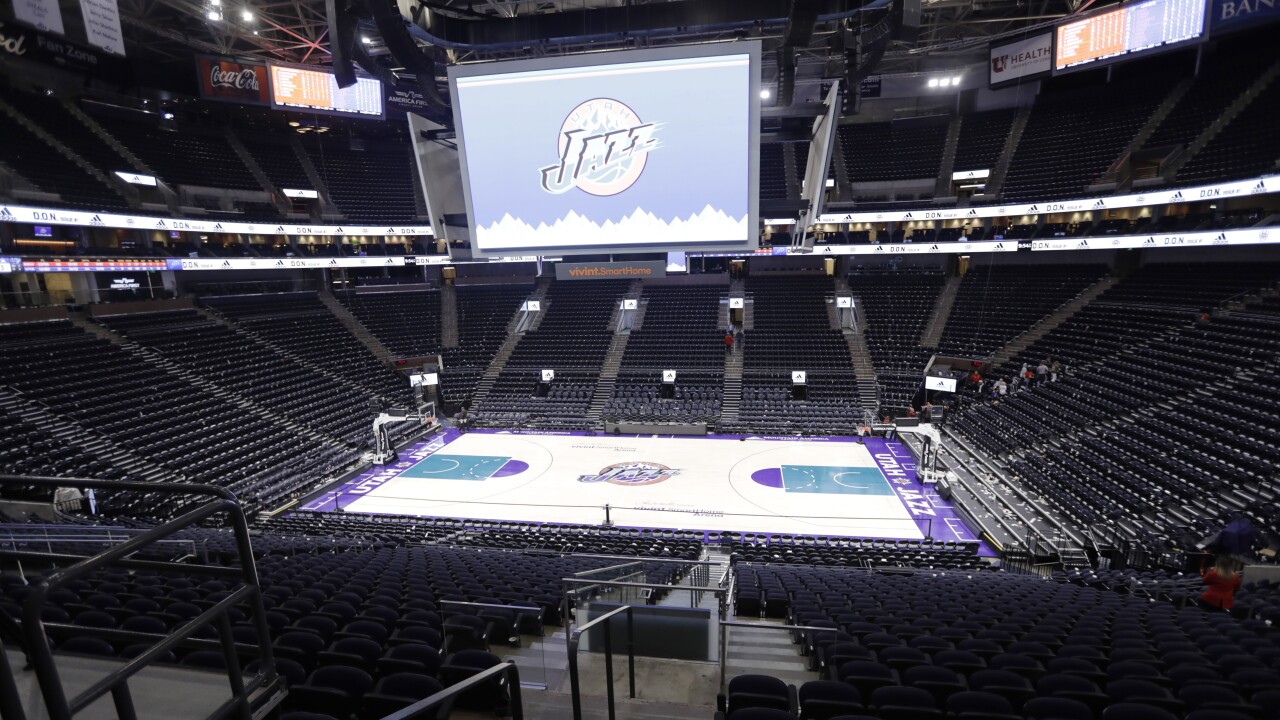 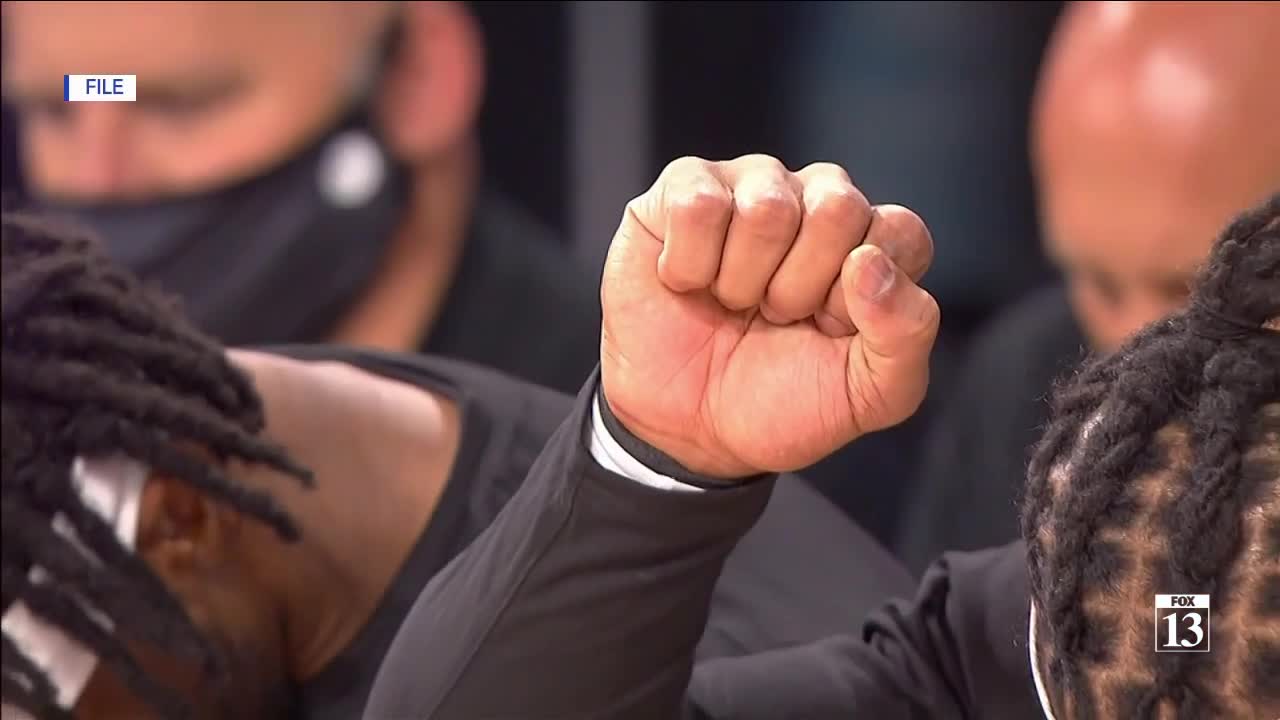 SALT LAKE CITY — A Salt Lake City company has informed the Utah Jazz they will not renew its suite at home games after team members kneeled during the national anthem.

In a letter dated Sept. 9, officials at SME Steel Contractors, Inc. said they were disappointed and disillusioned by seeing the entire team, including owners, coaches and players, kneel during the playing of the anthem after the NBA restart in Orlando.

"Like other fans throughout the country, SME was disappointed that the 2019-20 season was disrupted by the COVID pandemic." the executives wrote. "That disappointment pales, however, to the feelings we experienced when NBA games "restarted" on what appears to be a billboard for the "Black Lives Matter" movement."

The company believes the focus of NBA players and executives on inclusion for all has been off-target.

"...it seems odd and inappropriate for NBA players to adorn their jerseys with names and tributes for felons and politically-divisive slogans from Black Lives Matter, when true heroes like Chris Kyle and Pat Tillman go unnoticed and unremarked."

Reaction to the company's suite cancellation from Utah residents was both positive and negative.

"The national anthem has always been very dear to my heart because I had to work so hard to become a citizen." said Vanessa Boyer, a Utah resident from Germany.

Meanwhile, Steven Brown feels the Jazz deserve kudos for speaking out and helping those whose voices often get silenced.

"They’ve got a platform with millions of viewers, why not use the platform you have to raise awareness and fight for equality.”

SME's letter goes on to say the company was angered over the recent protest strike by NBA players, calling the work stoppage a "frivolous disruption" of playoff games.

SME claims some of its employees took part in the construction of Vivint Smart Home Arena and that the company has spent approximately $6 million in the 28 years it has licensed a suite. However, due to the team's stance on social issues, SME believes it can no longer support the Jazz.

"The recent actions of the NBA-including the owners, coaches and players of the Utah Jazz-have converted a beloved entertainment venue into a forum for dissemination of political propaganda which is divisive and completely out of step with our company and its values." the company states.

FOX 13 has reached out to the Jazz and will update this story should the team issue a statement on the matter.