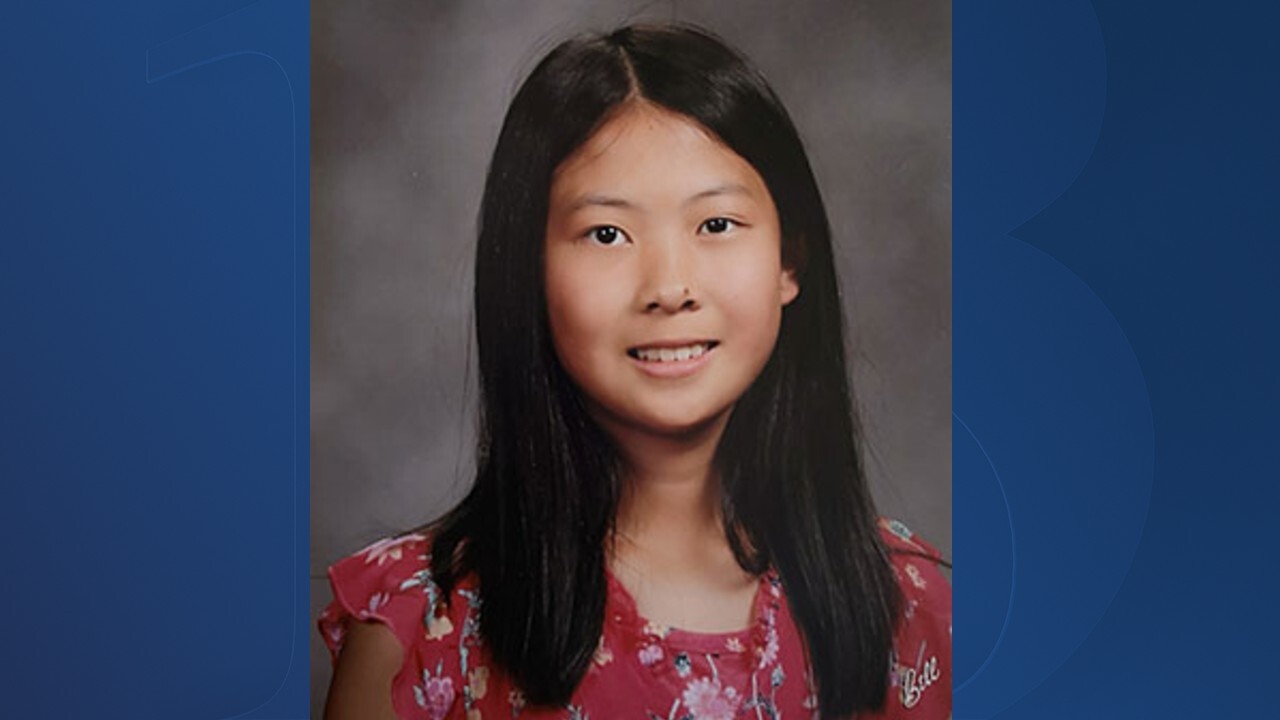 LOGAN, Utah — A Logan middle school student is one of 30 finalists currently participating in a national science contest.

Angela Zahn, who attends Mount Logan Middle School, made the final list out of 300 participants to take part in this week's Broadcast Masters, a program whose goal is to inspire young scientists, engineers and innovators.

Zahn was chosen after she won the Ritchey Junior Engineering & Science Fair at Weber State University in March. Her project titled "Discovery of Novel Soil Microbes for Efficient Plastic Degradation" studied the breakdown of plastic.

In her research, Zahn gathered soil samples from a northern Utah landfill to see what types of fungus and nutrients would help plastic degrade more quickly, according to a Weber State press release. During her project, Zahn even used university equipment meant for college students and scientists.

Zhan's interest in science and competing in science fairs began in elementary school.

“When she was young in elementary school, her school had a science fair. We always encouraged her to participate in every fair,” Angela's mother, Ellen Tao said. “I think this is a good thing for kids when they're still young.”

The Broadcast Masters is being held virtually Friday through Oct. 21, with research funding up for grabs. If Zahn wins, she already knows what she will do with the money.

“I also want to install the PHB (polyhydroxybutyrate) biosynthetic gene into the plastic strings, so it can degrade plastics and turn them into your environment,” Zhan said. “I already found the bad plastics that I can use.”