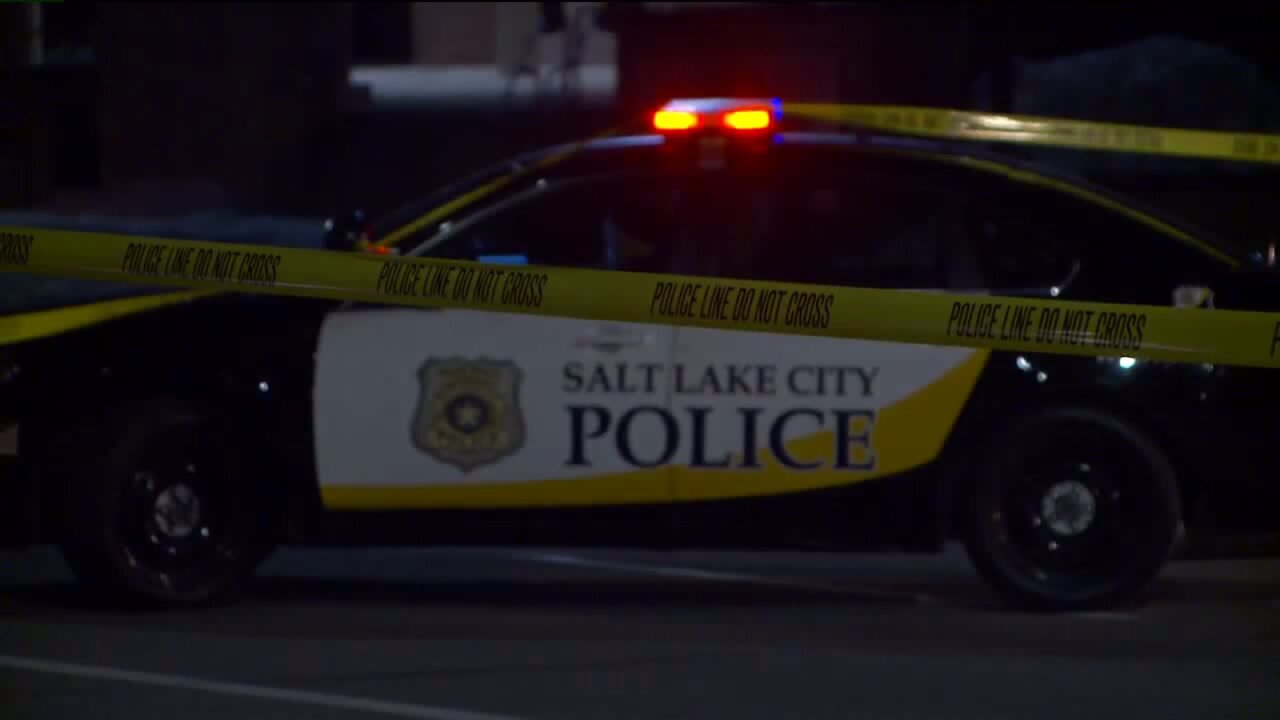 SALT LAKE CITY — Salt Lake City Police have released the name of the man accused of killing a woman and shooting an officer early Monday morning.

Michael Tyson Nance, 30, is accused of murdering 34-year-old Natalie Thurber before exchanging gunfire with police at an apartment building at 125 S 300 E.

According to police, a dispatcher received a 911 call from the building around 3:30 a.m. Monday

When officers arrived, they saw Nance through a window and exchanged gunfire. One officer suffered a non-life-threatening gunshot wound in a lower extremity, according to Det. Greg Wilking, SLCPD.

Other officers administered first aid and applied a tourniquet to the injured officer before the officer was taken to a hospital for treatment. That officer is now listed in stable condition.

Police said Nance, who also suffered a non-life-threatening gunshot wound, fled and was captured about two blocks from the apartment building. He was also hospitalized.

When officers entered an apartment connected to the initial 911 call, they found Thurber deceased.

"Sadly, in this case, a woman lost her life and that tears at the fabric of our community," said SLC Police Chief Mike Brown in a news conference Monday morning.

Two Salt Lake City officers have been placed on leave and the incident is under review by a investigators with an outside police agency - the Unified Police Department - per protocol.

A CBI Security Officer is being credited with finding the suspect a few blocks away.

The company told FOX 13 that people approached one of their security officers out on patrol.

“The first officer on scene is a great individual" said Derek Evans, Senior Vice President of CBI. “You aspire to get into the patrol division, so you know what type of guy he is. He is someone who did his job… worked well with fellow officers… supported our clients… and represented CBI in a way that we would want.”

Nance has not been booked into jail as he remains hospitalized. Unified Police said he faces charges of criminal homicide, three counts of discharging a firearm, attempted aggravated murder and reckless endangerment.